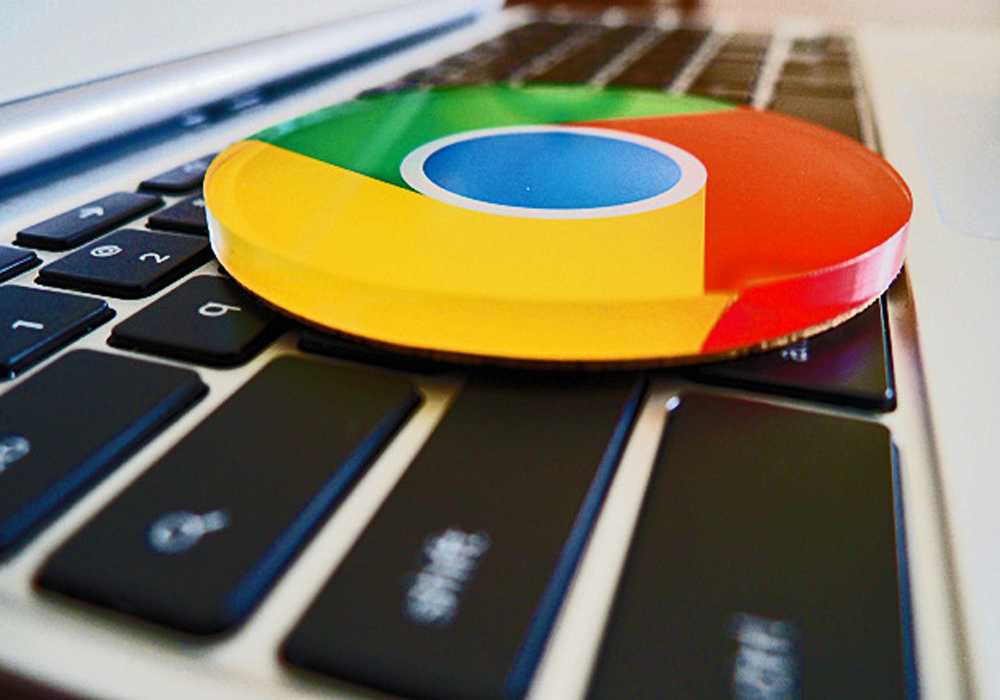 The Google Chrome browser is the most used and for now, despite the efforts of Microsoft with Edge, Firefox or Apple with Safari, there is no way to remove it from the top position on the podium. And one of the reasons for its success lies in the amount of possibilities offered by the numerous extensions and complements it possesses.

And yes, it is true that sometimes an indiscriminate use of them can cause it to slow down, but with a moderate use the party that allow you to remove the browser is remarkable. But what happens when we want to use our extensions in incognito mode? You will have noticed that they do not appear. But that is fixed and we will tell you how to solve it.

Steps To Use Incognito Mode In Google

It is about enabling the extensions that we have downloaded and functional in Chrome so that we can also use them in the “Incognito Mode” for which we will only need a few simple steps.

First we have to access the “Menu” of Google Chrome, which we reach by means of the three column points in the upper right.

Once inside click on the “Configuration” option with which a new window opens in whose lateral margin we will have to look for the option “Extensions”.

When you click on it we see how a screen opens with all the extensions that we have downloaded , enabled and those that do not. 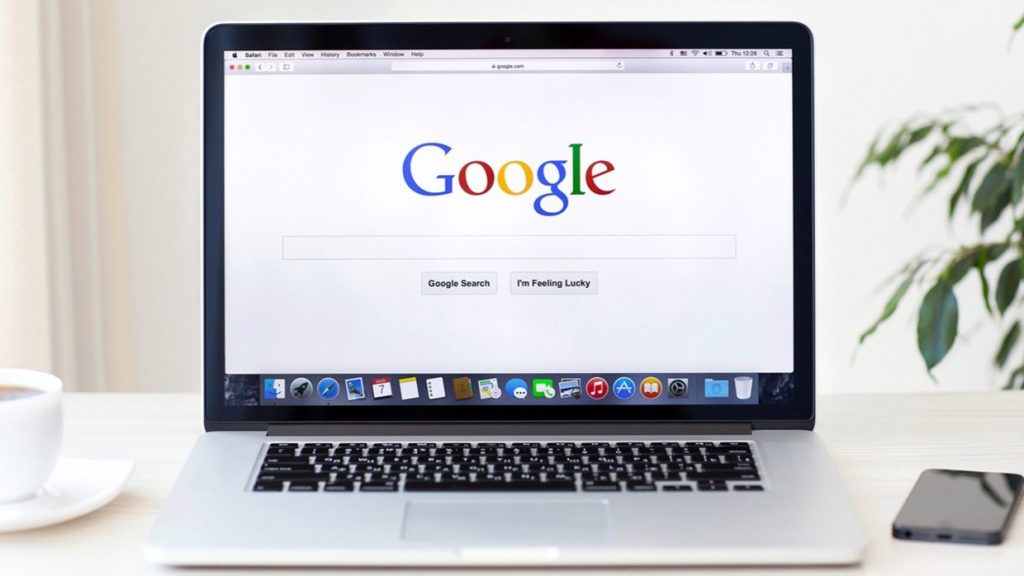 A point in which we will see that under those that are enabled there is a disabled box with the legend “Allow in incognito mode”.

We click on this box and we have already activated the extensions in the “Incognito Mode”. And to prove anything better than opening a window in that mode and see as above to the right we have active the icons of said extensions.

This is a way to add extra functionality to our browser, even in “Mode Incognito”. Extensions that we can disable following the same steps but with the opposite direction, that is, unchecking the corresponding box.