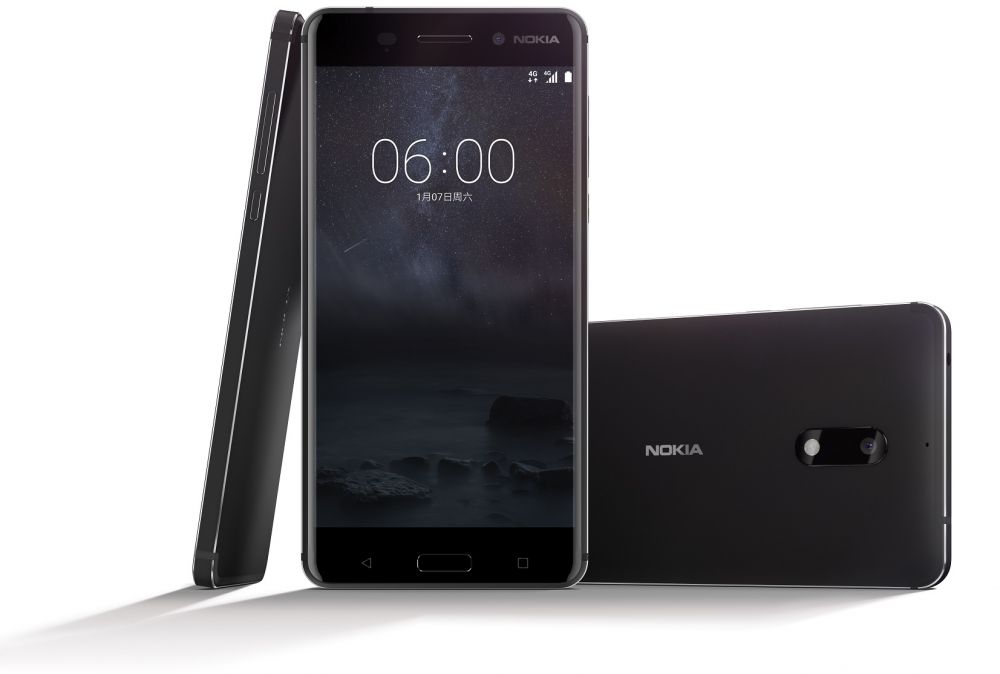 HMD Global has made several changes to the Nokia 6 international, which will reach the world. And it’s better if we compare it with the one that came out in China.

As many know already, Nokia has returned in a somewhat different way. And not only have they brought back old glories, they have also introduced conventional smartphones. The Nokia 6 is the first of them and will soon reach the world.

This will be the Nokia 6 international that will leave Asia 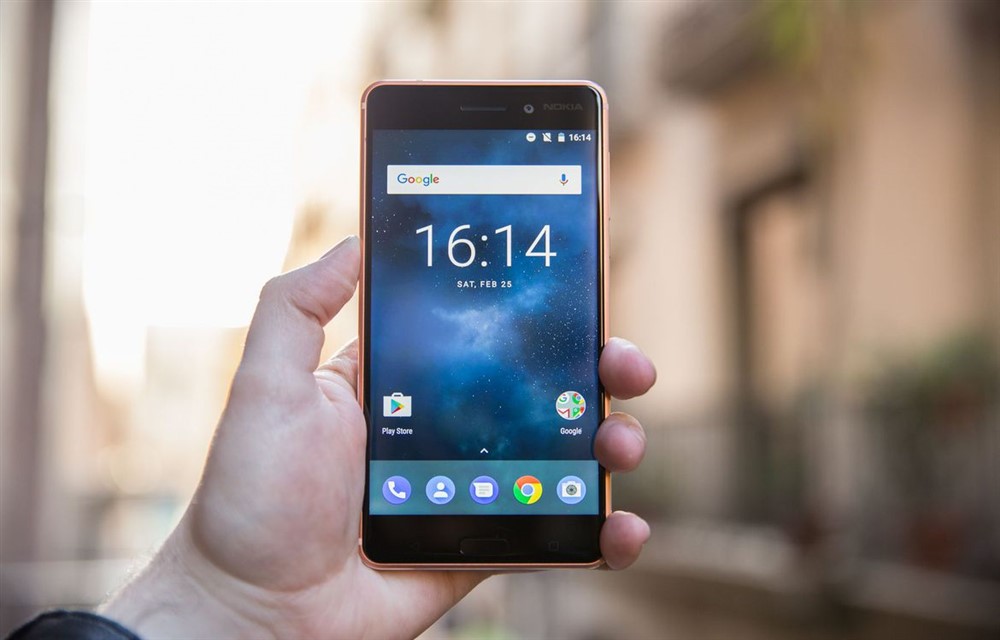 HMD has made several last-minute changes to the global version of Nokia 6 . We know from the letter they sent to the FCC, describing the changes they have made after the phone was certified in the US. And the summary of the changes made is as follows:

They are not huge changes, but significant ones. We will find more memory and a camera that will take better photos. And this means that the international version of the Nokia 6 will be better than the one that has been sold in China all this time. It will not be an abysmal difference, but it may be noticed when we have it in hand.

In any case, we know that the new Nokia will arrive in the coming month. And we also know that Nokia 6 will cost 282 dollars.