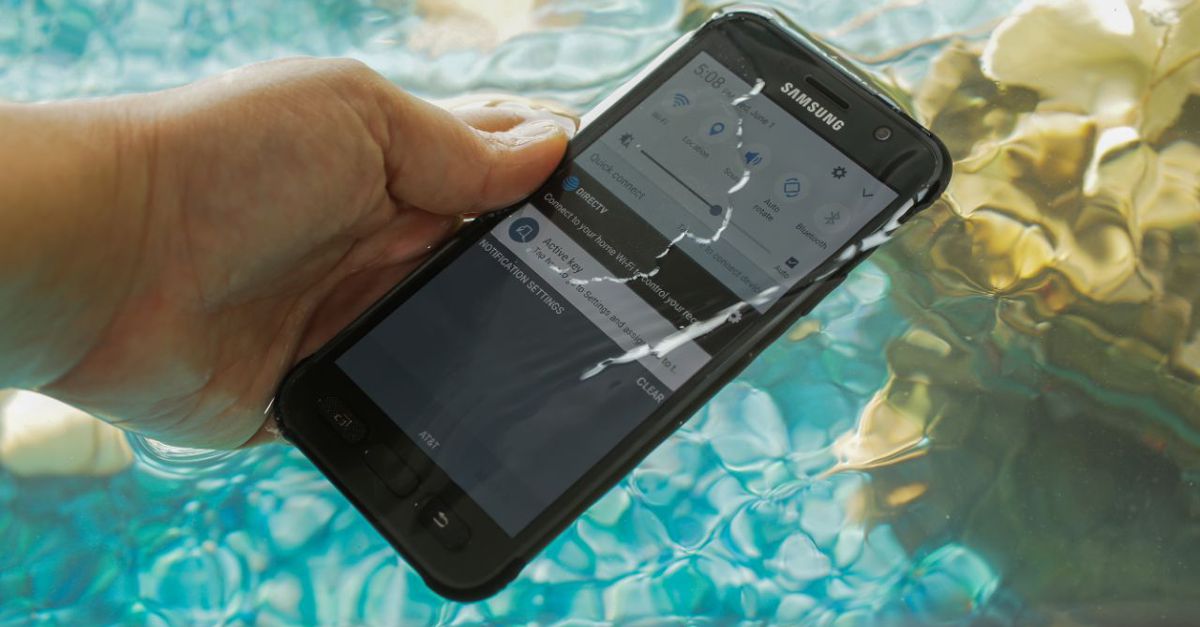 It seems that Samsung intends to leave us without the all-terrain version of their flagship, Galaxy S8. As already happened in previous models, this ultra resistant version of the terminal will be accompanied (as is usual in the mark) of the surname Active.

So far, very few data have leaked on this future phone, reducing these to its external appearance and its similarities with the LG G6. Now, thanks to a leak from Geekbench, we have known some of what could be the technical features of the new Samsung Galaxy S8 Active.

As we can see in the specs leaked in the Geekbench database, in the Samsung Galaxy S8 Active (SM-G892A), the Korean company would repeat specifications regarding the Samsung Galaxy S8+, endowing the terminal with the powerful SoC Snapdragon 835, chip that We find in other terminals of high range of the market like the Sony Xperia XZ Premium. As we see, would also come accompanied by a RAM of 4 GB, the same as in the base configuration of the S8.

Regarding memories, these are the data that we have available. We do not know the storage capacity and for the moment we do not know if the company will repeat the configuration of 6GB exclusive for china of Galaxy S8 in this phone. On the other hand, due to the resistant nature of the terminal, it is expected to receive IP68 certification.

Among other characteristics that have reached us and the company’s history with these models, we can deduce that, a priori, the Galaxy S8 Active could have specifications of the original model, so it is assumed that it would arrive with A 5.8-inch screen with QHD resolution and a 3,500 mAh battery. For now the information we have is not to shoot rockets, but at least we are closer to confirm that the Samsung Galaxy S8 Active is a reality close.