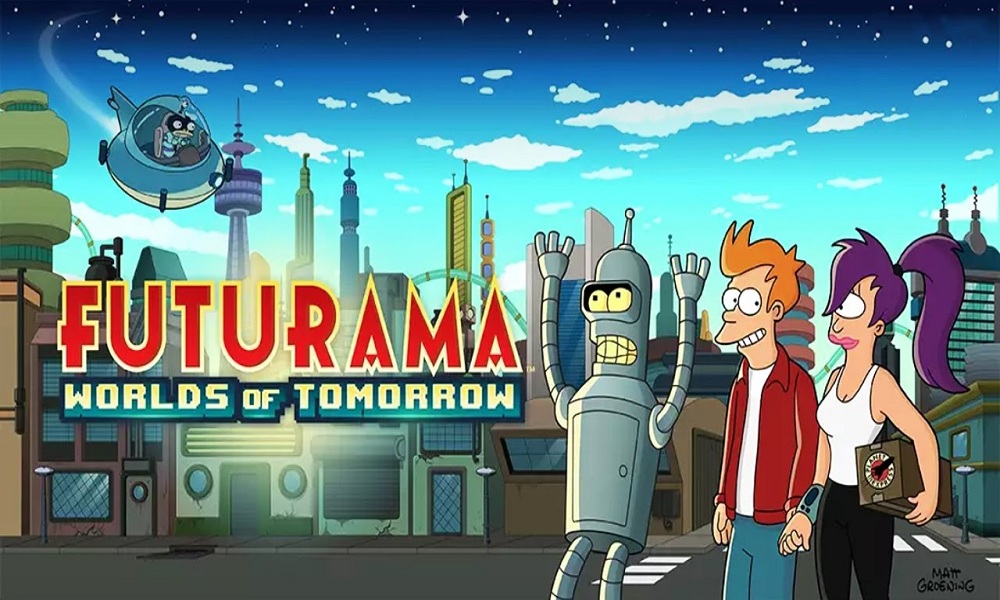 Games Android abound throughout the store Google, but finding one worth can be more complicated than expected. From time to time we leave you with some fun delivery, or one with a lot of history behind. Today will be no different, although we dress gala premiere in new Futurama game for Android. You’ve probably spent hours in front of TV with this animated futuristic stories that brought us so many laughs series. Well, now comes officially to Google Play c on a very entertaining game and graphically very addictive.

It is common for animated series to launch games for mobile platforms, as we saw with The Simpsons a few years ago, or Family Guy. Today it is up to Futurama to premiere on Google Play, from where you can now download the official game of the animated series. 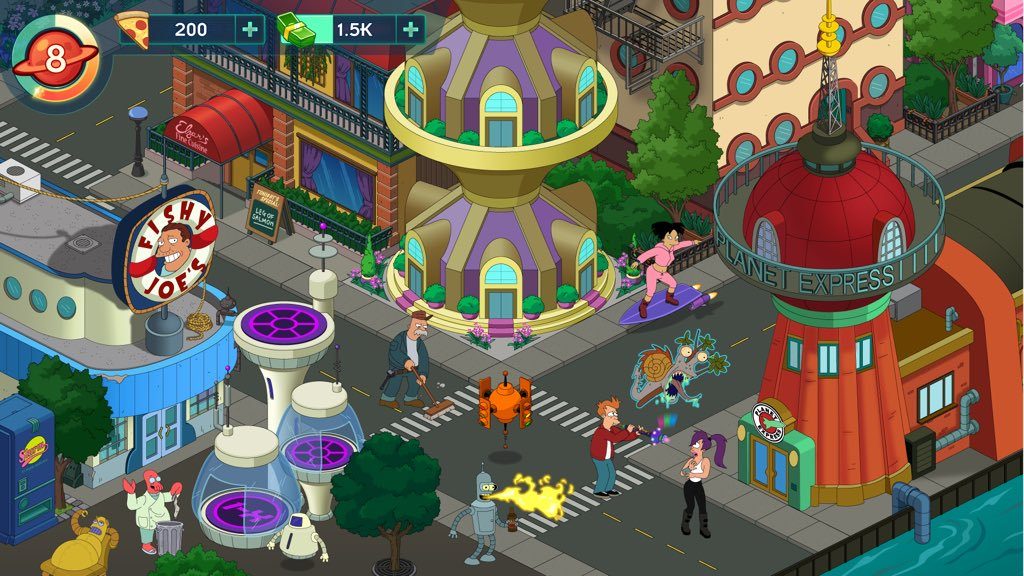 The new Futurama game is one of the most complete animation games we see to date, although it can be tedious at first. We have many options, different missions, levels of experience and levels of the characters, as well as buildings and mini-games within the different missions. At first you must take it easy, although it quickly hooks and the times of the missions leave you more space to explore the whole game.

At first we see a scene very worked, and gives way to the reconstruction of the city. We must do missions , unlocking the different characters and opening the possibilities of the city. Meanwhile we must fight in battles and do different missions. 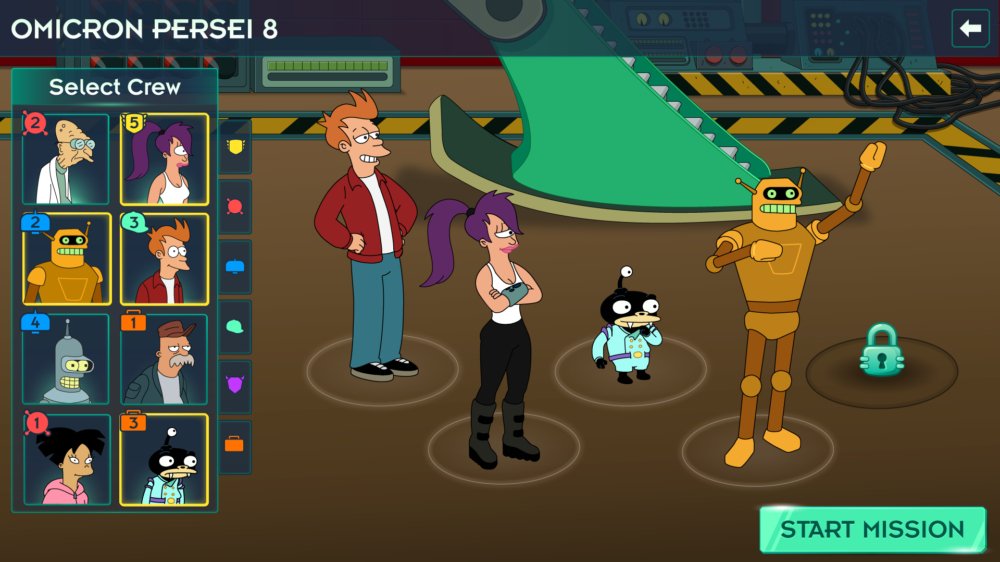 It is not a game that you can spend in just a few days, since you will need to spend enough hours if you want to advance at a suitable pace. For lovers of this type of games is perfect, since we see very cool animations, phrases of characters very characteristic and all kinds of objects in the series. Despite the graphical potential of the game, it only weighs 80 MB, and can be played on most devices on the market, so you will not have a problem.