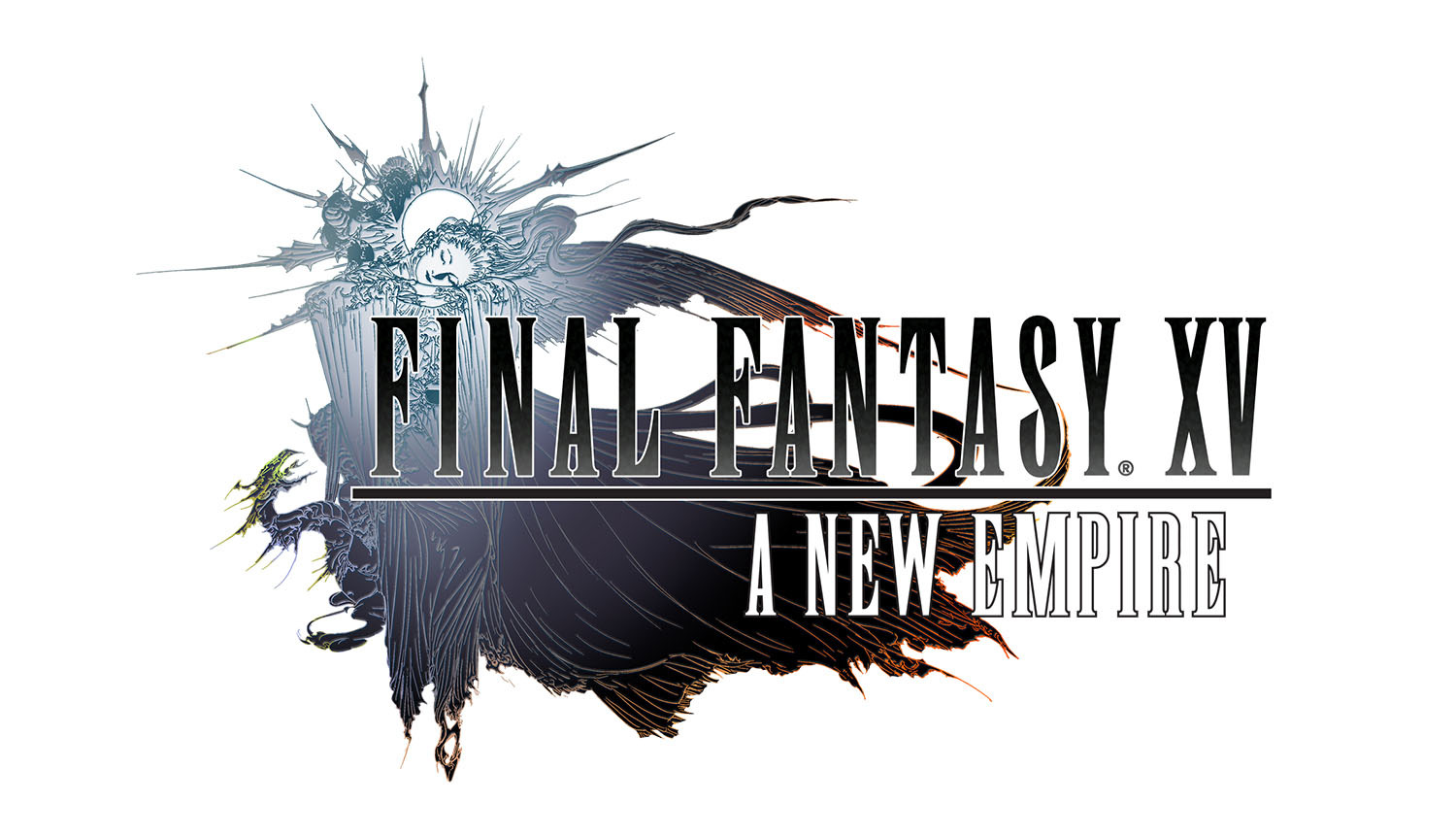 Square Enix takes time bringing the universe of Final Fantasy to the mobile phones although until now it had carried directly the titles that we had already played in consoles and personal computers. Now they risk a new native game format for mobile phones and follow the footsteps of other franchises like Fallout, Warcraft or Elder Scrolls.

Final Fantasy XV: A New Empire is the new game that Square Enix makes available to the more seasoned players that travel the mobile ecosystem. Since it is a native game for this platform, the universe is respected but the way of playing is changed. Although not for that we are going to lose RPG touches characteristic of the saga. However, we are faced with a very different game.

Build your kingdom and combat 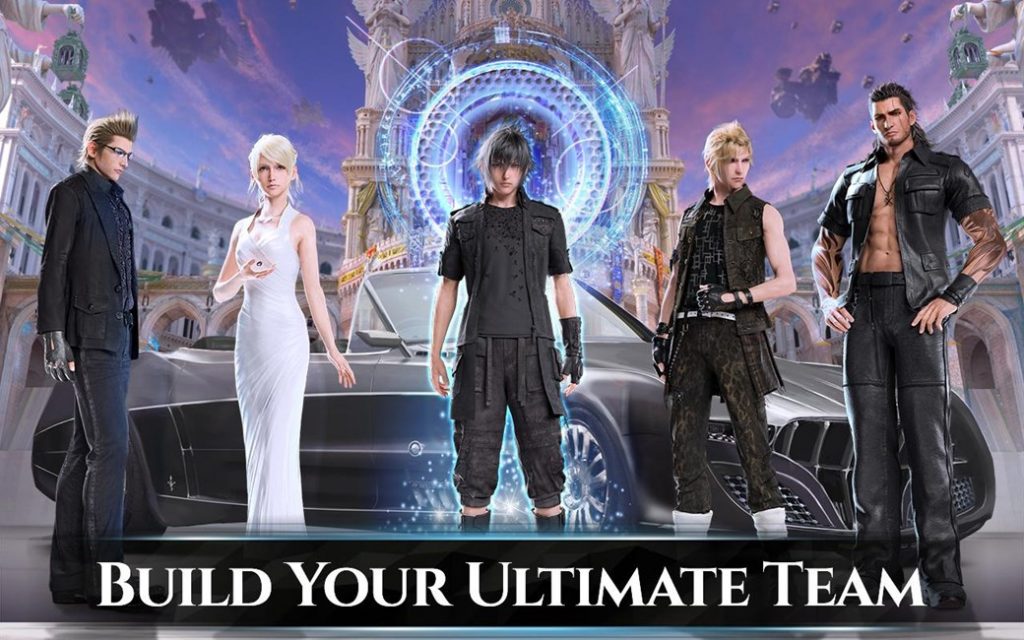 The new title of Square Enix has been developed by MZ, the studio responsible for titles such as Epice War, Game of War – Fire Age and even Mobile Strike, the game that was for a time promoted by Arnold Schwarzenegger himself. It is a study with experience in the mobile sector and that has taken Final Fantasy to its ground in this new game.

In Final Fantasy XV: A New Empire we can build our kingdom from scratch , equip it with all kinds of installations that perform various tasks and dedicate ourselves to expand and collect resources from the environment. To all the effects we are before a game similar to others well-known like Age of Empires and even Clash of Clans, perhaps turning more towards the gameabilidad of the latter. 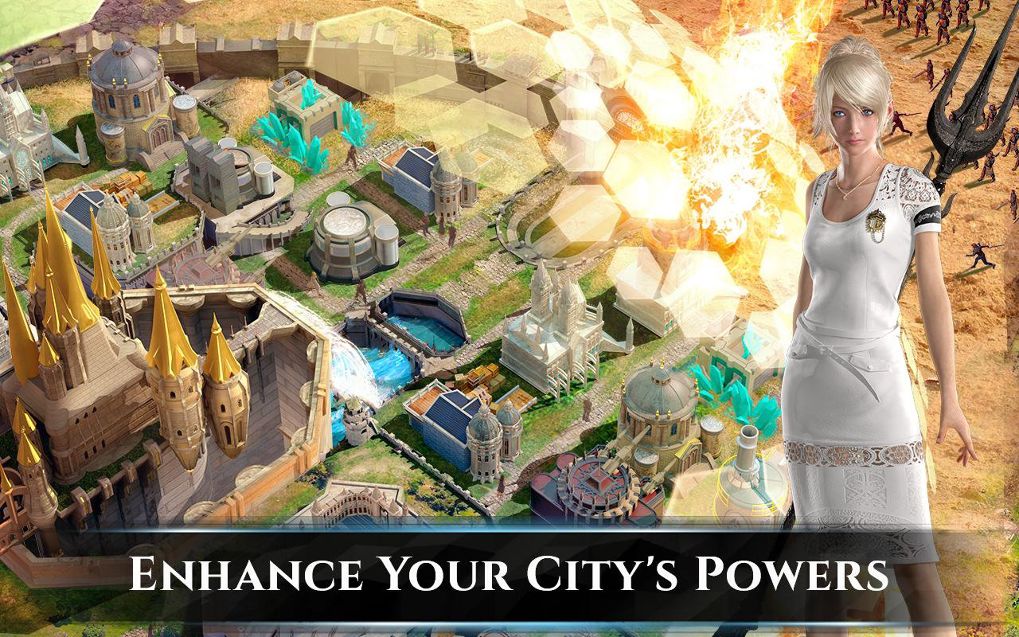 We will control the Final Fantasy characters from Noctis to Gladiolus, Ignis and Prompto, and everything will unfold in the world of Eos. With touches of RPG and real-time strategy, A New Empire will allow us to have armies and attack other players in a free-to-play game or, what is the same, a free title that will contain purchases inside.

Final Fantasy XV: A New Empire is now available to all users of iOS and Android , since its launch occurred in April but only for some specific countries. As we said, it is a free game with ads and purchases inside, each one will depend on what speed of growth wants to print to their cities.