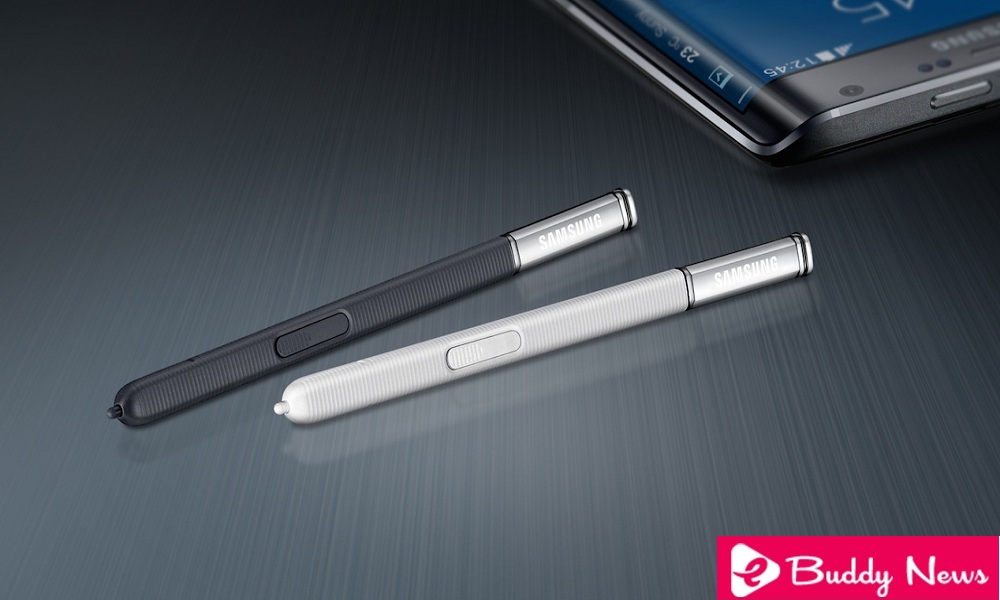 The presentation of the Samsung Galaxy Note 9 during yesterday brought us what promises to be Samsung’s new flagship for the remainder of the year. A very complete terminal from which we have analyzed each and every one of its specifications. However, we have not paid enough attention to one of the fundamental elements that make up this smartphone. We talk about the features of Samsung S-Pen, a new optical pen that works by Bluetooth and with which you can do many more tasks than with the previous versions Do not miss it!

The Key Features Of Samsung S-Pen Of Galaxy Note 9 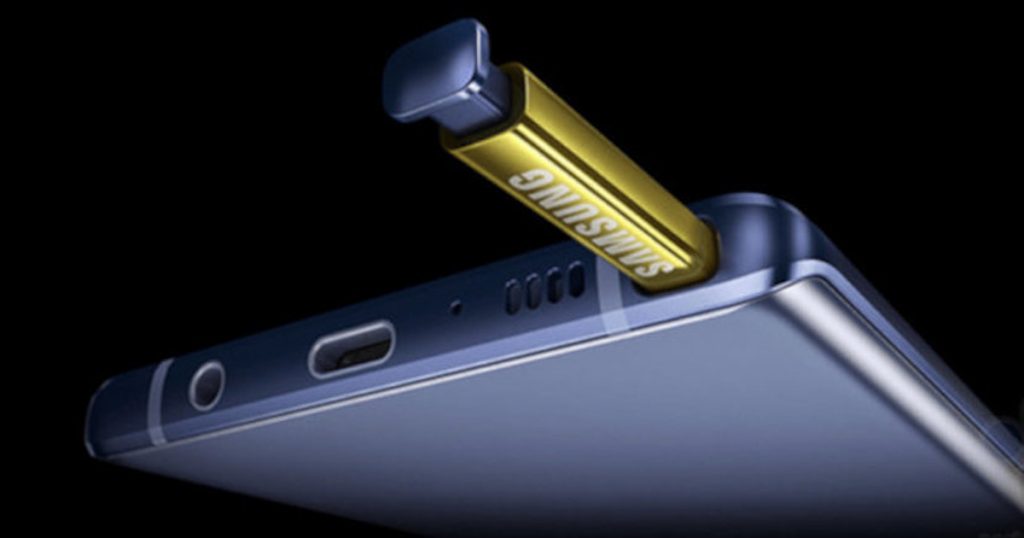 Samsung has just presented its new flagship terminal and the analyzes are extended by each of the media. However, not everyone pays attention to the new features of the S-Pen and in Pro-Android we will show you what this new stylus is capable of.

Remote Control Of The Camera

Without doubt, one of the most commented functions in relation to the new terminal. The Samsung S-Pen allows you to take pictures remotely at the touch of a button. Of course, the mechanism only works up to a maximum distance of ten meters. Anyway, I do not think you want to have a mobile phone with more than 1,000 euros away from you for a long time

Thanks to Bluetooth connectivity, the Samsung S-Pen can be used as a remote control mechanism for Playing Music and videos. All we have to do is press the button once and the Galaxy Note 9 will play or pause the video or song in question. To access another item in the playlist, double click on the button.

Control Of The Gallery

A function similar to that of multimedia playback. The new Samsung stylus allows you to pass gallery photographs remotely. Pressing once the button advances and with a double pressure backs down. Undoubtedly, one of the best options for those people accustomed to make presentations at work or studies.

These are some of the possibilities that allow to transform the new Samsung S-Pen into a superior stylus. The Bluetooth connectivity has turned this tool into a device that incorporates the remote control as its maximum supporter. And this is not all, the first rumors say that Samsung is working to improve the usability of the S-Pen and extend the range of the Bluetooth connection.