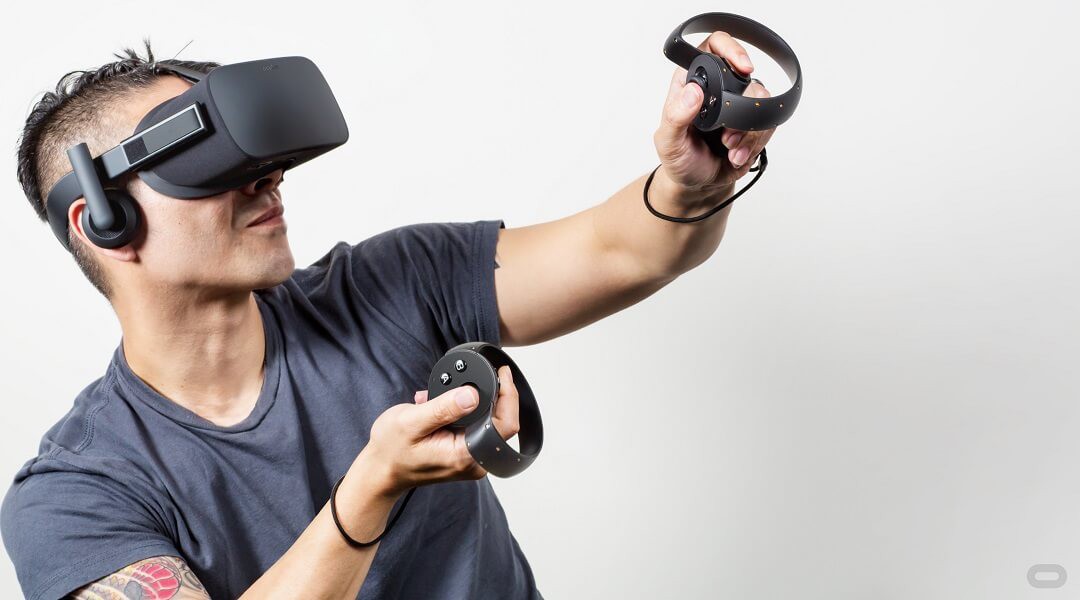 In addition to the announcement of Oculus Go, Facebook revealed the next step in its idea to dominate the world of virtual reality. Oculus Santa Cruz, the system consisting of a cable-free Oculus Rift, showed a new iteration that includes sensors directly in the glasses, which are able to offer a more robust VR experience.

The new Oculus Santa Cruz features four ultrawide sensors mounted on the glasses, which are able to track your hands and the new controls. The presence of these sensors leaves aside the dependence of the additional cameras and completely changes the experience of the Rift. 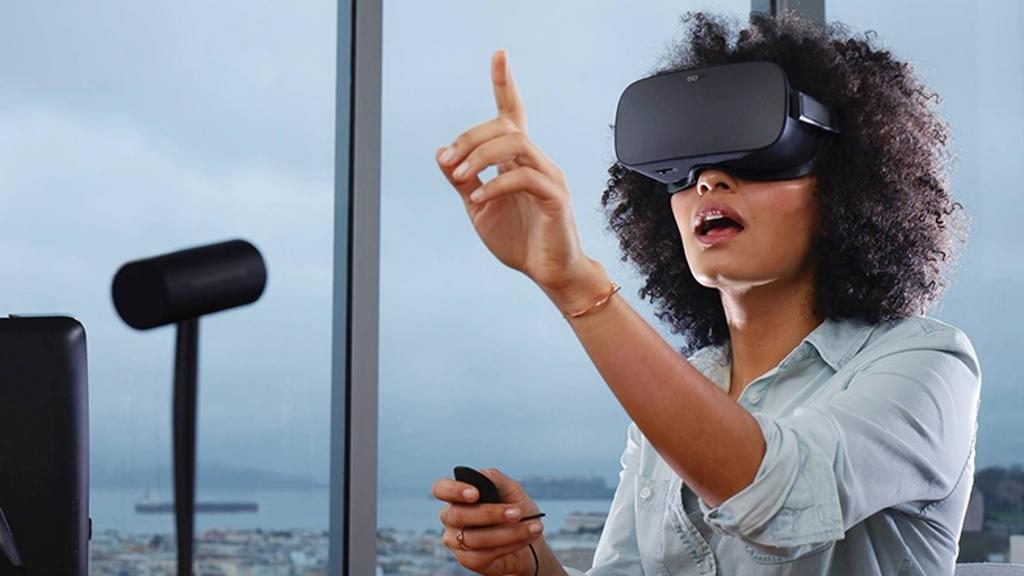 This upgrade is important as the Rift is no longer a VR device to “sit” and puts it in the fight with the HTC Vive, which until now offers a more immersive experience. If we add that the Oculus Santa Cruz will be wireless, the future for this device looks quite promising.

It is said that it will arrive during the next year and the first ones who will be able to put their hands on it will be the developers. The Oculus Santa Cruz arrives with new controls with infrared LEDs that at first sight are very similar to those of the Oculus Touch, but adapted so that they can be registered by the new glasses.

The price and availability of the Oculus Santa Cruz are unknown at this time.