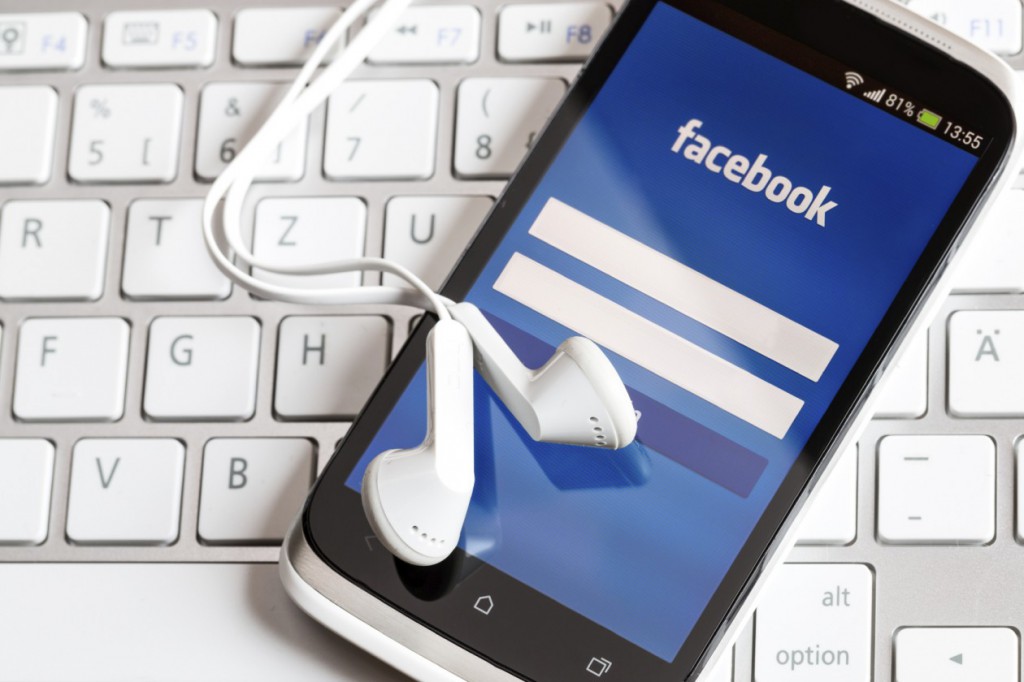 If you regularly follow articles about facebook you probably remember that a few months ago we talked about Facebook testing a button to include animated GIFs in the comments. Well, according to ebuddynews Facebook has already included the button GIFs in the comments of its platform.

The arrival of this button coincides with the 30th anniversary of the GIF as a format , so with this anniversary users have received the button to include animated images in the comments of the various publications that we see on the social network.

The GIFs button will work with different services like Giphy and Tenor, with which you will connect directly to look for these images. In desktop browser versions the button in question will also show trend GIFs, just like in Facebook Messenger.

Support for GIFs came to Facebook two years ago , and until now users had to enter the URL of a GIF hosted on a web site to insert them. The process is now much easier, especially for mobile users. Facebook does not rule out that this button can be included soon in status updates. 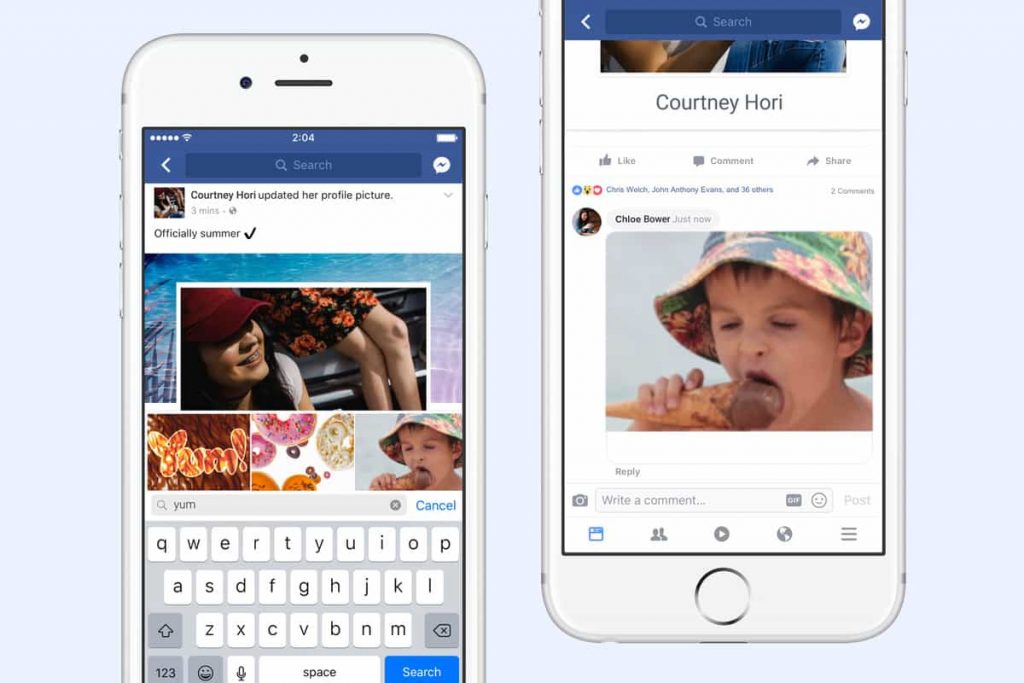 According to the media Facebook had the support for GIFs ready years before it was added, but it had doubts to include it in its platform due to the visual impact that would have in the section of the news. It is interesting to note that despite the company’s initial reluctance, users continued to find ways to include them.

The lack of support for GIFs also offered an advantage to other services like Imgur. Facebook has fully incorporated them into its platform, enriching users’ publications first with videos and with states with colorful backgrounds, and now with animated images they hope to recover that advantage.