Google’s modular smartphone might be but never was. There were promises, there were delays, and there were rumors, but in the end reality gave a smack to the dream : the project was too complex and interest among users, limited, although others have been trying to take advantage of this concept in one way or another.

All this makes it even stranger to understand breaking news: Facebook is working on modular smartphone like those that Google tried to create with Project Ara. In the secret project that takes place in Building 8 of Facebook almost everything is unknown, but a patent requested by Zuckerberg’s company reveals that the idea of ​​a modular smartphone could be made reality on Facebook.

Not only would there be modular Smartphone on the horizon

The patent speaks of a “modular electromagnetic device” that would alleviate the problem of electronic waste when many users get rid of them within a few years of having acquired them. 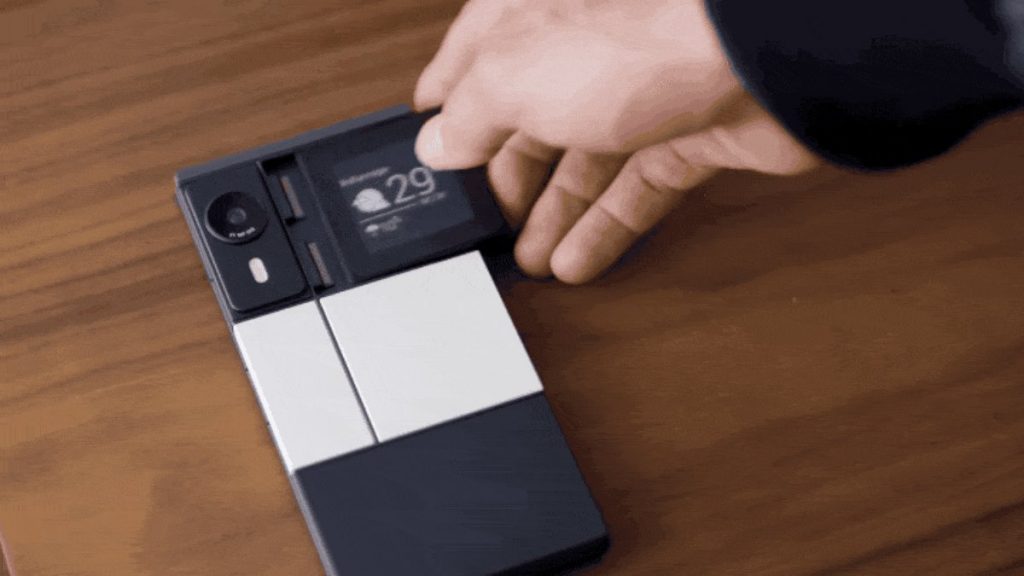 Facebook seems to be exploring that idea for its application not only to mobile phones, but also to other products like smart speakers. Responsible for that Building 8 for Facebook’s (now not so much) secret projects is none other than Regina Dugan, who ran Google’s advanced projects division under which she tried to get Ara to see the light.

She has been joined by several of the former engineers who worked on the Ara project, although the patent has been developed by several former employees of Nascent Objects, a startup that focused on modular electronics and that Facebook bought last month of September.