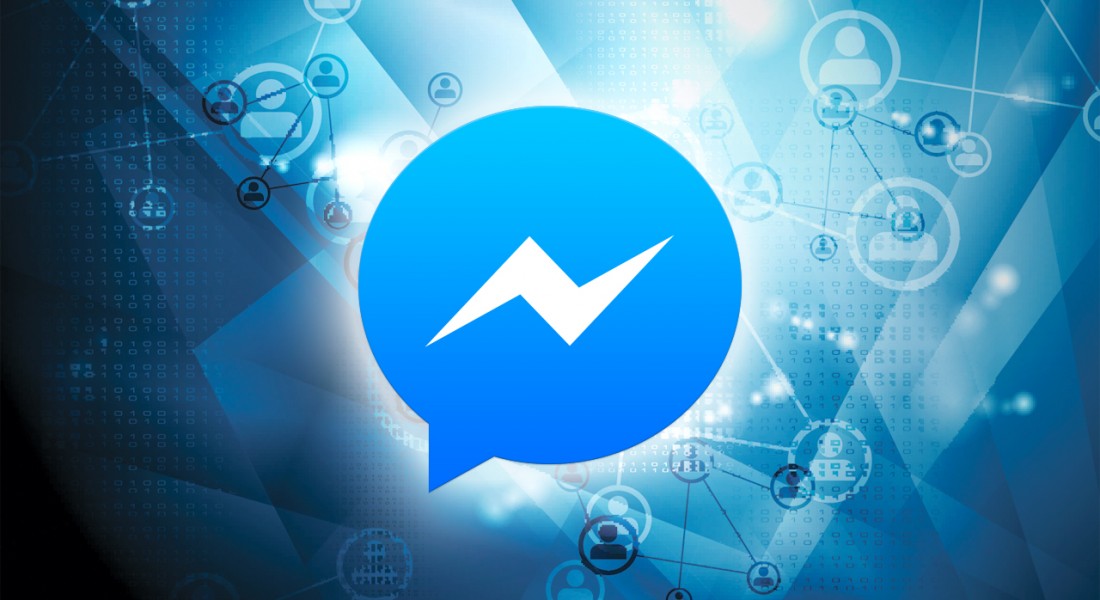 The Facebook Messenger application is that app that almost every Facebook user has to have installed to talk to their friends. On many occasions it has become an alternative to WhatsApp for many users, although it is not just the application that replaces it. This is only valid to talk to your friends on Facebook, and although it has long been more than complete, the social network is committed to adding new functions that do nothing other than recharge the messaging application . Today we see how Facebook Messenger video calls add new features in the form of filters and augmented reality.

For some time now we have video calls on Facebook Messenger, which allow us to communicate in a more direct way with our friends. The truth is that they work just fine, and on many occasions can be a good escape from the classic chat we have in all applications of this style, such as WhatsApp or Telegram.

Today the company has announced new features for its messaging application, and no, not for WhatsApp , but for Facebook Messenger. Specifically we see these developments in the video calls of the application. So far we could only do a video chat and talk to our interlocutor, while we saw his face or what was showing his face.

This does not change, but is complemented by new features. Facebook Messenger has added new filters, augmented reality and more options to their video calls, so that they are not so bland and we can give the video a little life. These options are at the bottom, where we can react to what our friend tells us as if it were a publication.

We can also put the classic augmented reality filters that we saw some time ago in Snapchat. All of this will be done in real time, so video calls will be much more entertaining.

Finally, we also see how a new screen capture option appears on the buttons, so we can easily capture and share it later on other social networks. Undoubtedly, they are not much needed changes, but they give some life to a service that is designed to have fun with your friends at the same time you communicate.