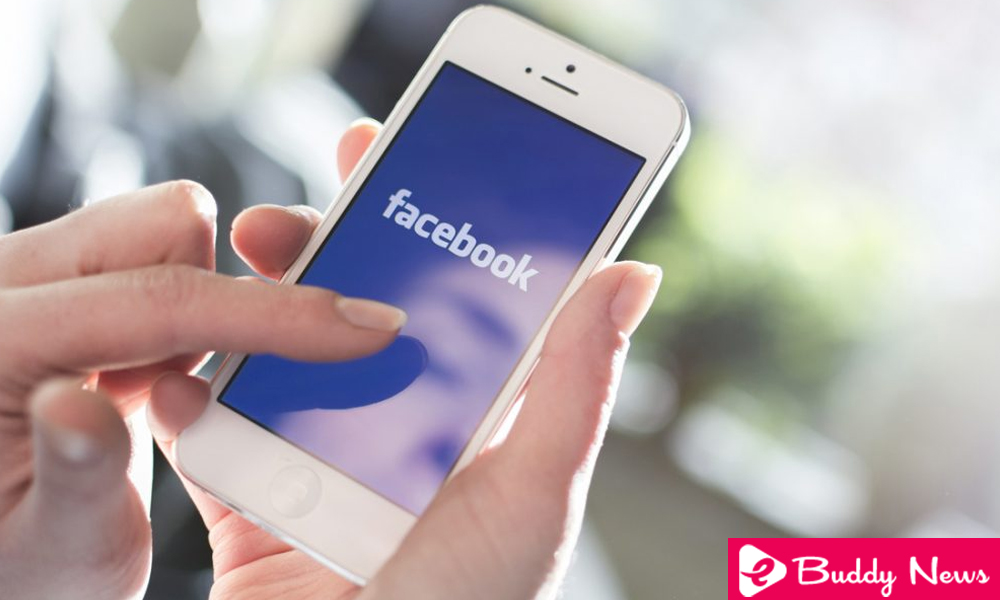 It has many merits to create a corporation from nothing at a time when Google, Apple or Microsoft are almighty giants. That is what Mark Zuckerberg has achieved with Facebook and its subsequent acquisitions, but there is a part of that epic that is darker than we would like.

In the last hours, many criticisms have been raised to the application of Facebook for supposedly always listening to get to know our interests and based on that show ad that may interest us.

It would be an evolution of the browser tracking in which many companies use the browsing history to know more about us. The problem is that according to many users the application will not only listen when we have it open but when the phone is on, at all times. 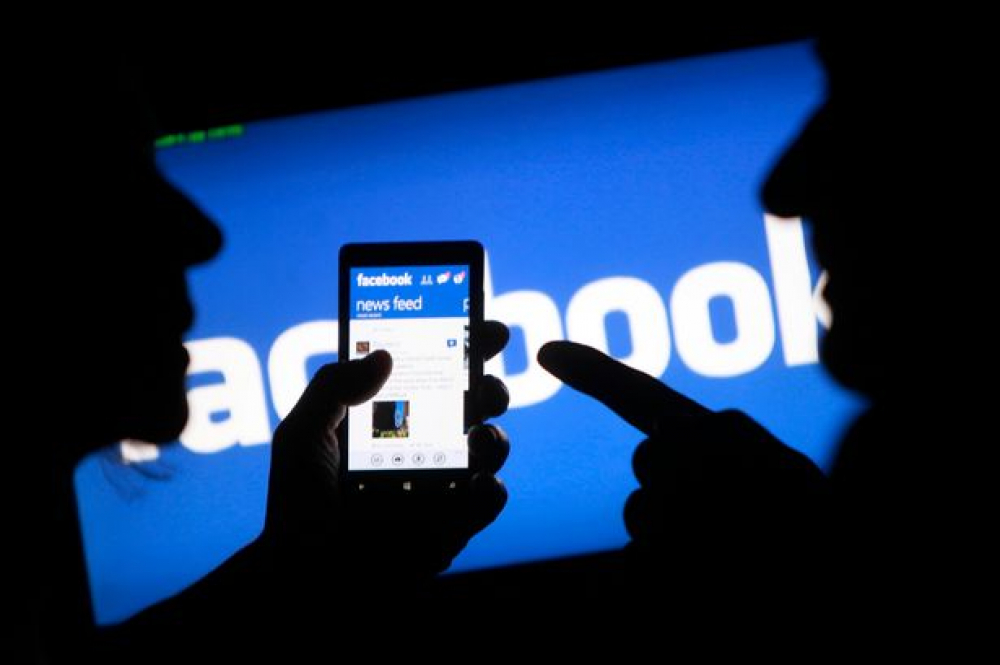 Many of Facebook user that are being discussed in various forums on the Internet. We can always think that this person is really lying and that he really has looked for information on cat food, which he explains he has never done.

But it’s not just that the only person who has tried it. If we do a search on Google or YouTube, many users explain how the same thing has happened to them.

Facebook denies that it is spying on its users

Although it is something that I came commenting several years in recent days the criticism has gained strength and even managers of the company have come out to deny that they are listening to their users. 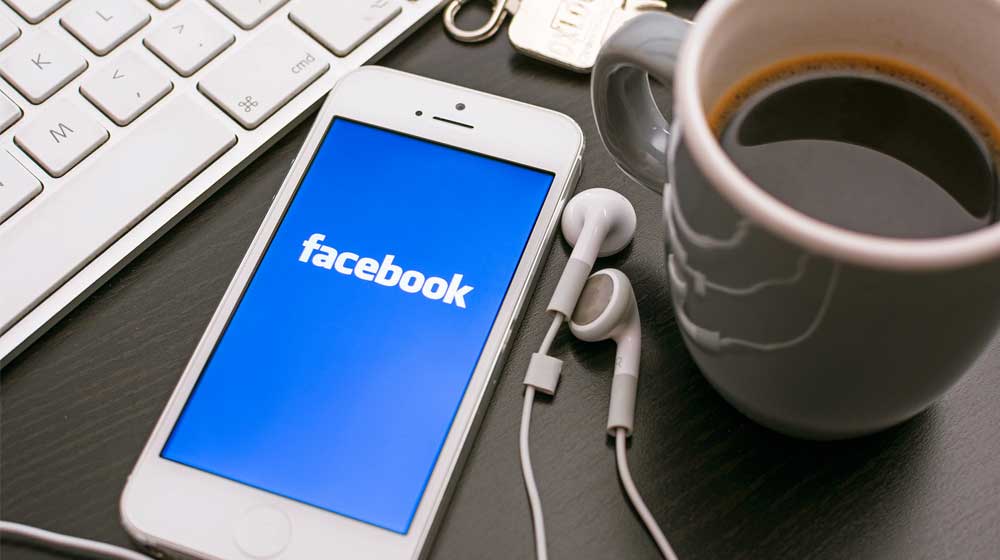 Rob Goldman, vice president of advertising on Facebook, has denied that this practice is being carried out. According to him different ways of investigating the interests of the users are used but listening to them through the microphone of his mobile is not one of them.

This is not the first time that an application of the ecosystem of Mark Zuckerberg is accused of this, a few months ago another user reported a similar experience with Instagram.

It would be another tool to earn money

As we say it has not been objectively verified that the applications of this company are using the microphone to listen to users, but it seems clear that the idea we have of Facebook and how it operates makes many people believe that it is possible. 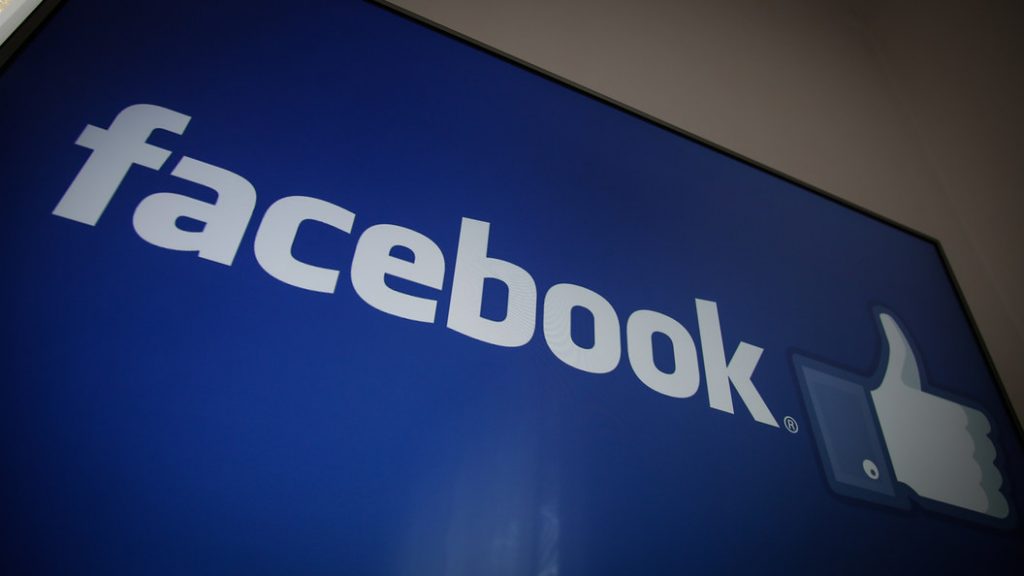 Despite that, even if it were true and important, the purpose of that action would be no other than to polish your system to serve ads and users click more on them, creating more profits for the social network.

Do not forget when an application is free and there are ads the client is not the users, but the advertisers. This per se is not a negative thing, as long as we know it, but the company must maintain a balance to have them all happy.