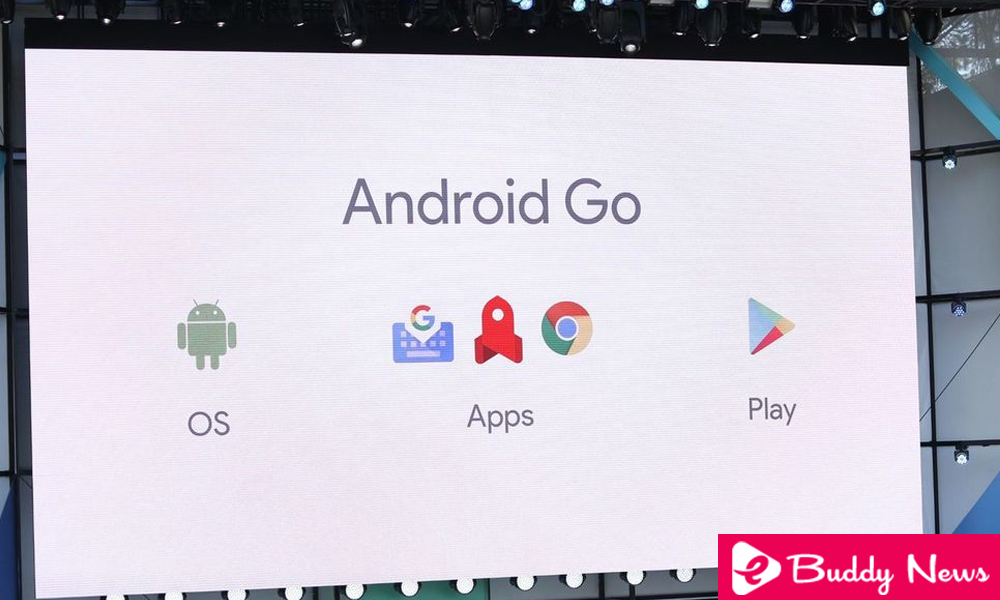 Android Go is the lightened version of Android, applications that occupy less and better performance. Everything you need to know is here.

Google, during its I / O this year, presented with Android Oreo a project that had in hand. This project is called Android GO and consists, in broad strokes, in a version of Android 8.1 Oreo lighter for devices with modest specifications.

The Mountain View company knows where it has the most users of its 2 billion active users of Android and it is not in the United States, but in India. A country where the devices do not boast of infarct benefits, and therefore, you have to look more for them.

Android Go is the name Google has given to this lightweight and optimized version of Android. An operating system that has ‘lite’ versions of its applications and that is internally developed to consume much less resources sacrificing a little power. But we already said, this is for low-specification phones.

Who is Android Go for? 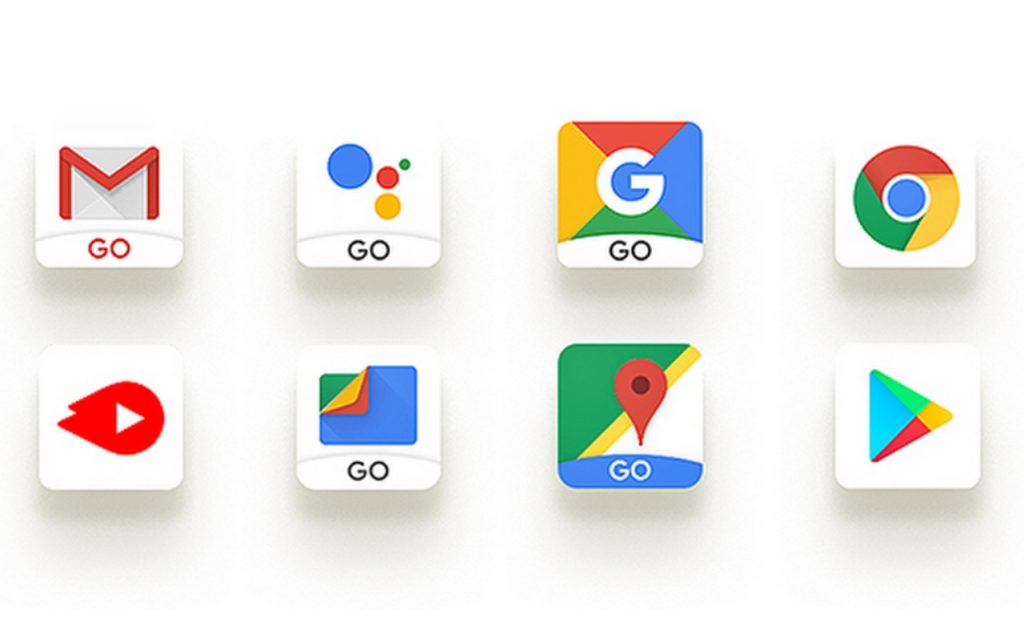 This version of Android is aimed at the input devices that are marketed in developing countries. India is a good example, where the devices have a reduced RAM and internal storage that does not allow much content to be stored.

On the other hand, internal storage is also in the crosshairs of Android Go. It is not surprising when you see that the operating system keeps a good part of your internal storage. This is not a problem if you have a device with 64 GB of capacity. But the devices belonging to the input range do not boast so much space inside, hopefully, around 8 GB.

In mobiles with 8 GB of internal storage, the capacity available for use with normal Android was very small. Well with Android Go have achieved that the space occupied by the operating system is half and therefore double the storage available to the user.

Not only storage and RAM goes the thing with Android Go. This reduced version of Android also brings the Chrome data saver to default. Why? Because we go back to the old way, in developing countries, they do not have mobile rates with a good amount of GB as we are used to. There, their data plan is smaller, so Google wants them to be able to surf the Internet more with the same amount of data.

Finally, Android Go is based on Android Oreo 8.1, which is considered the safest version of Android to date. This leads to Android Go enjoy, like the full version, all security measures and Google Play Protect, the ‘doorman’ that controls what is installed and run on your mobile.

What is Android Go looking for?

The purpose of Android Go as an operating system is to improve the user experience of people with entry-level terminals. Devices that have a RAM memory that is around 1 GB and internal storage of 8 GB. Smartphones that here would be ‘unviable’ unless it is for an older person or who wants nothing more to call.

In countries like India, Brazil, Indonesia and others, smartphones do not boast of as many features as we are used to because their cost would be exorbitant for those who wanted to buy it. If you sell this type of phones with modest specifications is because most users can afford it. So it is sought that even with these features, they can enjoy their smartphone and that’s what Google wants with Android Go.

Android Go is not Android One 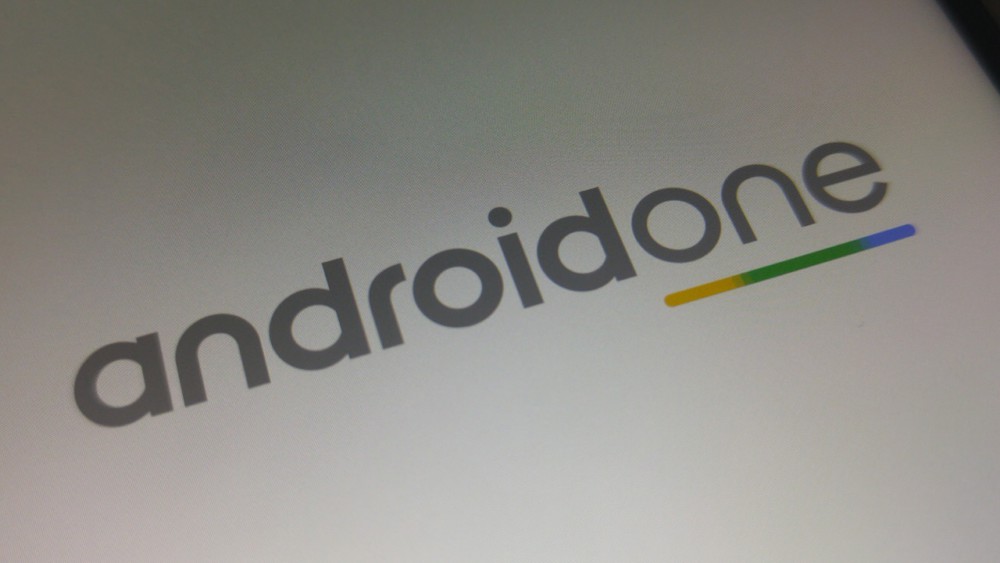 Android has been growing and launching different versions of its operating system. Therefore, it is easy to confuse their versions. Android Go is not equivalent to the other version that will sound to you called Android One.

The difference is that Android One is an almost pure Android version and whose manufacturers that incorporate it cannot modify beyond some applications. But it is Android to the full, without reduction of applications or anything. It’s the same as you would find on any other Android smartphone only that advocates Android stock.

It was at the MWC of this year 2018 that we saw, at last, the first Android Go smartphone. Although it is not the final version that will hit the market, Alcatel has shown its 1X model. A device with internal storage of 16 GB with the possibility of expanding with microSD and 1 GB of RAM. A device that will cost about € 100 and will be available in April. 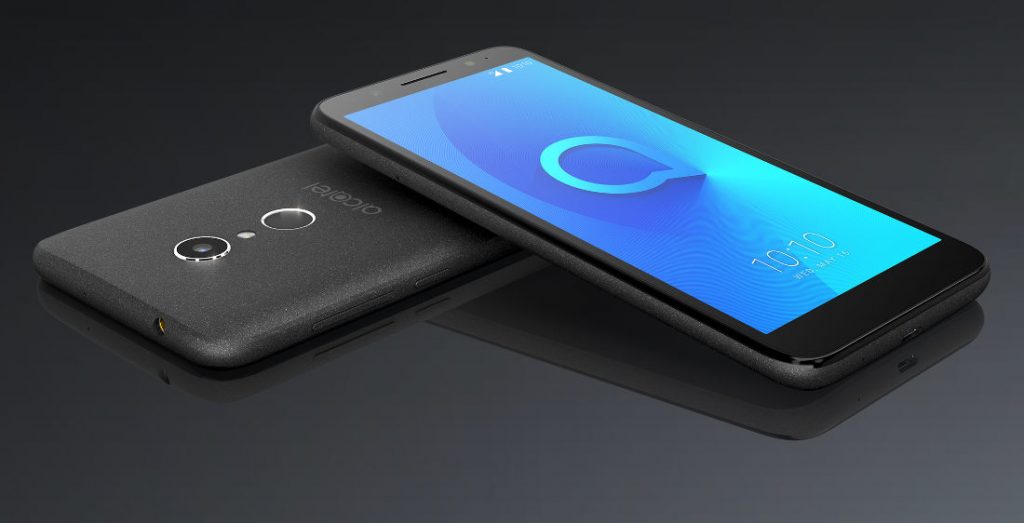 According to the experience of media, this smartphone is not that it is slower because it has Android GO, but because in general, the device works poorly. Slow reactions even in the most basic tasks and a screen that looks really bad. One thing is to want to save money to adapt it to the range of entry, and another is to launch this to the market, which will damage the image of Android Go.

But it has not been the only device with Android Go that we have seen today, we also have the Nokia 1, and the ZTE Tempo GO. Terminals of modest benefits that Android Go will do very well.

We will see if from today until its launch in April they manage to improve the performance of the device thanks to Android Go. Because otherwise, we may be facing one of the worst releases of an Android version.