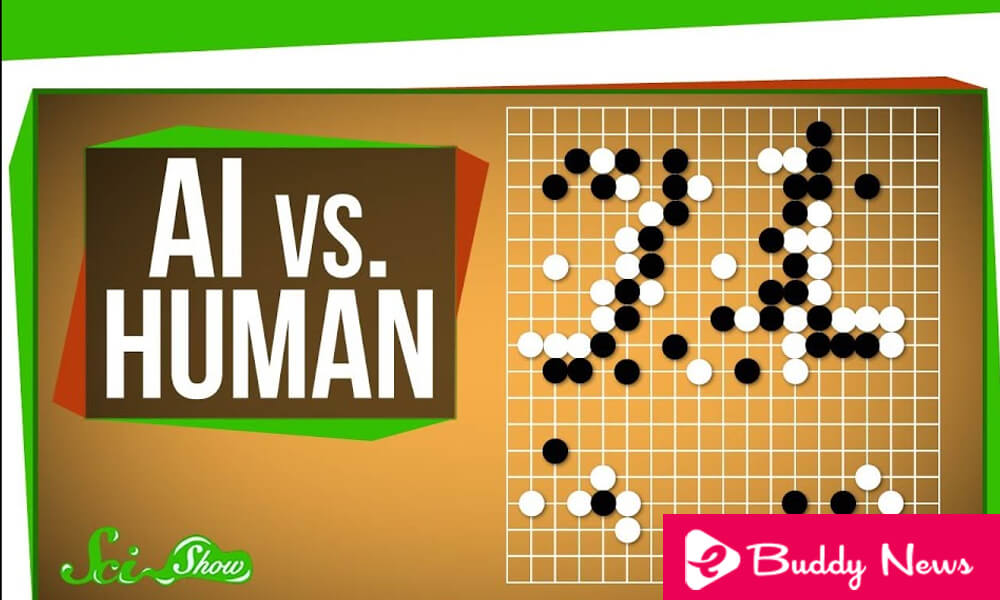 Google’s Deepmind, cooperates and learns on its own to attack and win humans in Quake III.

The machines, it seems, can cooperate to deal with their enemy. Does the domain of a video game translated into other applications?

Artificial intelligence already surpassed humans in games like Chess and Go. But a new DeepMind algorithm now seems able to put aside its competitive streak.  DeepMind algorithm gets into something much more challenging cooperation. 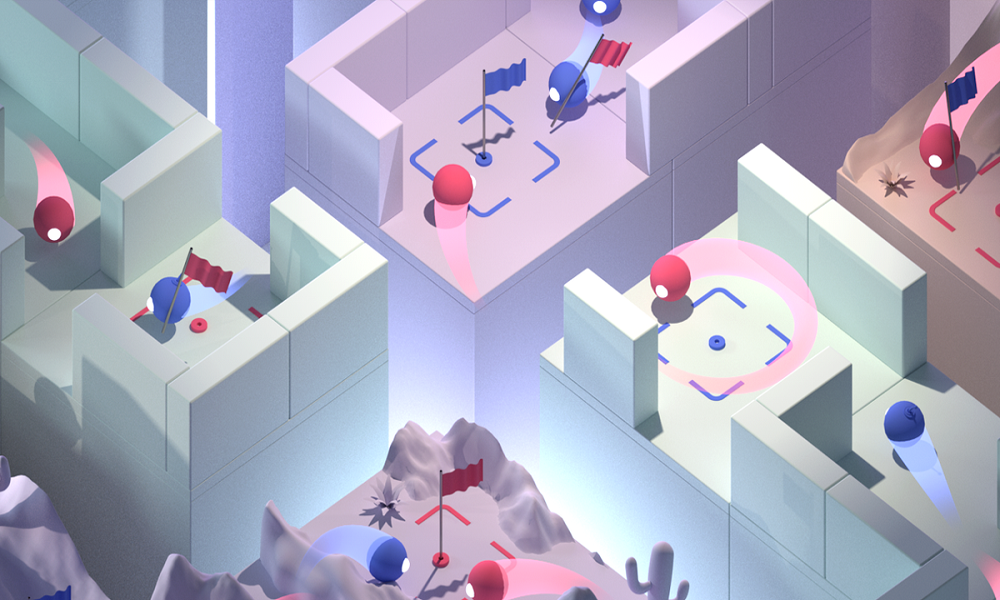 DeepMind has described triumph as “human-level performance”. The game of course, even the most complex games are still very far from real life.

In Quake III CTF mode, each group of the players must try to capture as many as other team’s flags. Base camps started at the opposite ends of a map. Then players are thrown around in an intricate maze of obstacles. Players have to steal the flag from the other side. They must bring the flag back to their side of the map. If a player hit by an opponent, he forced to return to the base. Then he has to “reappear” and start the hunt from scratch.

In four years of CTF games, 450,000 games were developed. AI agents learned to maneuver through the maze while eliminating and evading opponents. The AIs had access to the same rules as a human player.  Each AI learned independently of their own experience. At first, AI agents made random decisions. Later AI conducted a brute-force trial and error technique.  Then each AI began archiving tips and tricks that would increase their success rate.

Then, the researchers tested their newly trained AI agents in a tournament. The tournament included 40 human players. In some cases, human players are paired with AI partners.  In other cases, they tried to overcome them. The caveat was that none of the human participants knew whether their teammates or opponents were humans or machines.

However, unlike people, AIs are able to process information.  AI’s react almost instantaneously during the game. DeepMind incorporated a delay of 267 milliseconds into the program. But this touch-up does not completely level the playing field.

On average, IA-IA and human-IA teams captured more flags than human-human pairs. Most of the teammates which humans prefer are machines.

However, in a separate test, two professional game testers were able to outperform artificial intelligence. These agents outperformed AI’s after 6 hours of training on an advanced map.

After completing the Quake III Arena project, DeepMind engineers have already designed a second system.  The system that now mastered the multiplayer configuration in Starcraft II.  Starcraft II is a classic strategy game set in space. But the team has its sights set on much more. Over time, they plan to present their AIs with many more challenges.

But AI still has a lot to learn

AI has a long way to go in the development of large advanced applications.

The agents of Quake III Arena are not as really collaborating as humans do.  This was said by Mark Riedl, an artificial intelligence expert at the Georgia Tech College of Computing. Mark Riedl is not involved in the study that includes Science. Each response is individual to the conditions observed in the game.  The human players can communicate with each other through messages or through a real conversation.

In a real battlefield, the AI ​​still has many steps to climb and remains in advance to humans. The machine can learn by itself. The goal of is DeepMind’s is not just to finish with us.  DeepMind’s ultimate goal is to increase its intelligence to carry out increasingly complex tasks autonomously.