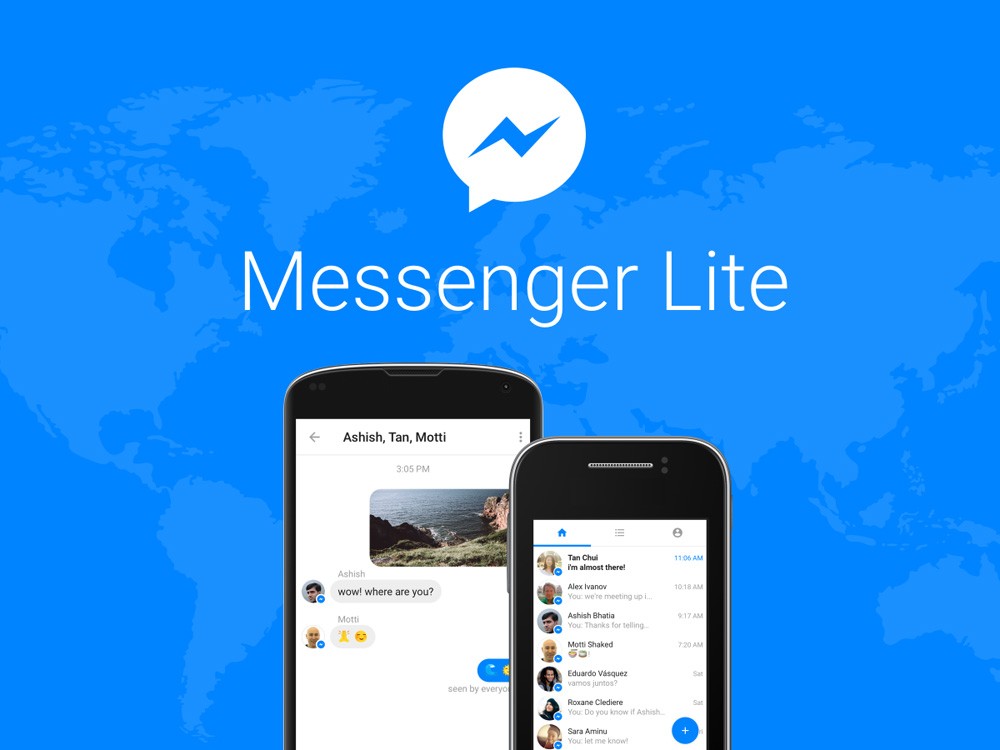 Nearly almost a year after it was released, Facebook is now making its standalone, data-saving Facebook Messenger Lite Android app available in the US, UK, and Canada. Not exactly markets you would assume are in crucial need of data-saving features. That, of course, is probably an unfair assumption so as to keep things fair, Facebook is spreading the love to everybody. well, except for iOS users who still won’t have a Messenger Lite version.

Launched last year in October, Facebook Messenger Lite packed only the bare requirements for Messenger users as a way to connect with their friends. It cuts out anything not immediately related to the core, text-based messaging activity like stories, lenses, and video calls. Don’t worry, stickers are still there and it has free WI-FI voice calling too. 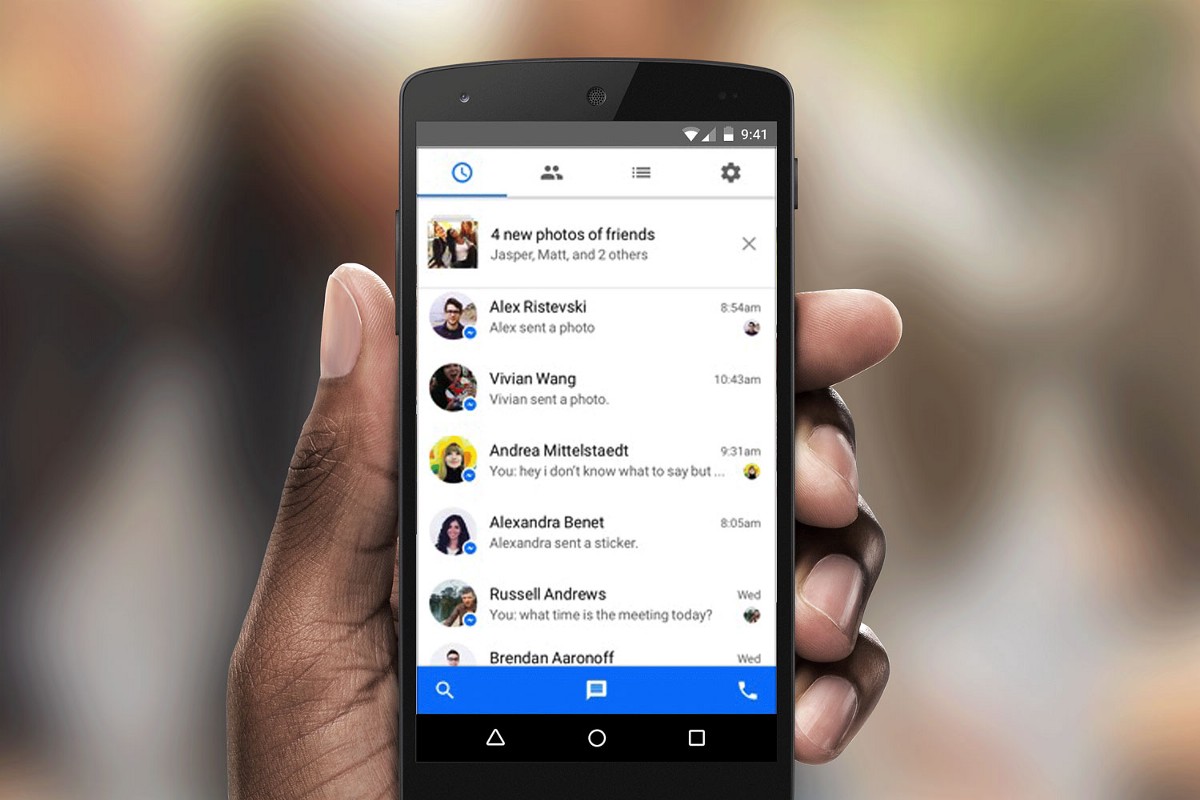 With emerging markets turning into an increasingly more essential space for tech companies and their services, it is no wonder Facebook is targeting countries that aren’t quite as advanced when it comes to connectivity and hardware. While users are still able to “quickly and easily send texts, images, and links to anybody using Facebook Messenger or Facebook Messenger Lite,” the new app takes up much less space on a smartphone and works with much weaker network conditions. “Messenger Lite was built to give people a fantastic Messenger experience, regardless of what technology they use or have access to,” Facebook engineering manager Tom Mulcahy said. 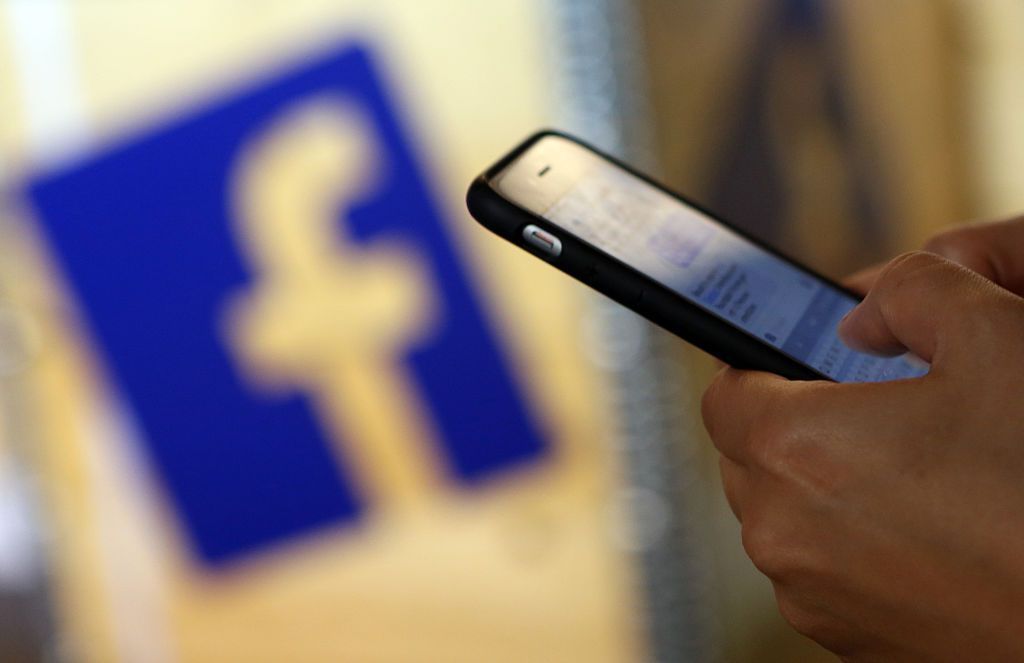 Facebook Messenger Lite was initially intended for markets where internet bandwidth remains a premium. It rolled out first to five nations, namely Malaysia, Kenya, Tunisia, Sri Lanka, and Venezuela. April this year, however, Facebook made the Android available to around 100 different countries.

Messenger Lite is absolutely an extraordinary prospect in markets like the US and the UK. It gave Facebook a clear benefit in markets where multimedia-centric messaging services could be prohibitively expensive. In high economy markets, however, Messenger Lite will quickly run into tough competition from the likes of Snapchat.

Still, Messenger Lite could appeal to a certain subset of users with limited economic resources to keep the internet tap open, a.k.a. teens. That said, Facebook might be ostracizing a large bite of that market by not making Messenger Lite available on iPhones as well.