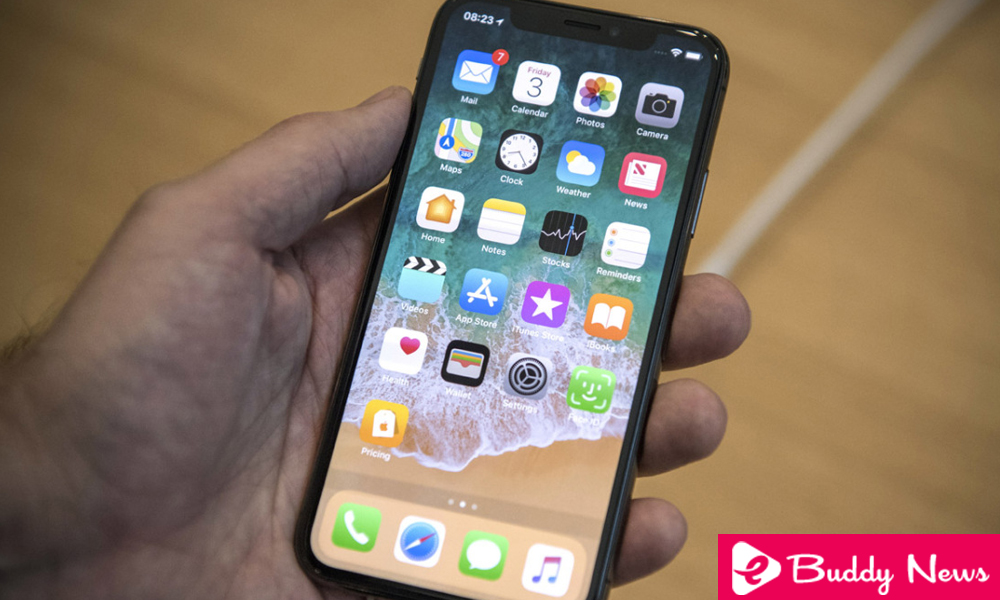 Android is a system as versatile as capable. We have seen it on countless occasions with the guides and tutorials that we publish in ebuddynews, whether they are personalization or adding new features. If in the article published before this we teach you how to customize your smartphone as the Windows Phone system, this time we will teach you how to customize Android as iOS thanks to the Nova Launcher application.

In the case that you use another launcher other than the aforementioned, you can choose to make the configuration to your liking, although the downloadable that we will leave you below are only compatible with it.

How to have iOS on Android thanks to Nova Launcher

Nova Launcher is about one of the launchers – worth the redundancy – more customizable and configurable of the entire Play Store. From the size of the icons to the bottom of the dock or folders, through the native integration of gestures in navigation and compatibility with almost any icon pack. Your possibilities are huge, and to try a button: customize Android as iOS. 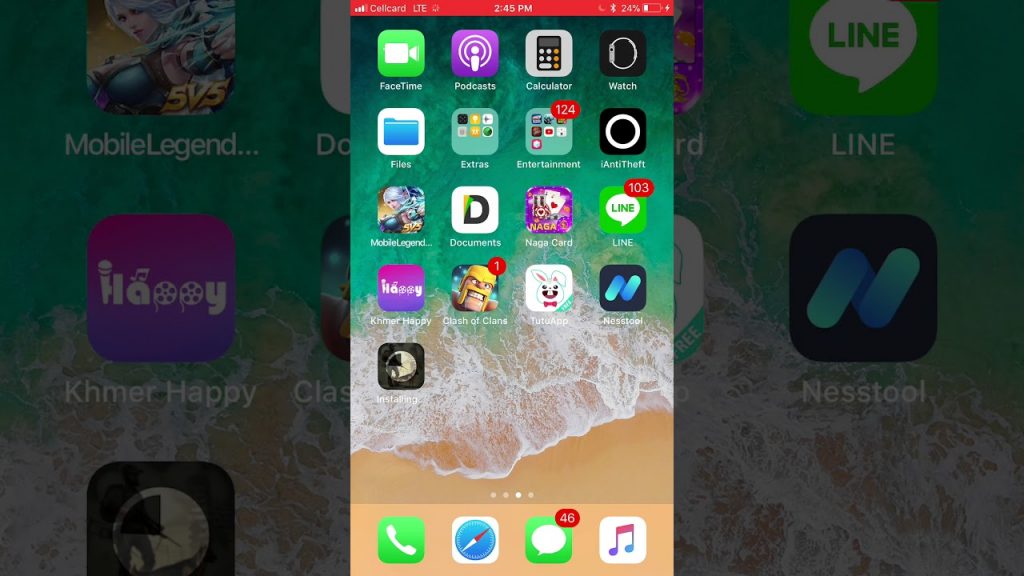 Because we have already made the previous configuration of the entire distribution of the icons and the size of them, you will only have to download the backup file and reset it in Nova through the adjustments of the application in the Import option in the section of Backup copies and import. For the appearance of these, you can use a free icon pack available in the Play Store, such as Cleandroid UI. In our case, we have resorted to one of the most faithful to the system of the bitten apple, Eleven UI, although it is an application with a cost of 2.20 dollars. Once we have applied the icon pack and established the distribution previously downloaded, we will have to select the background of the folders, which you can download from this link and apply it in the Custom option within the Folder Background in the Folders section.

Finally, we only have to configure the default wallpaper. We leave it to your choice, but you can use applications such as OS 11 Wallpapers to download whatever you like. And that’s it. We have our desktop configured exactly like iOS. In case you want to implement both the Control Center and the iOS lock screen, we invite you to take a look at the corresponding articles.