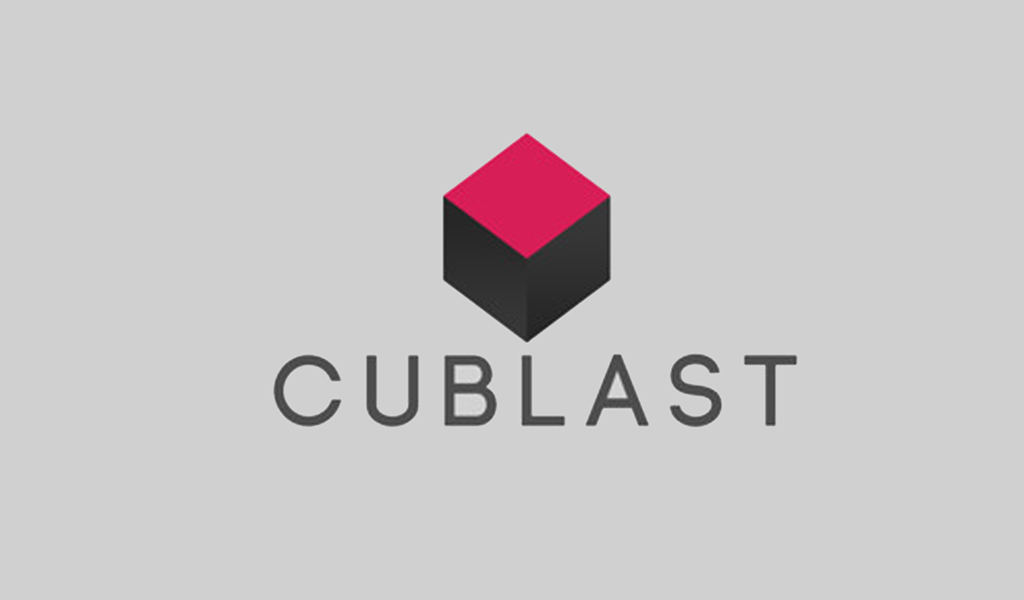 Cublast is an arcade game in which we will have to demonstrate reflexes and skill in agility puzzles against the clock.

Mobile games have made a lot of things happen in this regard. It’s a new market, unprecedented, and there are dozens of mechanics that can work. So developers are not afraid to experiment with new games for Android, and today we bring you one called Cublast, which combines agility and reflexes in an arcade game.

Cublast, a challenging game for all tastes 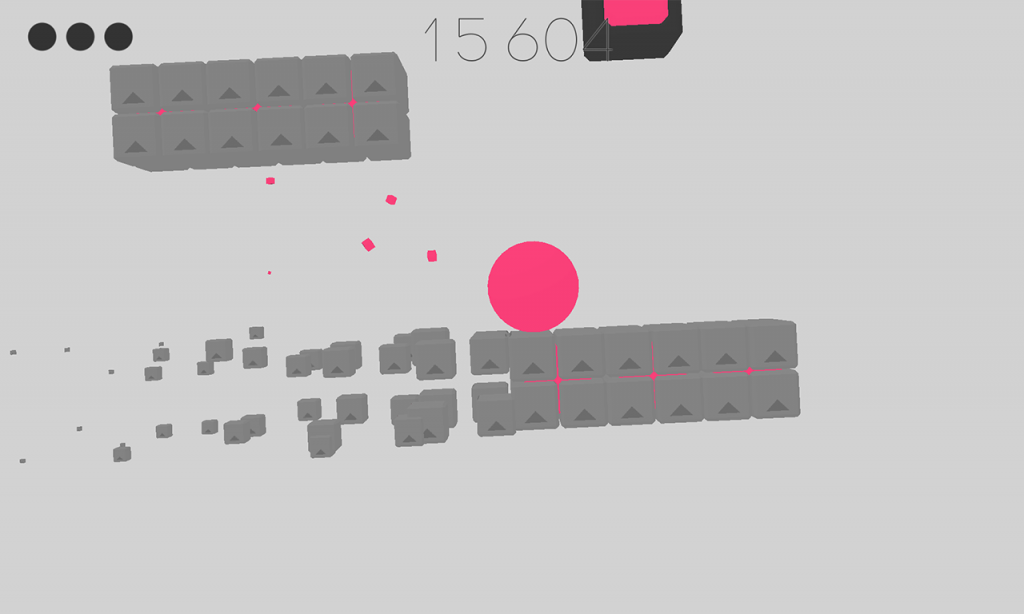 The mechanics of the game is something simple: we are a ball that moves and jumps. We move by tilting the device with which we are playing, while we jump by pressing the screen. The objective is to collect square control points that are along the level, and get to be placed in the slit that marks the end.

As you can imagine, it is not so simple at the moment of truth. The game, in addition to becoming more complicated, puts us traps and tools like spikes or changes of gravity.

We have to play with all that to reach the three stars in each level. The game also has a competitive side letting us upload our best times to the Internet, but it is not mandatory.

Cublast is available on Google Play, and it’s free. You have payments within the application that serve to buy aesthetics. And we can go to the version of Steam or Xbox One (coming soon) if we are left wanting more.