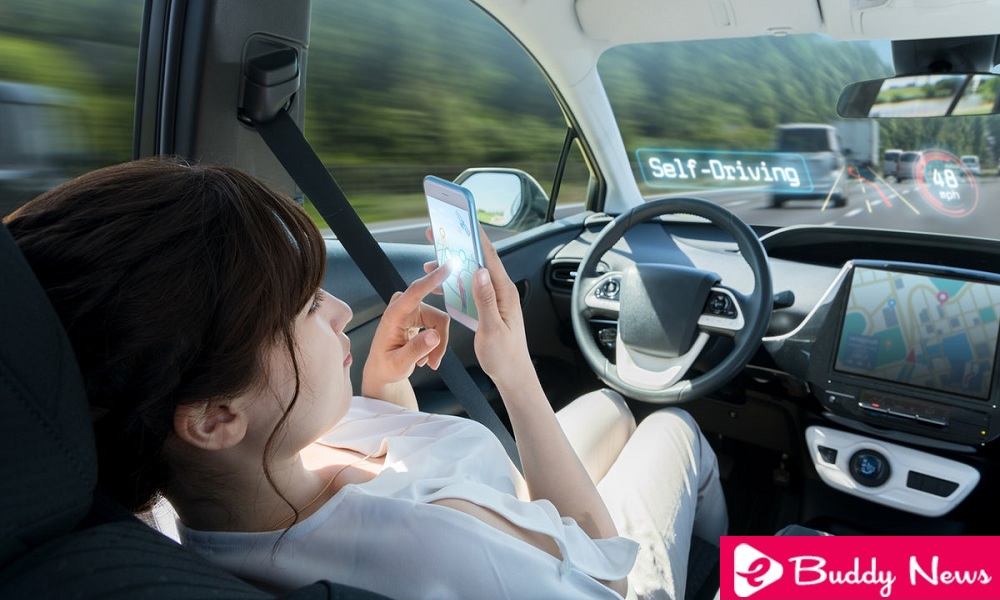 Importance of 5G Technology in Autonomous Cars in the Future

When we think of autonomous driving, we usually imagine vehicles without a driver circulating on the road, while we watch television, listen to music, eat and even sleep inside. Perhaps, to reach this level of autonomous driving, yes we will have to wait a few years. However, large cities are already beginning to see how connected cars are able to detect pedestrians, cyclists and other obstacles thanks to the introduction of 5G Technology in Autonomous Cars.

The car will receive information from the urban environment before it is perceived by the driver himself, and it will transmit it with the intention that the user has predictive information that allows him to speed up and improve the decisions he makes at the wheel.

In fact, companies such as Telefónica have already tested the feasibility of this type of 5G technology as a communication system for autonomous vehicles. These projects, which are already carried out with traffic and real cars, want to test both the communication between vehicles and infrastructure and the inter-vehicular one. Its main objective is to check if the 5G network is prepared to solve the possible problems with which a vehicle can be found during its day to day life.

Once we get the 5G technology is able to allow cars to manage, communicate and react instantly in times of emergency, we can enjoy smart services by our vehicle as the detection of obstacles on the road, pedestrian detection at intersections with traffic lights, the cyclist warning in the vicinity, or the warning to pedestrians of the arrival of a car. 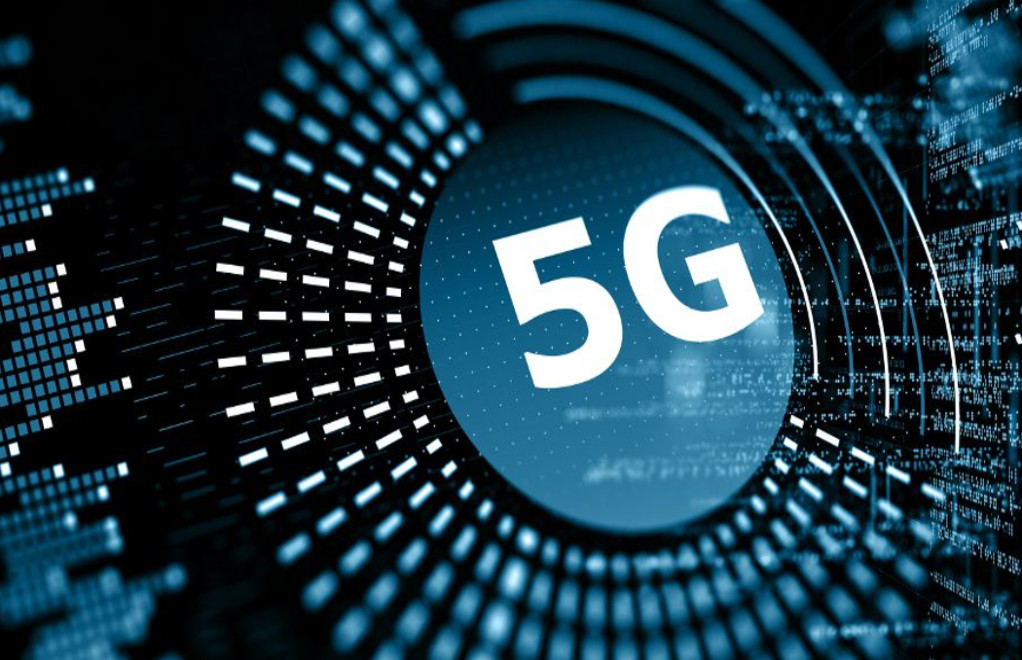 But how does it work? Pedestrians, for example, are detected by presence sensors connected to the traffic lights, and then send this information to the network of 5G technology in autonomous cars and alerts the driver. In the case of cyclists, other technologies are used as electronic devices that are added to the bicycle or small indicators that are incorporated into the urban infrastructure to accurately detect the presence of bicycles.

In addition, thanks to the connectivity between the vehicle and other elements of the exterior, the driver can receive restaurant recommendations when lunchtime approaches or the suggestion of stopping to refuel at a nearby gas station when the car has little fuel left.

This type of technology has many options to end up becoming one of the most important elements in relation to the safety of road users. However, there is still a long way to go in this regard, since any traffic incident in which a connected car is involved continues to generate a stir of opinions. In addition, public infrastructure, as well as telecommunications, needs to evolve. It will be useless for vehicles to have 5G technology until cities have become connected ecosystems.