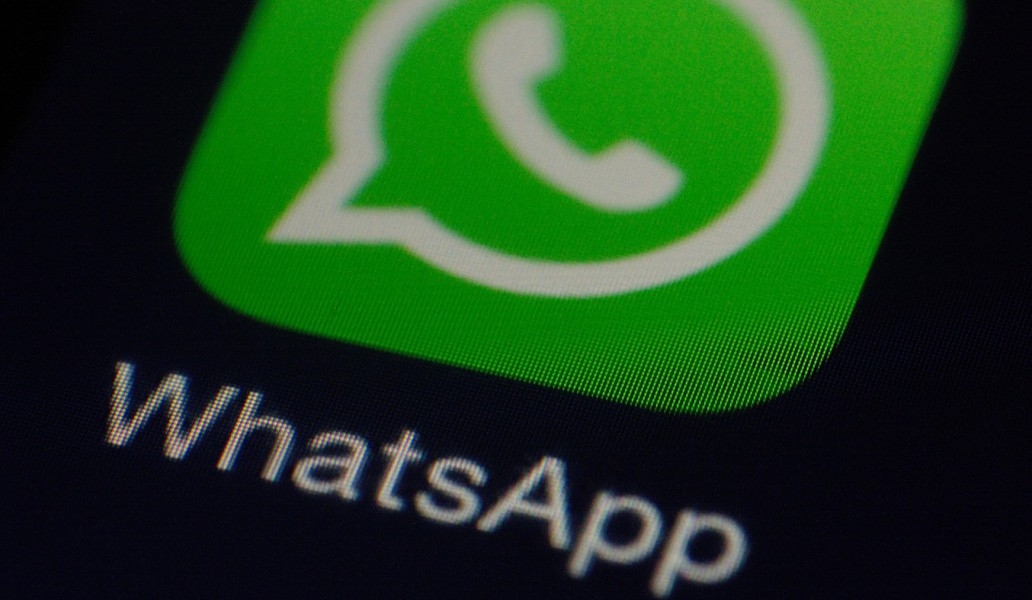 The controversy is served in the debate of the week, section in which the protagonists are you; Debating about the news of the world of technology in general and Android in particular.

Would you quit Android if your favorite app stopped working?

We mentioned WhatsApp in the headline for being an example of a favorite application for many people, but we really did not stick to that specific application, but to the particular case of each one. WhatsApp, Snapchat, YouTube, Clash Royale or whatever. 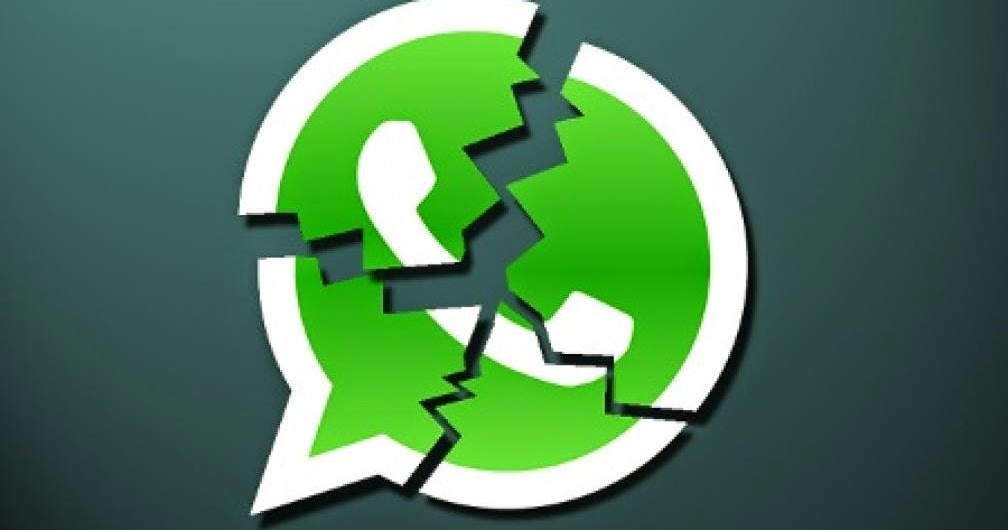 Imagine that from day to day, the company that develops your favorite application says ” since tomorrow, our application will cease to work on Android, and will only work on iOS and Windows Phone (more improbable than a post-apocalyptic scenario). What would be your reaction?

Something like that happened a few weeks ago in the  twit we just showed you, but on the other side of the coin. 4000 Chinese users were asked what they would do if  WeChat disappeared from the AppStore.

55% of users showed total loyalty to the app , claiming that they would immediately switch to Android, while 18% would change their messaging application and 26% would try to  jailbreak  their mobile to install it.

The true value of an exclusivity

Obviously, translating that question to Android the results would be very different, not being closed to Google Play and install APKs without loss of warranty. 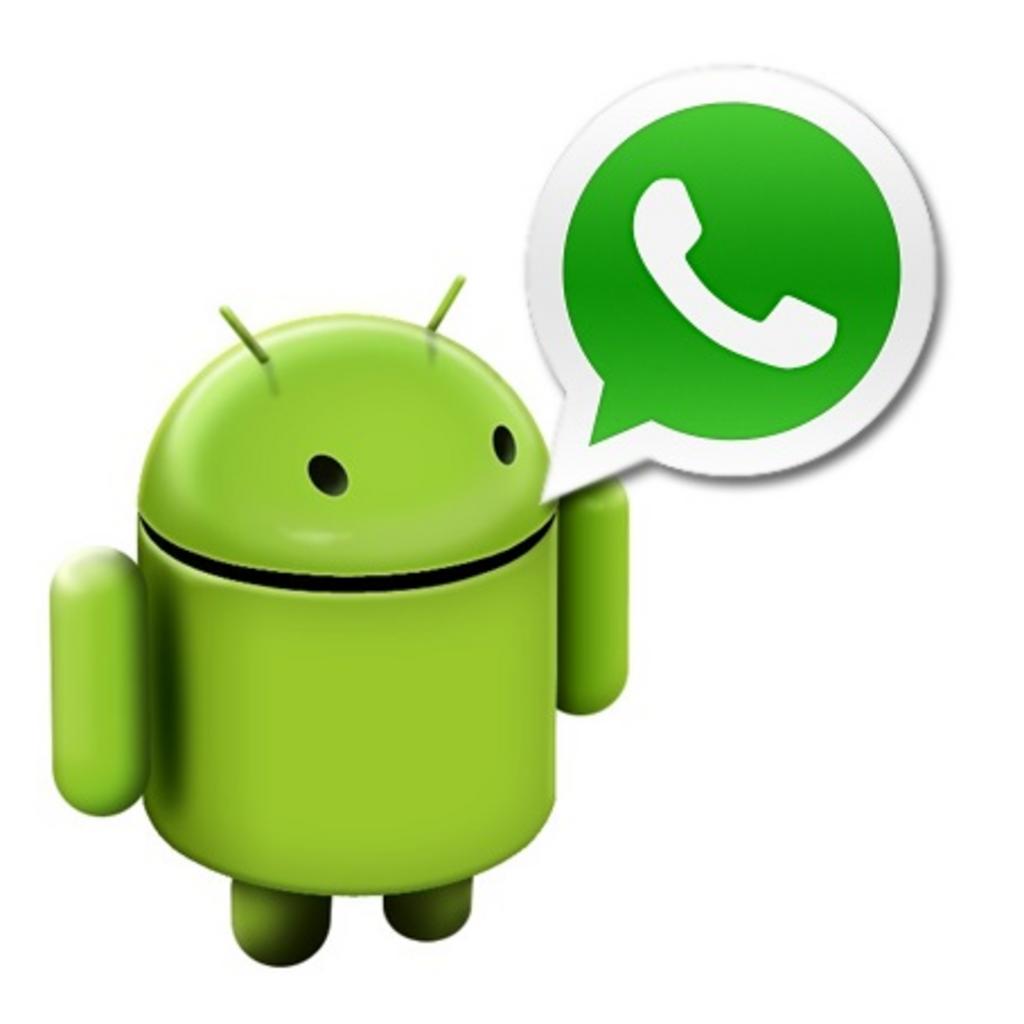 Fortunately, this is a very hypothetical and improbable case, as your favorite application is likely to be quite popular, and we all know that popular apps get more benefits from having a large volume of users than they would get by signing an exclusive.