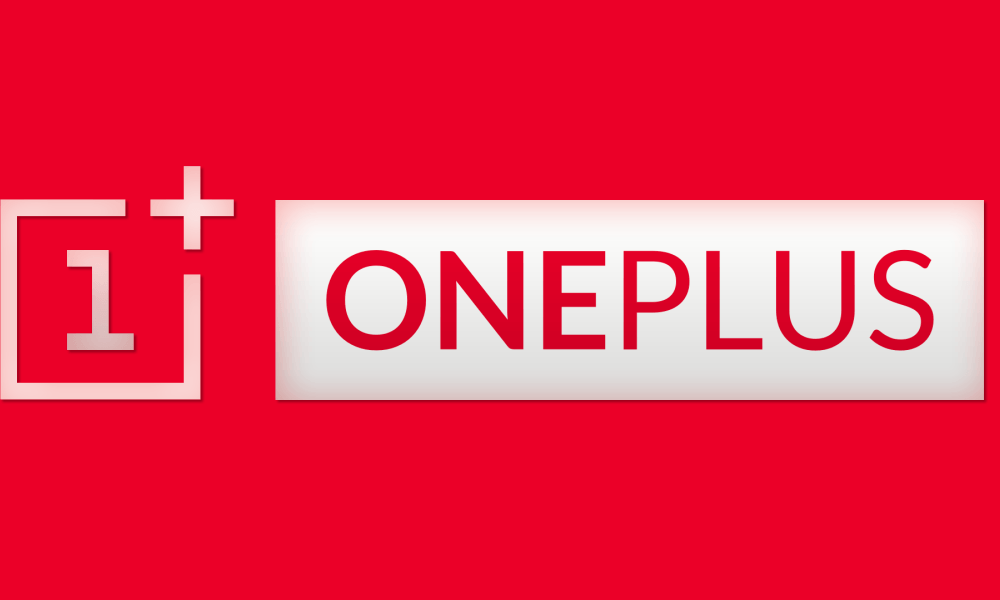 After the presentation of the OnePlus 5 we compare its price with respect to previous generations, proving how the price has risen year after year, while its rivals are increasingly competent.

How OnePlus prices have evolved

OnePlus smartphones has always been characterized by launching two or more variants to the market of each generation. In most situations, the differences are usually tied to storage, although sometimes there are extra incentives, such as the first generation finishes or the extra power OnePlus 3T.

We have compiled the prices of OnePlus’s leading terminals since its first generation, as well as its main rivals in each generation. As we observe, you can see that each year prices are rising, but in turn the alternatives are becoming more competent and economic.

OnePlus One: When the barrier of 334 dollars was the limit 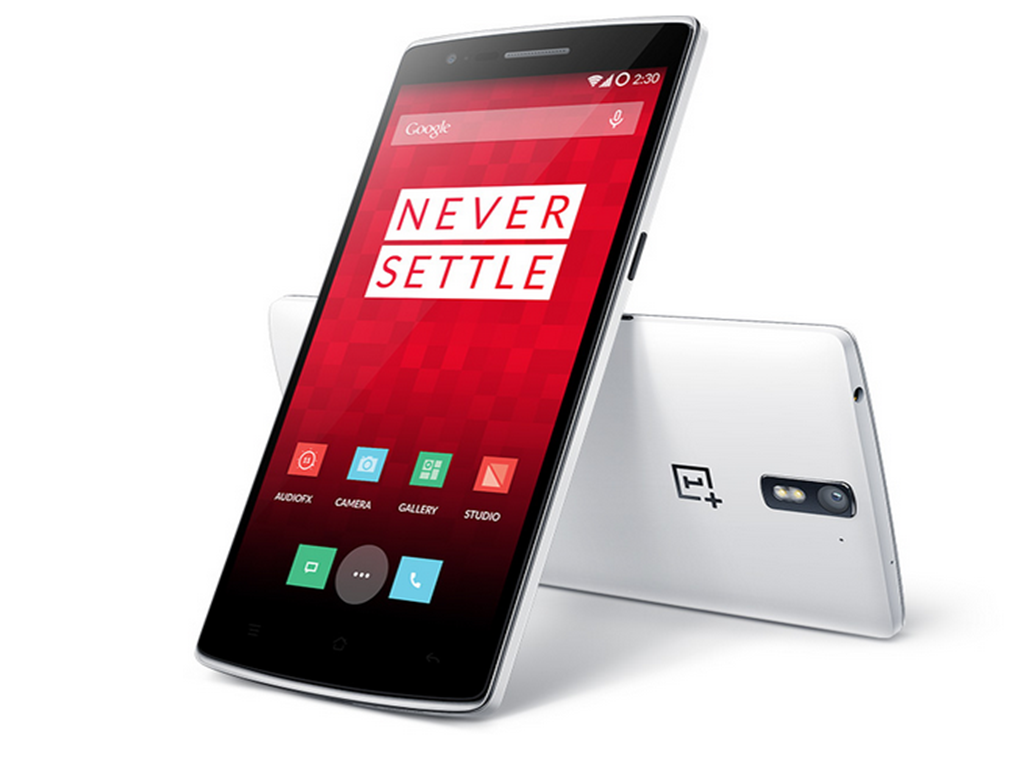 Born as the official mobile of  CyanogenMod, the OnePlus One was one of the most hype mobiles  has generated in Android. The closure of the quality/price initiated by Xiaomi and popularized by Google was followed by the young brand. And the truth is that they really did quite well.

Since its first generation, the company has launched mobile with top specs, with the processor and RAM being the main characters, as well as a version of Android as clean as possible, with additions that we knew and appreciated of the custom ROMs.

OnePlus Two: The complicated evolution of the firm 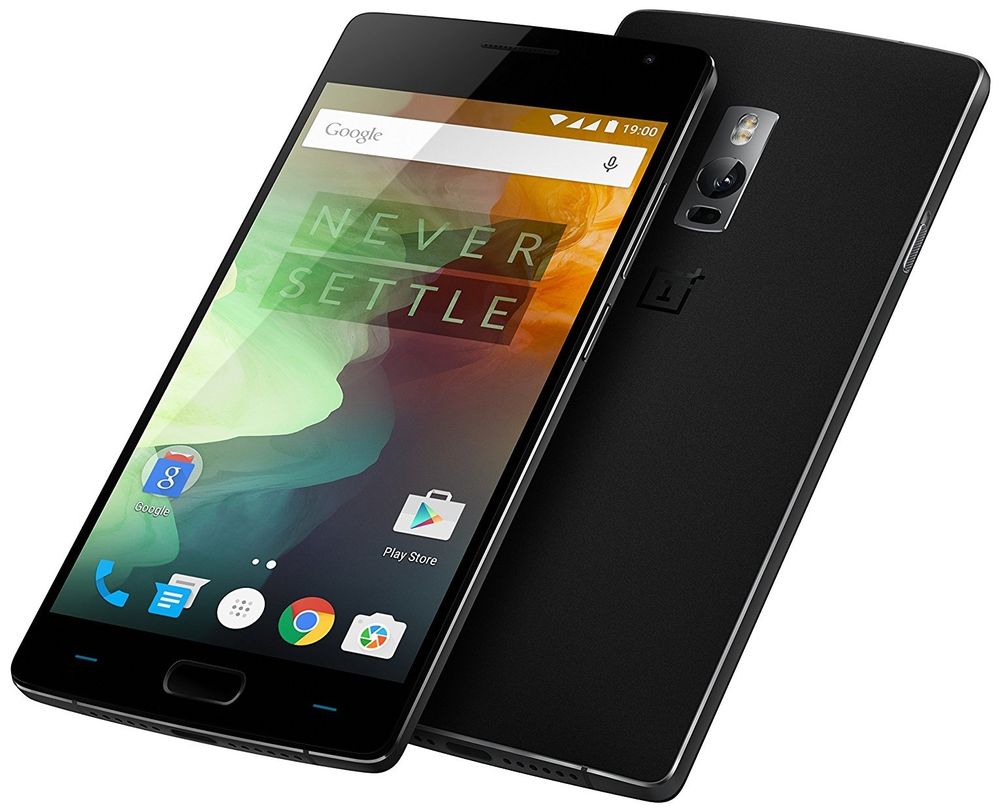 Every family has its black sheep. The OnePlus 2 is the company of this company without hesitation. We did not say it because it was a mobile evil (in fact, it was still the best options in quality/price) but because it was not a good year for the high end. And by the change of Cyanogen OS by Oxygen, a version that lacked maturity.

The Snapdragon 810 was a processor that heated too much, and that made the performance of its star terminals come more limited. To make matters worse, OnePlus promoted this mobile as the  2016 Flagship Killer. Yes, as a mobile not only able to sweep the competition of his year, but the next year. He will not even receive Nougat, and his 2015 rivals already have this version.

OnePlus 3 and 3T: When OnePlus marked the way 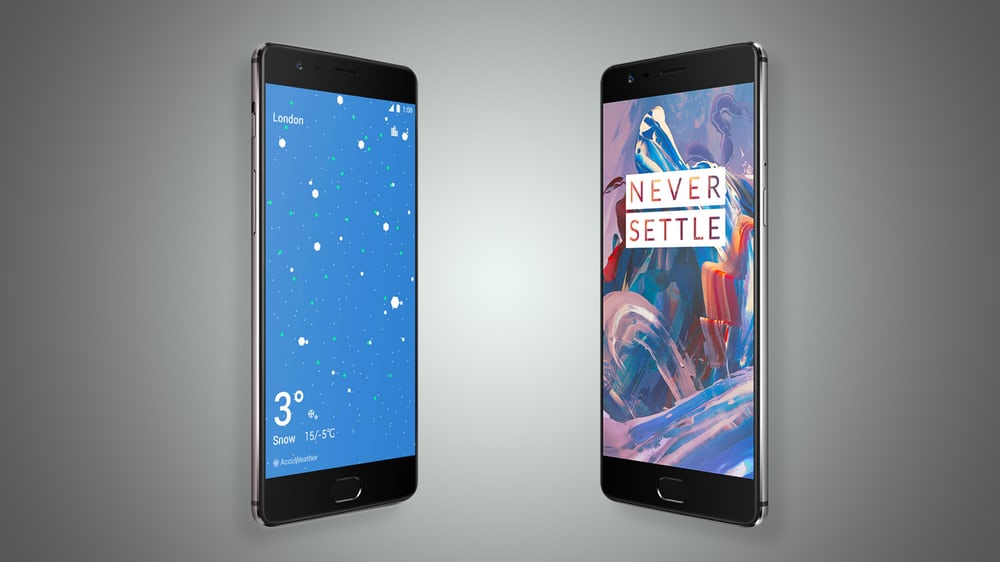 OnePlus was already two years old and the truth is that it was a company with many signs of identity. Its Sandstone finish, its absurd system of invitations and its particular version of Oxygen OS. With the exception of the  Alert Slider, they decided to throw away all their identity signs for their new flagship, the OnePlus 3.

A better-worked processor like the 820, a more mature version of Oxygen OS, Optic AMOLED screen and a metallic design that reminds us of the best of HTC. And no invitations. A reflection that sometimes it is better to leave your principles aside to improve.

OnePlus 5: OnePlus most expensive mobile is also the best 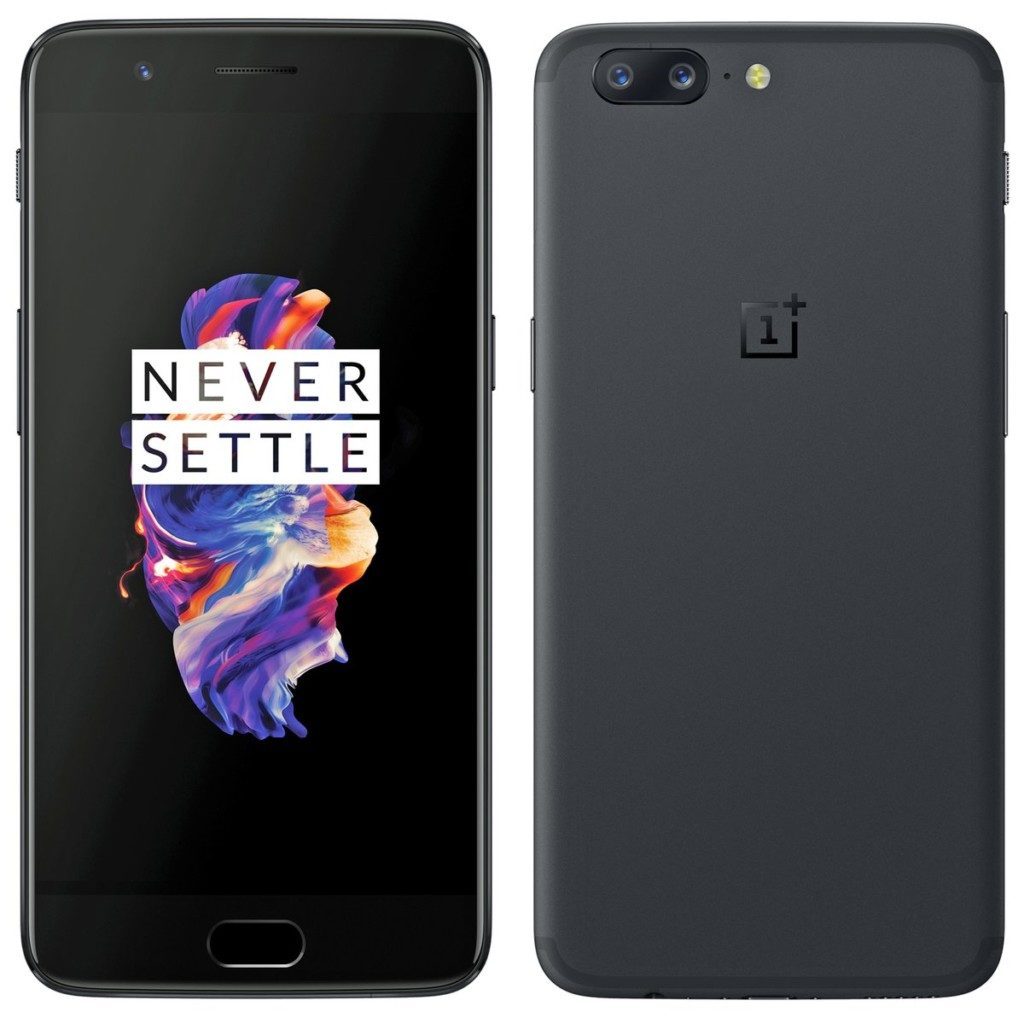 The OnePlus 5 follows the wake of 3 in every way. It is an even more elegant mobile with even less personality. More powerful, more expensive and with double camera. It is practically better in everything to its previous generation , but perhaps not enough.

OnePlus still has the photographic section pending (although they may have hit the spot this time) but the competition is getting more tight. Rivals like the Huawei P10 can already be obtained at a lower price, and even Honor has a rival that competes from you to you. All this without the shadow of his great rival Xiaomi.