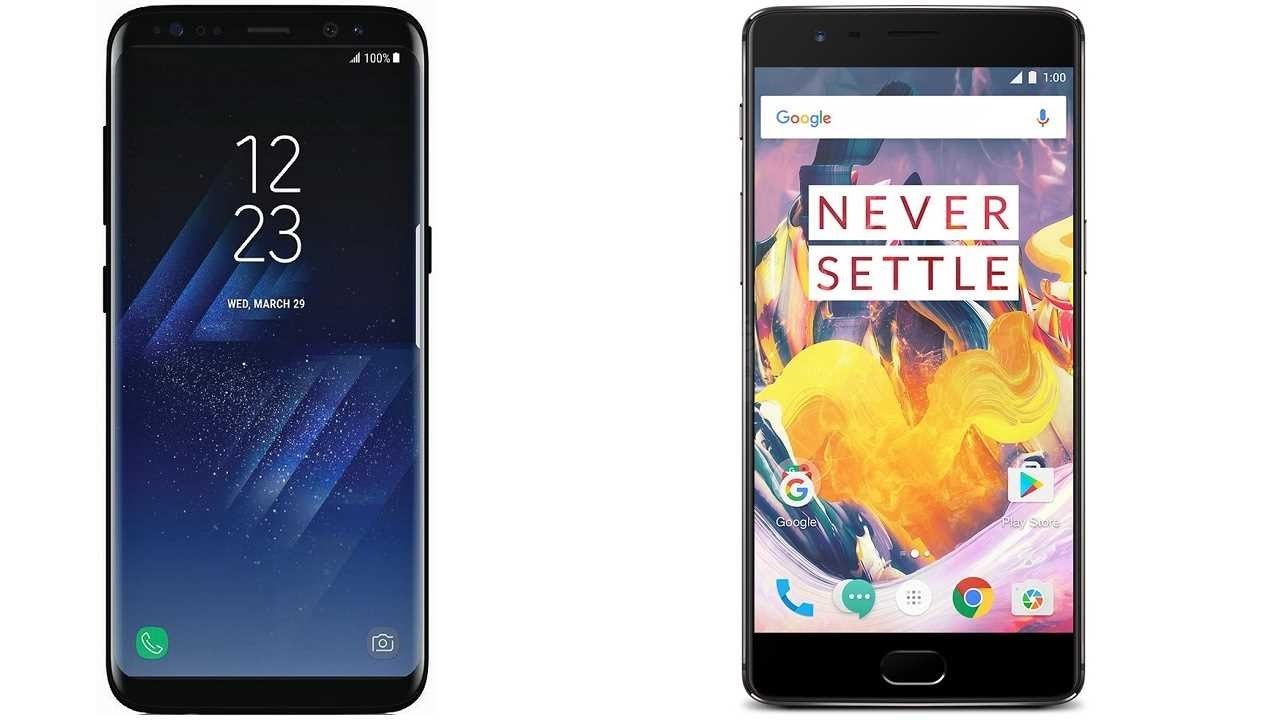 We took a couple of days talking about the OnePlus 5, and not for less, since after its presentation we can see one of the best devices of the year, with an incredible design, one of the best cameras on the market and a raw power that Very few have. After its presentation we compare its characteristics with those of the Samsung Galaxy S8, and today we see a speed test of the OnePlus 5 and Samsung Galaxy S8, where the two face and there is a clear winner.

The Samsung Galaxy S8 is one of the most powerful phones in the market, in its two versions, the one with the Exynos processor and the one with the Snapdragon 835. Today we see how they face the OnePlus 5 against the European version of Galaxy S8, which has the own processor of Samsung. It is possible that the battle would have been more balanced if the two phones will have the same processor, but what matters here is which of the two is faster. 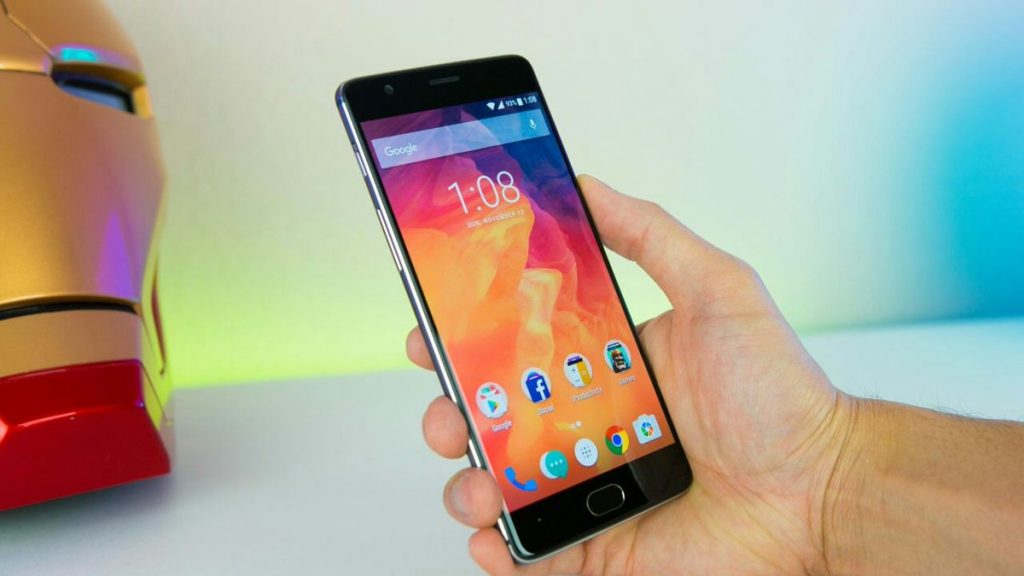 With the release of the OnePlus 5 and the debut of 8 GB of RAM in the mobile panorama , the thing has become interesting in terms of performance. We have very powerful devices, although we see that there are important RAM differences in the high range. Today we have a clear example, since the Galaxy S8 has 4 GB of RAM, while the OnePlus 5 doubles that amount. 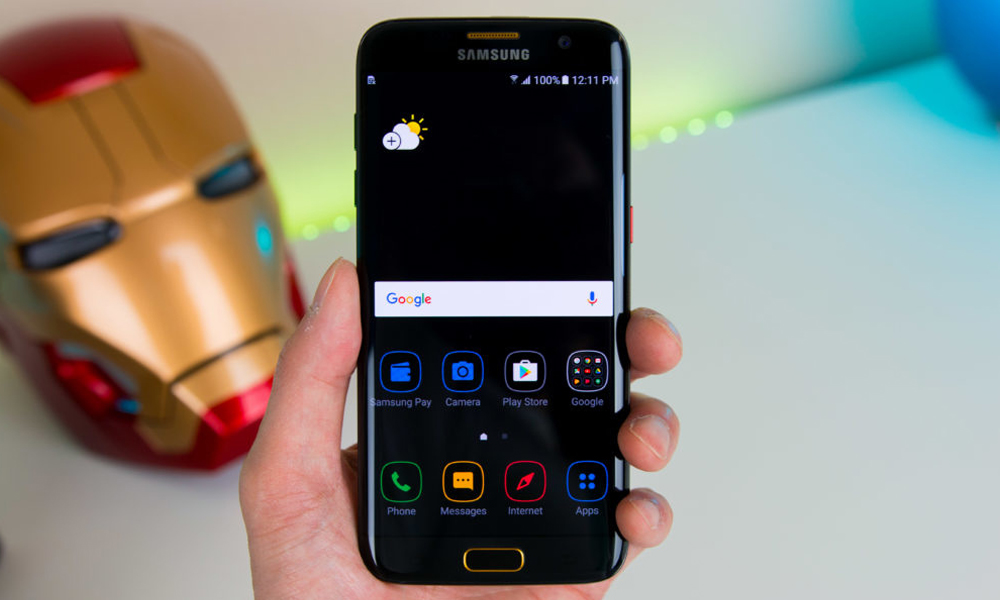 Where yes we see that there is a notorious difference, it is in the second round, where it touches to take a walk through all the open applications. Here we see how the 8 GB of RAM do their job well, being able to maintain a greater speed when opening each one of the applications. In general terms, although the two are very powerful and fast, we can see how the OnePlus 5 takes advantage of one of the most expensive phones on the market, the Samsung Galaxy S8.