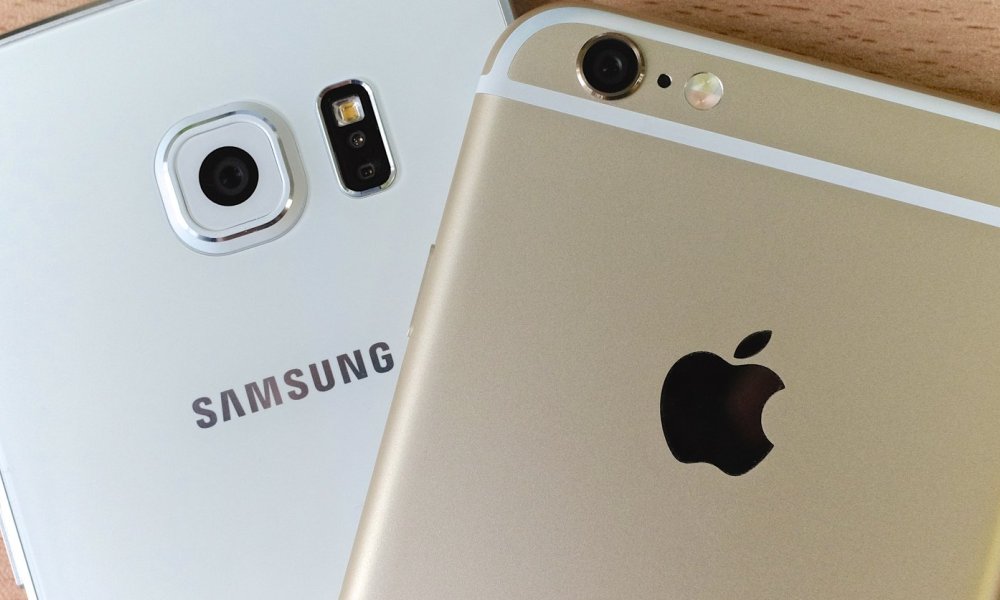 For many years, the battle of Apple and Samsung is served. When Apple launched into the world of mobile phones, and Samsung followed with the first smartphones, the thing became interesting, and the fight for being the best has not stopped until now. As a company, Apple is best valued by investors, both competing with Google for being the largest company in the world. Samsung, although it is not small company, can not say that it is so high in the ladder. Today we are going to tell you which company makes more money, whether Apple or Samsung.

The answer a few months ago was clear, as the iPhone company has always been one step above in revenue income. But the thing now changes, since Samsung has put the batteries, and all its divisions are at their best, which is making their profits are higher than ever.

Samsung could have entered more money than Apple in Q2 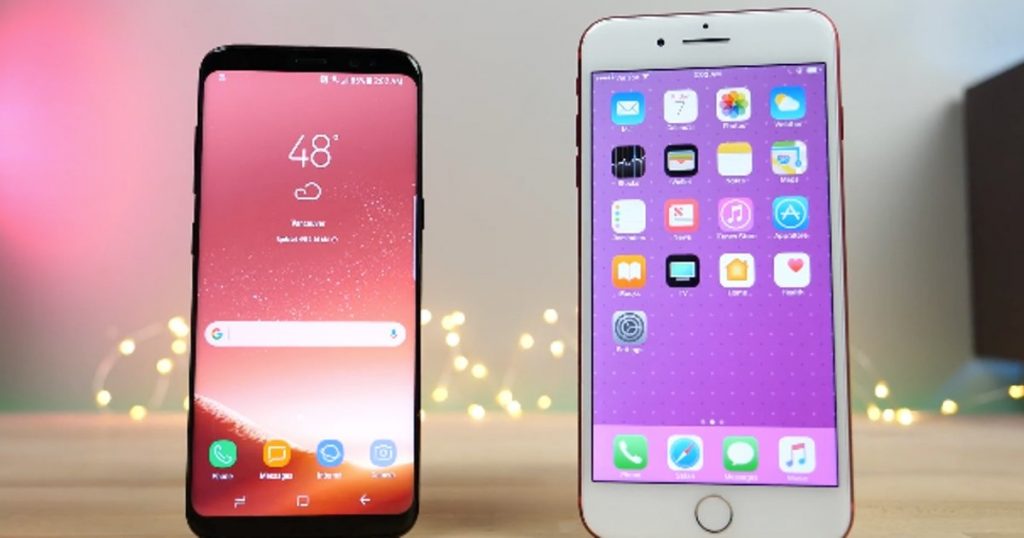 Usually the profits of such important companies are announced every 3 months, coinciding with the quarters of the year. This helps investors to know the company numbers and many other things. Today , Samsung’s data has been released , and surprisingly it may be larger than Apple’s.

The Korean has generated 12.1 billion dollars of profits in Q2, while Apple’s profit forecast for this quarter is 10.7 billion dollars . Although we still do not know the official data of Apple, the estimates leave us with a clear winner, although we must also say that the benefits of Samsung are not just to sell mobile. 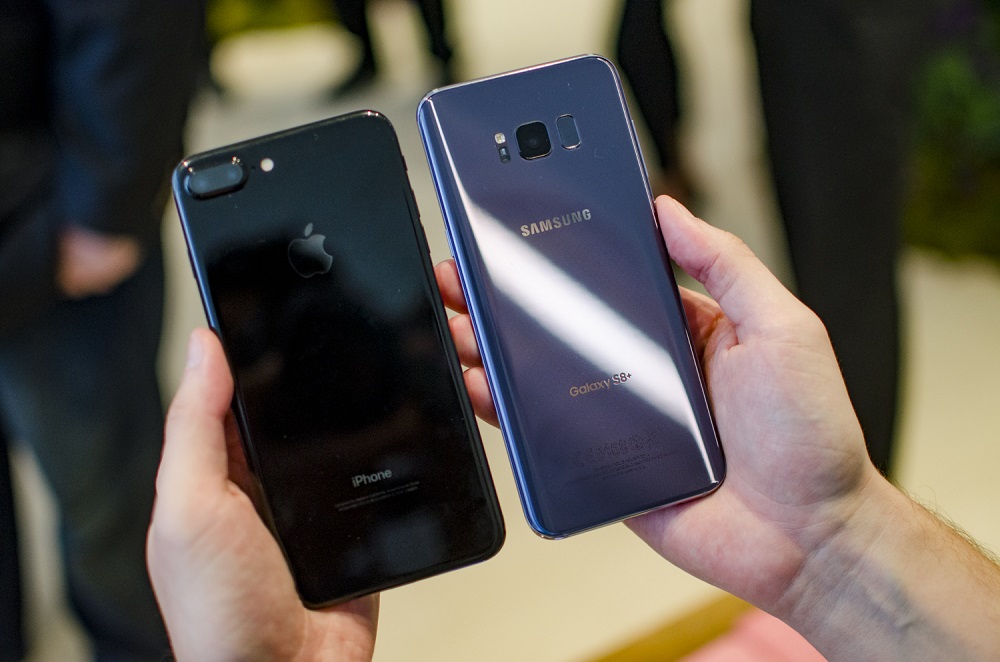 This 12.1 billion profit comes from all the company’s operational actions, both from the sale of mobile phones and chips, a division that is the most profitable of the company. Having made the Snapdragon 835 could be one of the reasons for such a good quarter, although there are many divisions within the company that work really well.

It will be necessary to see if Apple puts the batteries in the third quarter, and manages to surpass Samsung , a company that seems to be in one of its best moments.