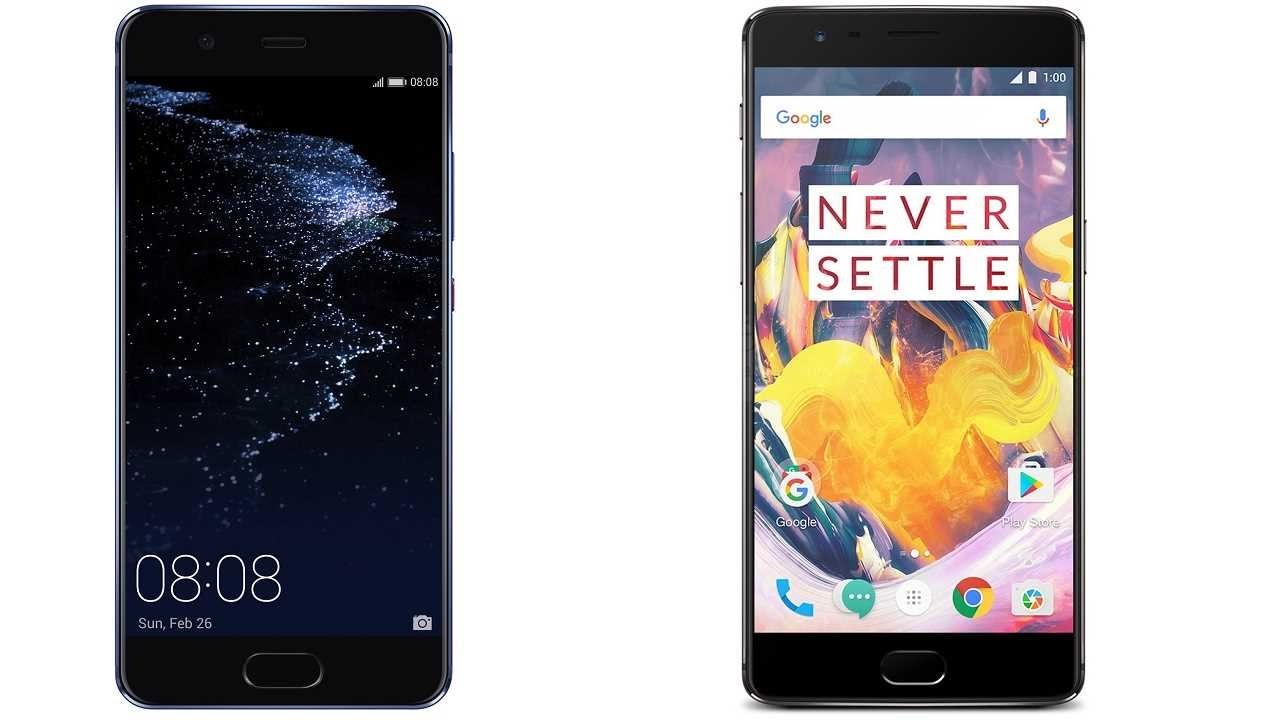 There are cell phones that make history, such as the Google Nexus or the Nexus 5. Usually mobile phones that stay for keeps are not the best at all, but they give you the best user experience you can have. Today, let’s talk about two of the best high end devices that can be bought today, although there is practically twice the difference in price.

It is incredible to compare them and be left with doubts, since one of the two is a device of the last generation, while the other is the top of current technology. We face the Samsung Galaxy S8 and the OnePlus 3T, be careful because there will be blood here.

Samsung Galaxy S8 vs OnePlus 3T, which one do you have?

Our fellow have compared the OnePlus 3T and the Samsung Galaxy S8, and things are not as clear as it may seem. There is a point where the Samsung Galaxy S8 wins by thrashing, design. Undoubtedly, it is one of the most beautiful mobiles on the market, with a size much more compact than the OnePlus, which has to have some frames too generous. 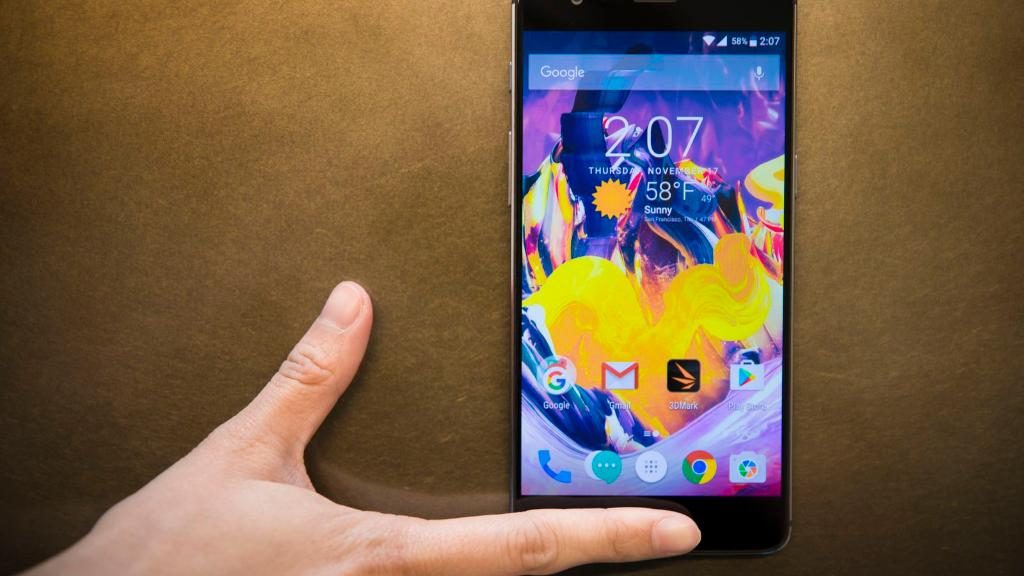 The screen is also a point where Samsung has a great advantage. A Super AMOLED panel much larger than the OP in a smaller body that, in addition, has QHD resolution.

Well, screen, design … Camera? We already told you a while ago that the camera of the OnePlus 3T is the best on the market , and our friends agree. Surprisingly, and under all odds, in good light conditions the photos of the OnePlus 3T and Samsung Galaxy S8 are very much the same, although when the light goes down, Samsung shows that his camera is a couple of steps above.

However, there are a couple of key points where the OnePlus 3T wins, and you sure know what they are. The first is the fingerprint reader, located in its place and with a spectacular performance. This year Samsung was wrong with the location of the reader, but we are sure that they will correct it in the next version. 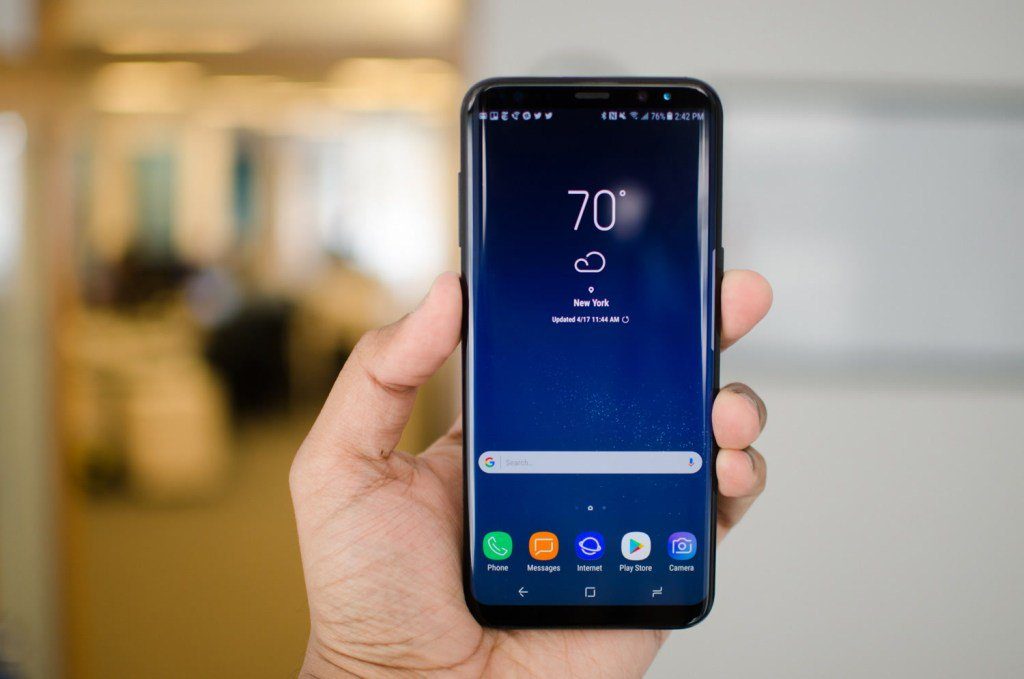 The second point where there are differences is in the fluency and user experience. Do not be confused, an average user will not notice differences between one and another, but the most exquisite will notice certain intangibles, smoothness and extra fluency in the OnePlus 3T, for having the latest version of Android 7.1.1 with barely added and 2 GB of RAM More than the S8.

Obviously, the Samsung Galaxy S8 is more mobile than the OnePlus 3T , but we have to keep in mind that the latter installs it perfectly, despite costing about 446 dollars less, is said soon. Is it worth it to pay twice as much for the Samsung Galaxy S8? This is a decision that the user must make.

Personally, by cleaning the software, I would stay with the 3T, but if you value aspects such as design, a camera more off-road and have the latest of the latest, there is no doubt that the Samsung Galaxy S8 is one of the best Shopping you can do.