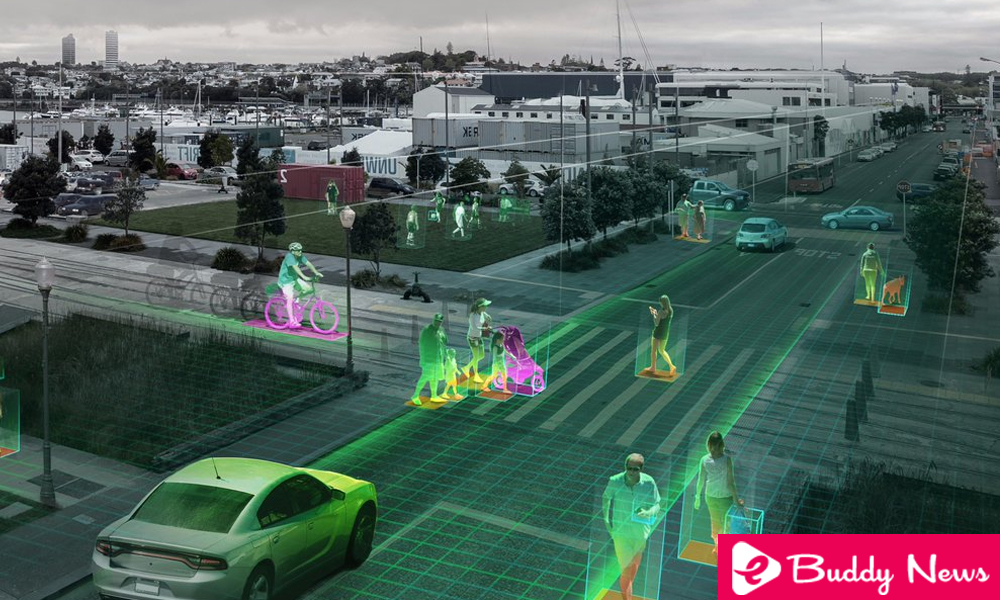 It is estimated that 10 or 12 years remain for 60% of humanity to live in true smart cities, as pointed out by Panda Security, in which the digital devices that we carry with us, from a mobile phone to a car connected to the Internet, they will serve as an access key to any place.This has helped in increasing “Smart City malware”.

In the security company, they have considered what would happen if someone decided to attack an entire ‘smart city malware’ using the same principle as the ‘Trojan horse‘. As they explain, the way in which ‘Smart city malware‘ spreads would be similar to pollination.

The evolution, they explain, has made the flowers have bright colors and special aromas so that birds and insects are attracted to them. Thus, when they alight on their petals they are impregnated with their pollen and, when they approach another flower, they are part of the pollination process.

That is to say, although the flowers are incapable of moving by themselves, they are capable of reproducing with the unconscious and involuntary help of third parties. With many computer viruses, something similar happens, as they point out in a statement. 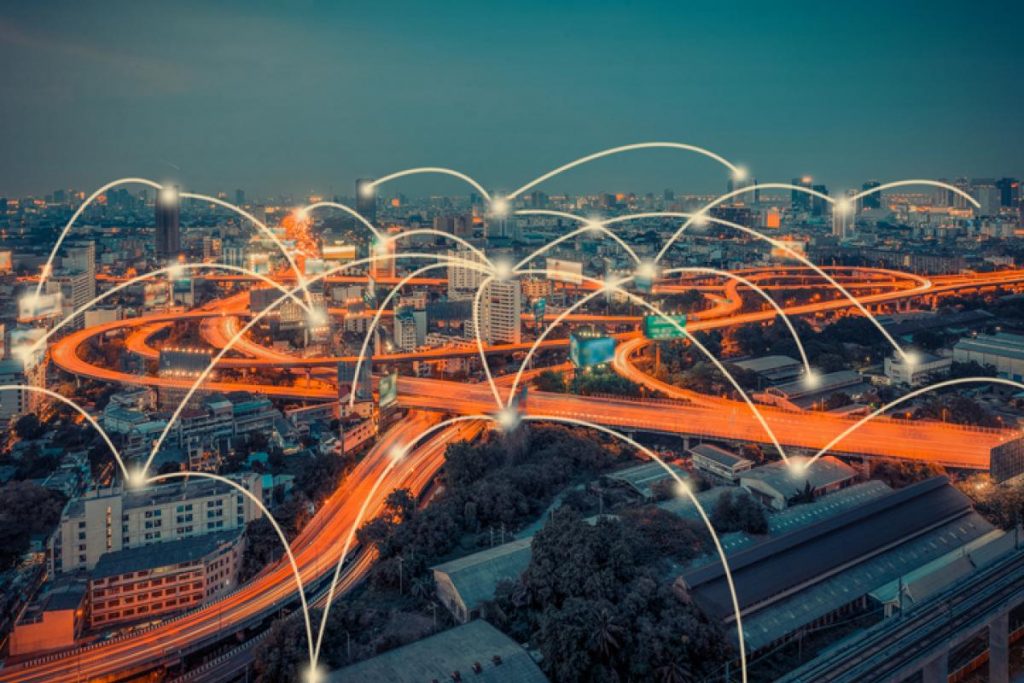 When all the Internet connections of a device are closed, the viruses need something or someone to transport them and ‘deposit’ them somewhere else. Although the biggest attack vector in this area is the Internet, Panda Security researchers point out that we must be careful with elements that are not, apparently connected to the network, as with an abandoned USB on the street.

The Trojan horse of a ‘Smart City’

In an intelligent city, all devices, from citizens’ smartphones to the same cars that drive, will be connected. And they will be generating a large amount of information, which will be stored in the cities themselves and shared with other ‘smart cities’ to improve, among other things, the traffic of people between them.

We are increasingly aware of the misuse of our personal data by cyber criminals, but, as requested by the company, we can imagine what would happen if cars were used as Trojan horses to transport ‘Smart city malware’ from one city to another.

If this virus, as they explain, was installed in hundreds or thousands of cars, it could be used to make a Denial of Service Attack (DDoS) and, for example, put all the traffic lights of a city in green. 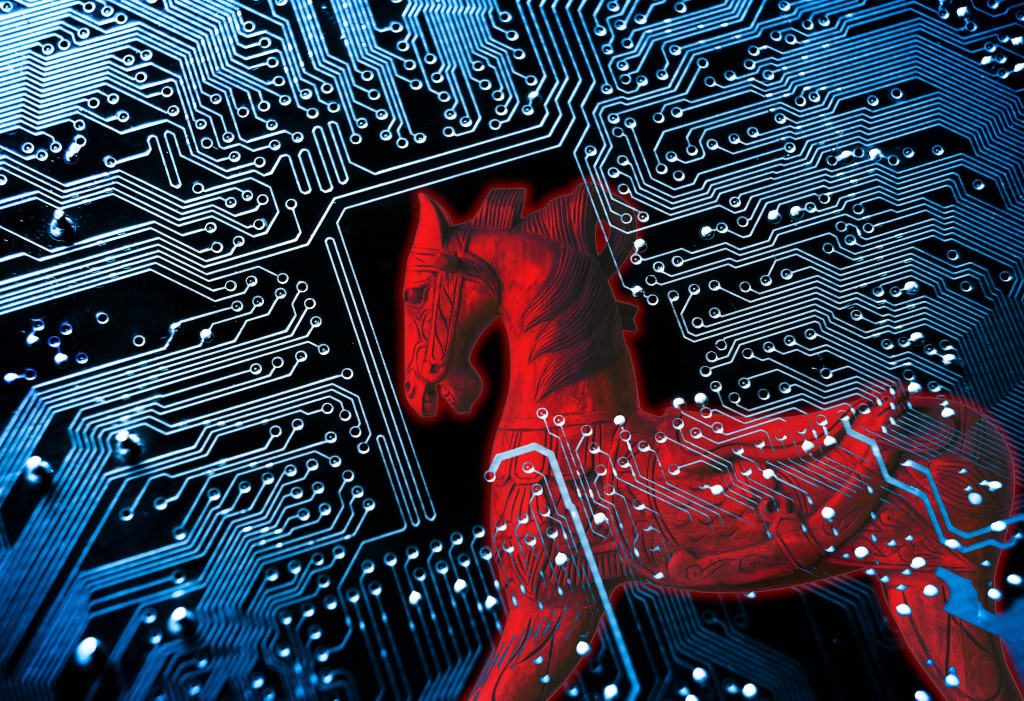 For all this, “the architects who design the smart cities of today and of the future must pose the challenges of Smart city malware & cybersecurity in all their designs”, as pointed out by Global Retail Product Manager of Panda Security, Hervé Lambert.

Hardware manufacturers and smart city regulators should, as Lambert explains, “become aware of the importance of installing devices that can be installed antivirus, cybersecurity audits and constant updates, which are the only way to protect the cities of possible cyber attacks “.