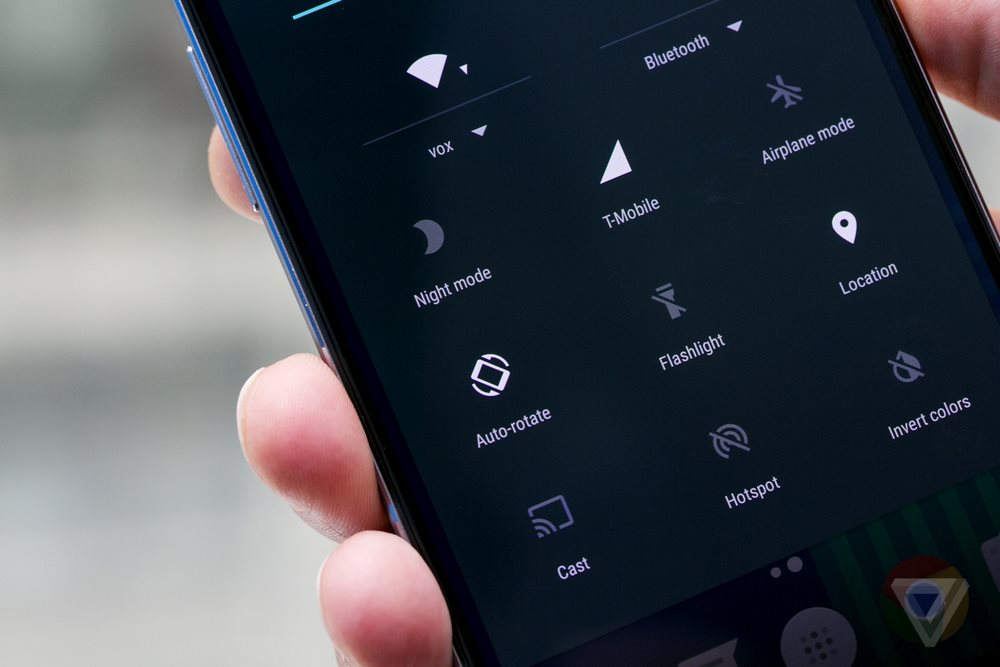 A rather interesting feature that remained in the Developer Previews of Nougat was the Night Mode, a yellow light filter that was activated at night. With this truquito you can have it on your mobile with Android 7.0 Nougat.

If you remember, it was long ago in the  Developers Preview of Nougat  a function that was the solution to the problem of  not having sleep  when we use the mobile at night. It was a nocturnal filter  of yellow light  that managed to reduce the blue light emitted by the screens of our mobiles and to be able to control the rhythms of sleep. It was a shame, since it was natively deleted  in the final version. I did not like this decision, since I usually use the cell phone before bed.

But with this simple little trick you can have  the Night Mode  turned on in Android 7.0 Nougat. All you need is an app, a little exploring the settings and reveling in the night. Let’s go there! 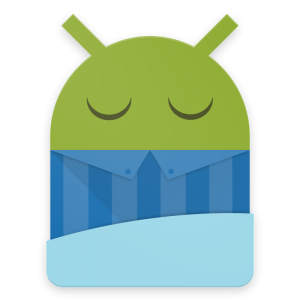 You just need a mobile  (obvious)  and have  Android Nougat. To begin, you must activate a setting called System  Configurator UI  that is activated by holding down  the gear  at the top of the notifications panel. With that activated, we move on to the next step.

Now, let’s go to the next step. You will need to download an  app  from the Google Play Store that we will put below. Quiet, it’s an app that has been tested and works  perfectly. 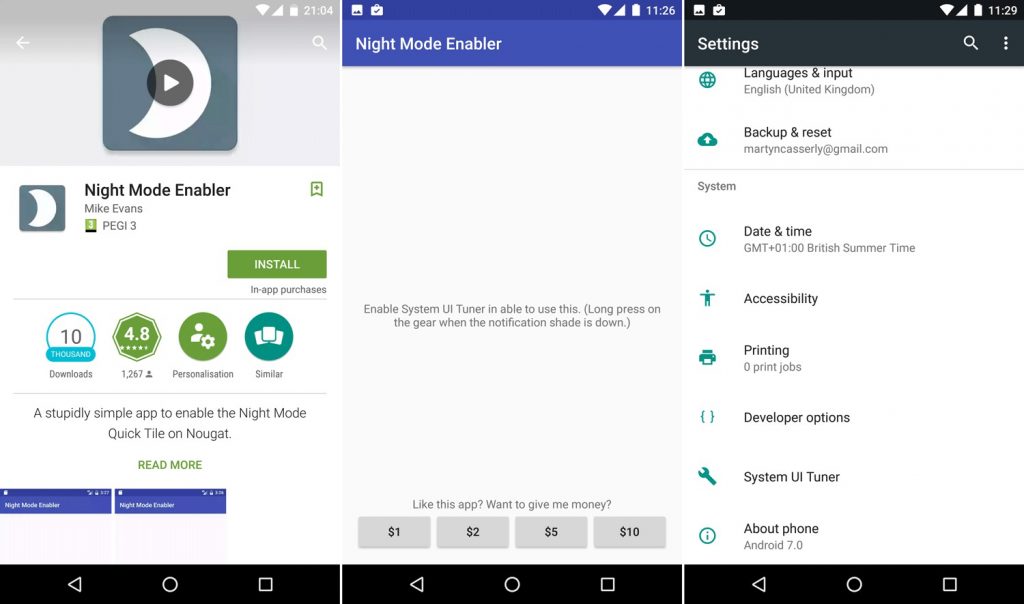 But best of all comes when we go to  the shortcuts panel  and see if we give the “Edit” button to see what access can add, we realize that a new one has appeared: the  Night Mode. With this shortcut we can activate this effect  whenever we want and whenever we  want. Great!