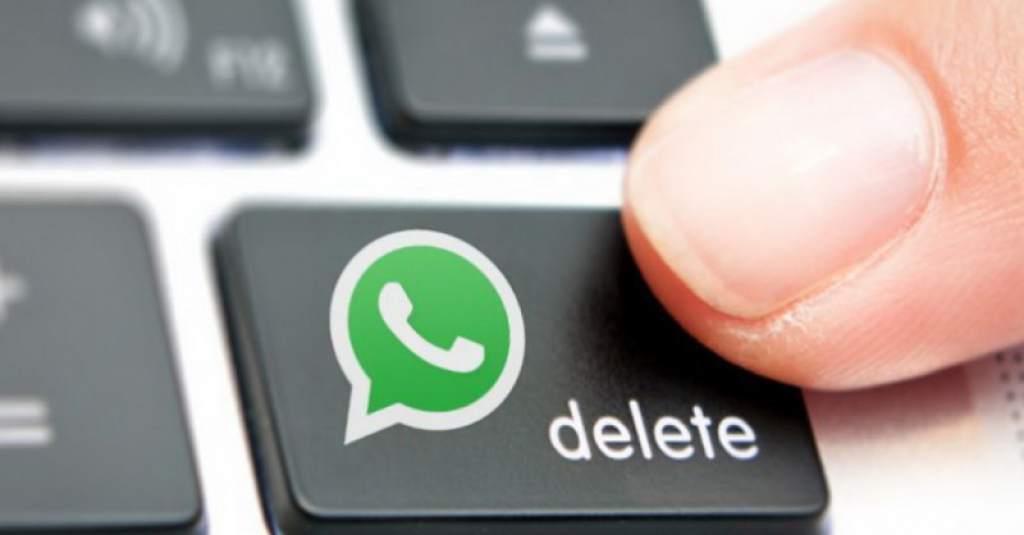 WhatsApp application has for some time been implementing a new way of interacting with messages. This is nothing more than the possibility of deleting messages from WhatsApp, something that surely you have needed at some time in your life. In recent months we have seen how the application brought new features to the beta, to finally reach the stable version of the application. Now, one of the most anticipated functions of the last few years is about to arrive for all the users of the world.

The deletion of messages is something that we have spent years asking WhatsApp , but not just arrived. Applications like Telegram have included it for some time, and it helps us to erase the errors or messages that we did not want to send. This will be possible in WhatsApp very soon, but we can also see how this new option is implemented in the application interface .

So you can delete messages from WhatsApp with 5 minutes margin

The new option to delete sent messages has already been filtered in a screenshot that leaves WABetaInfo . In it we can see how when we press a message sent allows us to delete it , so that it later appears as a message deleted in the chat. Although the erasure of messages is something positive for the majority, it has two small problems, although they are nothing of the world. 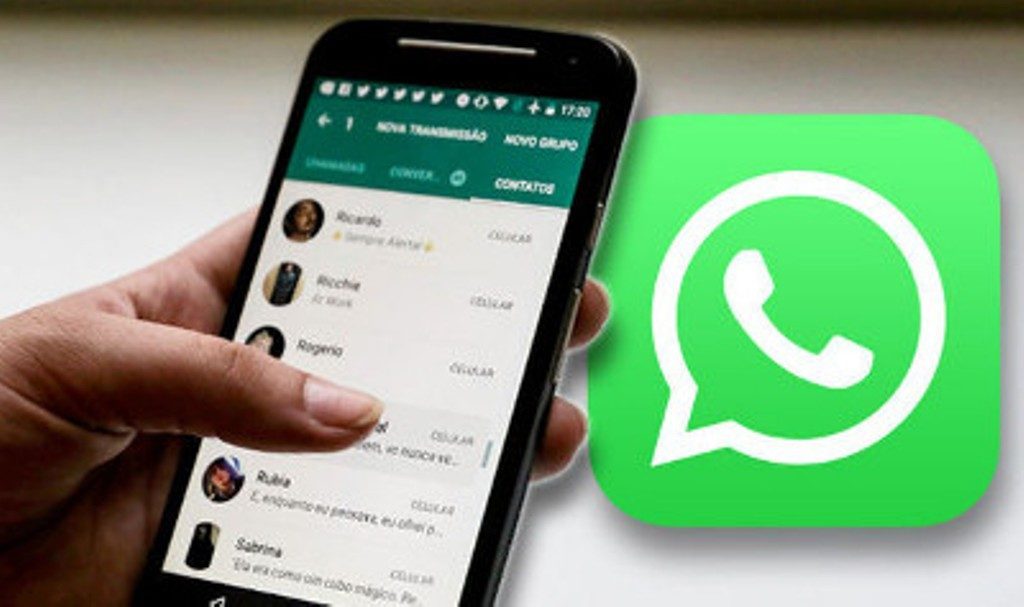 The first thing to keep in mind is that we can only delete messages 5 minutes after sending them. After this time, it will no longer be possible to do so, so nothing to get up in the morning and erase a message from the previous night by repentance.

But also, when we delete a message, the other person will know that it has been erased, so we will ask about it. If it is an erratum of a word nothing happens, but if they are several messages, it can be something suspicious. Even so, it is very positive that the company finally implements this service in its messaging application , something that we had been asking for for years.

At the moment has no official date to disembark, but it will not take more than a few weeks to see it officially run in the application that we can all download.