Today we analyze the control NES30 Pro, brand 8Bitdo. It is a command that has become quite popular lately thanks to its appearance inspired by the retro controls of Nintendo. Is it worth it or is it one of those products that only plays with our nostalgia? We tell you in this analysis.

8Bitdo: Retro controls are in fashion

If you surf the Internet you will have noticed that in recent years there is a brand that is becoming quite fashionable lately. His name is 8Bitdo, and his business resides in control controls for video games. 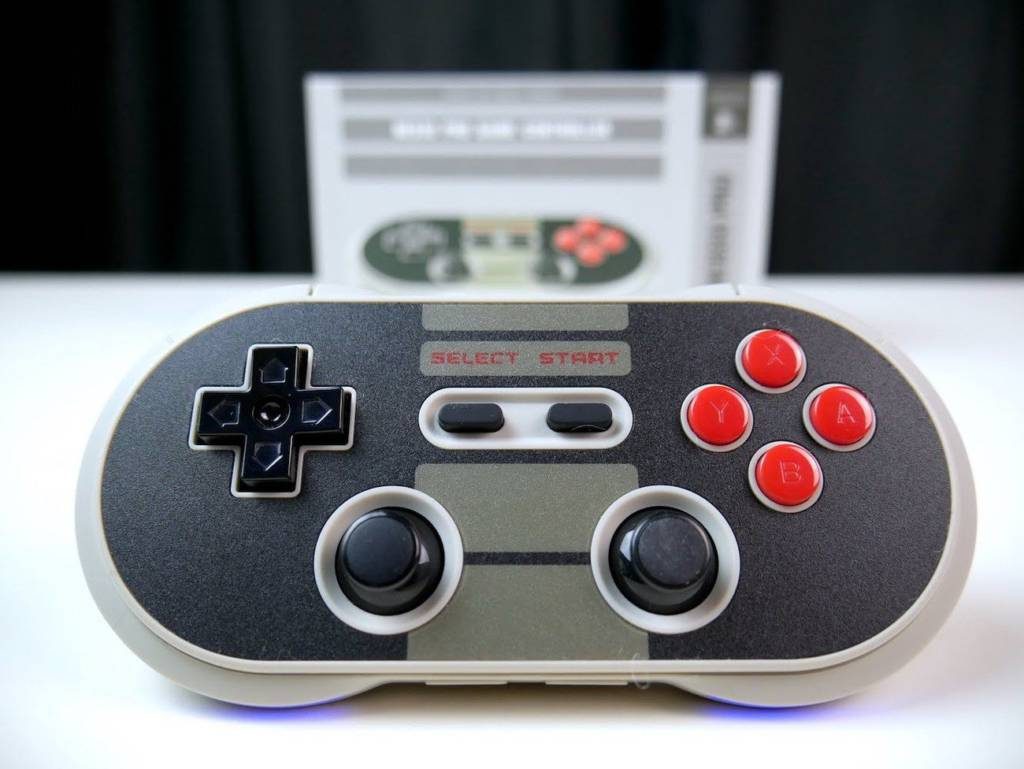 The truth is that I have known the brand for some time, but I had never been encouraged to acquire a command. I’m one of those who thinks that lately everything that carries the tag “gamer” or “retro” uses those arguments to sell us products of poor quality (or at least, worse than its alternatives). Very fortunately for me, this is not always true.

In the last update of the  firmware of the controls of the brand has been when 8Bitdo has reached the highest popularity. In version 4.0 these controls are compatible with the Nintendo Switch, so today are the most affordable controls for the new Nintendo console. I bought the model NES30 Pro and given my experience I want to tell you how I thought the command, which of course is compatible with Android.

Inspiration? Yes, but from the respect

The first thing we realize when opening the box is that all the details are quite careful, with a knob covered in foam. As additions we find a small manual (a little useless to be of  Firmware 1.71, which does not serve once we update) and a keyring in honor of the 30th anniversary of the NES / Famicon metal. We also find a microUSB cable to charge, which by the way is flat. 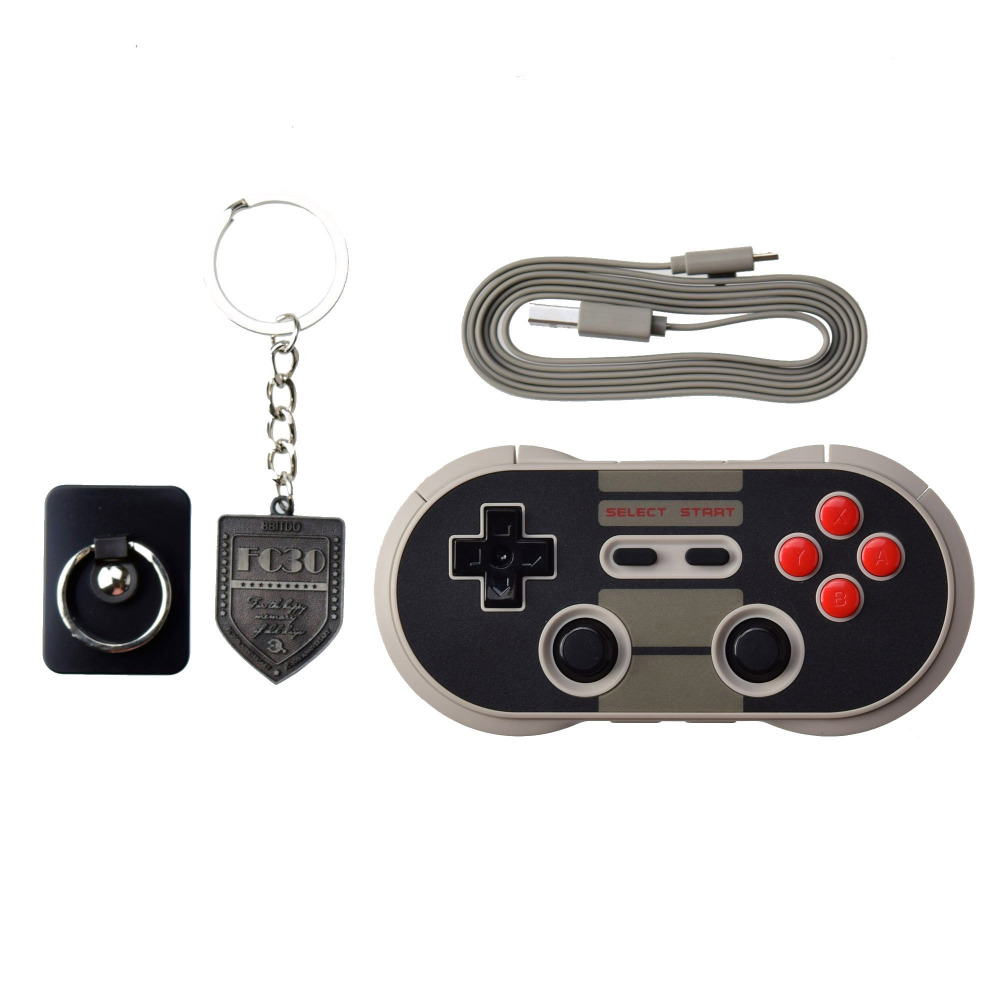 The keychain in honor of the 30th anniversary of Nintendo’s first big success is no coincidence, and is that this model is inspired by the design of the mythical NES (there is also another model inspired by the Famicon). The colors follow the color pattern of the NES, and both the hard plastic feel and the feeling when pressing the buttons is unrecognizable. A priori seems to be  a quality product (although this we can only determine in the long term, I have already led a varapalo with controls such as the Xbox 360).

The combination of buttons is where more differences are compared to the original Nintendo controller. In addition to the DPad we have four buttons (A, B, X, Y), two joysticks with “pushbutton” button (for L3 / R3) and L1 / L2 and R1 / R2. Practically all the basic buttons we ask for at any command . Another detail that has enchanted us is that the buttons Start and Select have that gummy touch that had the controls of the NES. Every “retro” detail of this knob is careful to the millimeter.

On the side of the command is where we find some more “modern” touches. In addition to the button for power on and paired we find a transparent bar. This bar illuminates to indicate that the control is charging (in green), that there is little battery (in red) and that it is connected (in blue color). Turning the knob in each mode blinks differently. 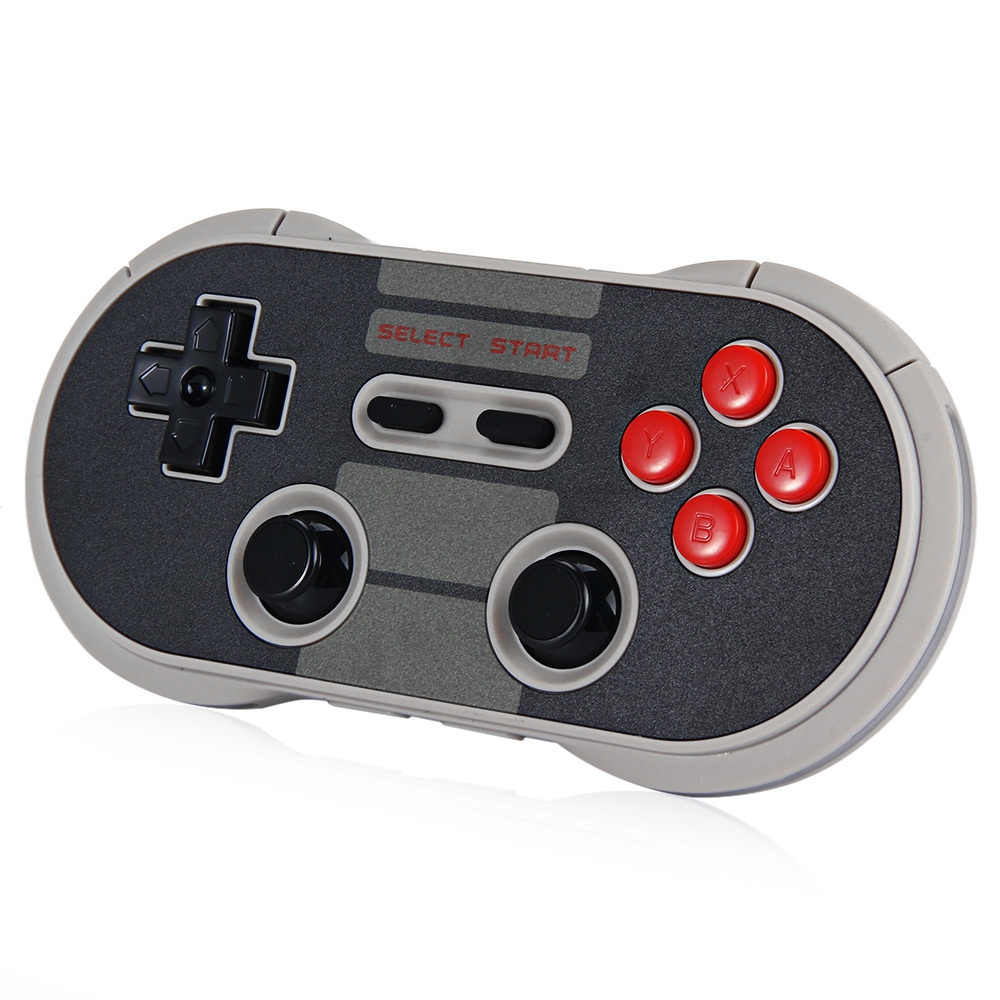 This is quite curious, and is that the remote has no switch to switch devices, or is paired with a single device. We have different profiles that are activated by pressing the power button  + another button . This allows us, for example, to link the remote to the mobile phone, the PC and the Nintendo Switch without having to re-pair every time we switch devices. The possibilities in the last Firmware are:

The brand claims to be also compatible with PS3, Wii, WiiU and iOS (through iCade) with specific applications that we have not tried.

But let’s go to what matters. How does this command work? What kind of game is better? And worst?

Let’s be concise. First is a command that is quite small. Despite this (I have quite large hands) its use and grip is more comfortable than I expected. The Joysticks have exceeded my expectations, and are quite comfortable to use. Even in games where a good controller is appreciated (like Mario Kart 8) has responded without hassle throughout several hours of game. 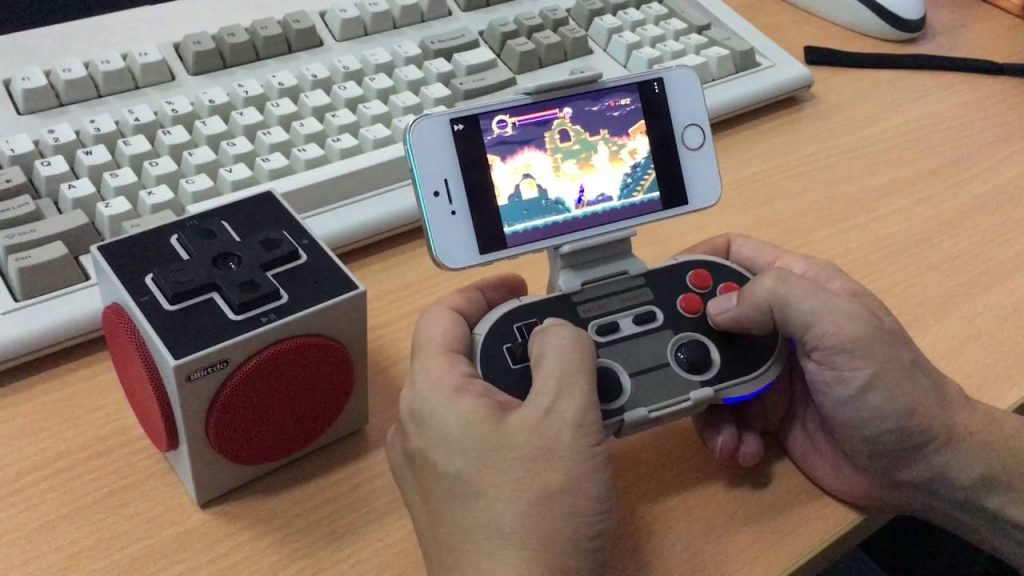 Regarding the keypad, the four main buttons are well located and their location is good. The DPad is the best of this command without a doubt, a detail that modern controls do not usually spoil at all, and in this case is outstanding. What I did not like so much are the buttons of L1 / L2 and R1 / R2 , since although the pulsation if it is excellent, the position makes them not very comfortable to use in games that depend on these buttons (the outer buttons Do not give problems, interiors are somewhat more uncomfortable).

The experience of this driver on Android has been bittersweet. On the one hand, if we go to the emulators of old consoles if the command will be recognized without having to configure anything, so for retro game sessions  is a must buy . What we did not like so much is the support of controls in Android games, since the games do not normally indicate that they are compatible with controls, so knowing if a game will work with the command is to go blind.

There is an application on the 8Bitdo web to configure the command and make it emulate touch controls, but it requires root and is very confusing to use.

Conclusions: When the best command is the most versatile

We end this analysis as always, analyzing the pros and cons of this command, as well as what kind of person or player deserves or not. 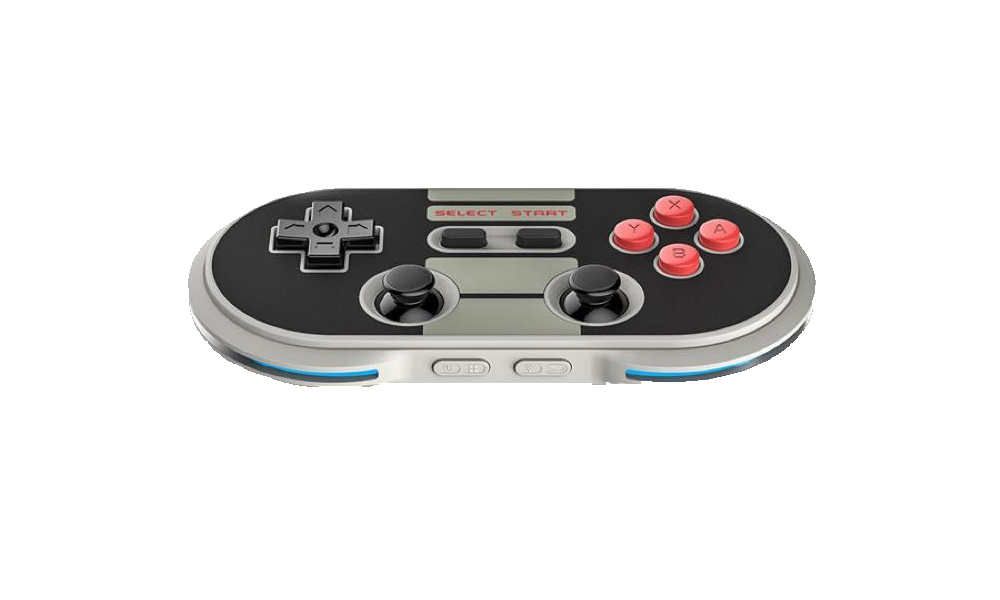 If you are going to use it only for Android think about it, since it will work exactly the same as any compatible command, and we will continue with the same drawback. If you want to play emulators on your mobile in an exclusive way, if it is an excellent purchase thanks to its crosshead and buttons of outstanding quality, something for which there is no better command. In addition the brand also has a grip to dock our mobile and turn it into a portable console, which is fine.

If in addition to an Android mobile you want a command with which you have guarantees of being able to play also in PC with total guarantee (both cable and bluetooth) is a very recommendable option, although there are games like  Rocket League or  Dark Souls in which this Command is not so comfortable.

If you play only on PC and do not need a crosshead, buy yourself an Xbox One controller, unless you like fighting games.

I insist, if you like fighting games you want a command with good crosshead. This is your command. 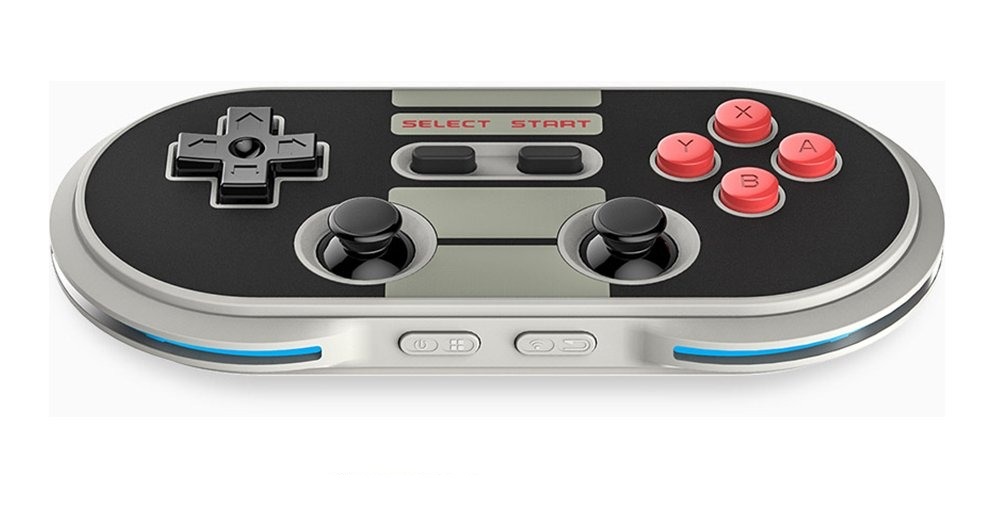 Finally, if you want the controller with better quality / price for Nintendo Switch (which recognizes it as a Pro controller without motion controls) and also play on your mobile or PC, buy it now. I find myself in this position and without doubt is the profile gamer who will be more satisfied going out of this purchase.

Regarding the price, this is not a particularly affordable command. Nor is it too expensive, since it is around 35-40 dollars. It is not the best command (ergonomics level if you have big hands, the Xbox One controller is the best) but it is certainly a product that gives love to the classics , and shows it by an appreciation of quality and small details . Definitely a command to recommend for those who just want a command and play on various platforms.