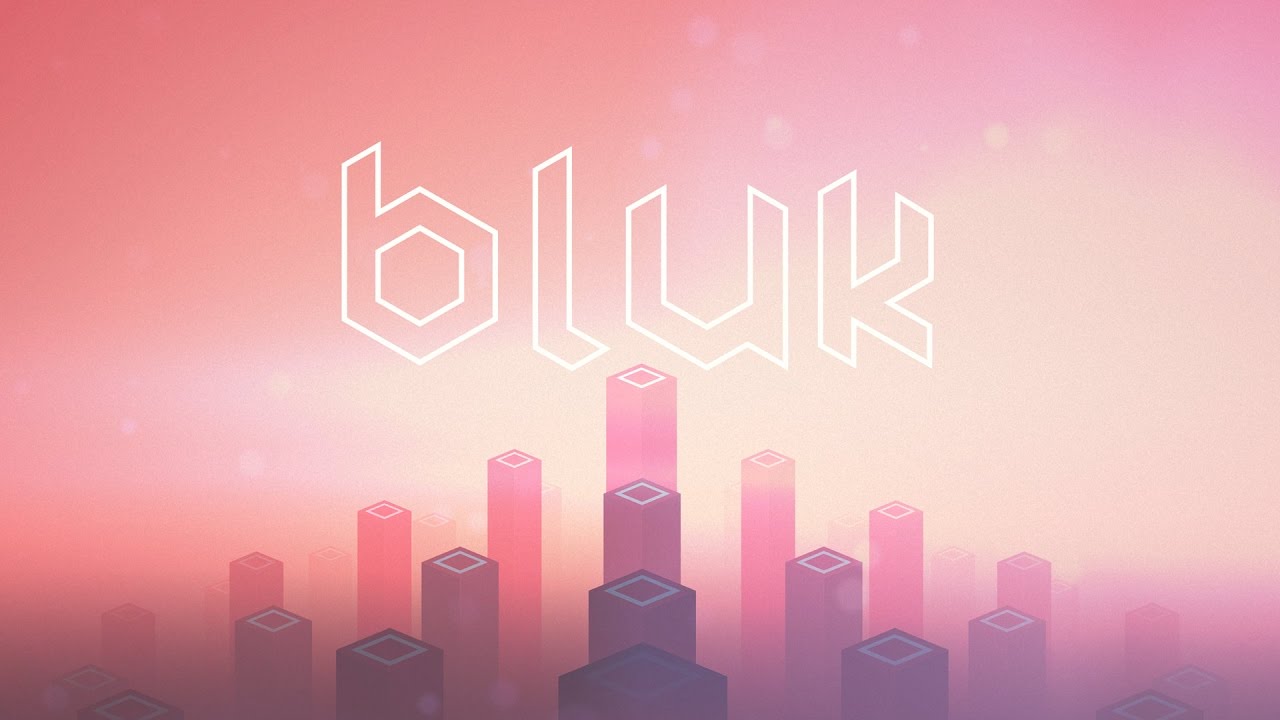 Indie games are fashionable as unique and original games. BLUK game is one of those indies who like to play for its design and its surprising difficulty added to the tranquility they transmit to your eyes.

Do you like independent or “indie” games ? If so, the game we are going to try today is going to interest you a  lot. The originality in this kind of games reigns, and produces true works of art like Monument Valley  or LIMBO, of Playdead Games. The title that brings us here today is called  BLUK, and its concept is as interesting as unique. Surprisingly arduous gameplay is his main pillar, and both his style and design will get you a good time  dazzling you  by trying to complete it. Today we tell you everything about this game that you can not lose from the hand of Pixelape.

The concept of  BLUK  is tremendously simple: you “handle” a cube on top of a pillar, and touching the screen you have to make it jump to the next pillar, until you reach the 5 worlds there are. It seems simple, right? For as in any indie game, a simple idea may be more twisted than a puppy in a bed: it is more  difficult than  it seems. 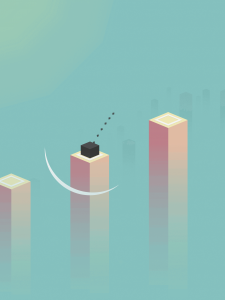 The pillars  are trapped. There are some that slide, others that are higher than they seem … It is not as simple as it seems, since at first glance you can see yourself falling into the depths and restarting the world, or called in this game, “rune.” Good thing is that as you go forward, you collect a series of  skills that help you in your adventure , such as starting from the last pillar if you fall, or make a double jump. But you have to get to them just like everything else in this game:  jumping  from pillar to pillar.

And like in many games of this type, BLUK stands out for its  exquisite minimalism. Simple, colorful and mysterious: the big keys to the vast majority of these titles. There is no music, but a slight murmur in the air. The cube does not make sounds when it bounces, everything is silent. It is great, since this gets a very careful contrast between the tranquility that the general interface conveys and the overwhelm that causes  you to have fallen some seven hundred twelve times. So many not, but it annoys.

Not very complete, but you do not need it 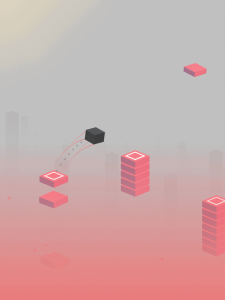 Perhaps one of the few hits that we can put to this game is that, having such a simple base, it sins a little to be that,  simple. There are only 5 worlds that are not very long and difficult to access. Why do I say this last? Because its other great disadvantage is that it has  enough  publicity and to be able to do a checkpoint in a world, even having unlocked it, we need to pay with a kind of game currency (it does not cost money). It’s frustrating, since that means that unless you see ads to earn more of this coin, even if you go through the worlds you will need to start  from far behind  to continue playing. A pity.

BLUK: Physics Adventure is a free  game  with advertising. It is available in Google Play Stores and the truth, I recommend it since it is a real tranquility for the eyes: it is perfect for a relaxed time in which you have nothing better to do and want to give a caprichito in sight. As one character from these internet homes would say:  read it! Be, you will love it. In this case, you should  play it.