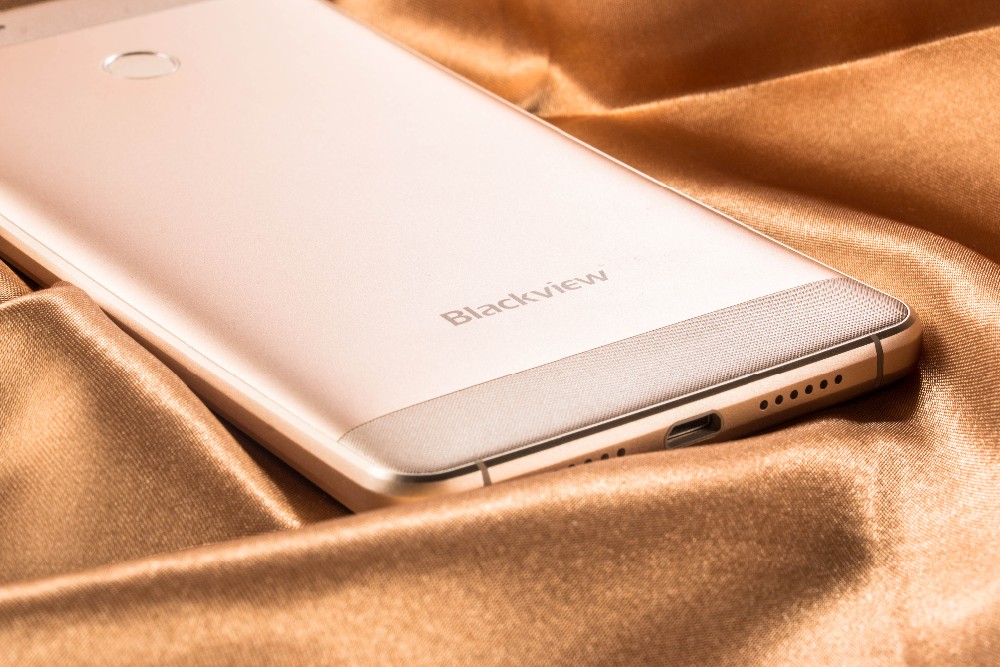 The team of Pro Android have come to Prague to see what are the news that we have prepared Blackview Smartphone, which has just made us official. In particular, they have introduced four new devices, the Blackview BV8000 Pro, the Blackview P6, the Blackview BV4000 and the Blackview A7, terminals very different from each other and targeting different sectors of the market, so that they can cover more users.

They have put special emphasis on the first of all, the Blackview BV8000 Pro, the four devices, the most powerful and rugged in appearance so that it will be extremely resistant. The other devices are also very interesting, since they maintain the brand’s philosophy of creating competitive terminals thanks to its prices and specifications.

The new Blackview flagship as of today is the Blackview BV8000 Pro, a device with a 5-inch screen with AUO technology and FullHD (1920 x 1080 pixels) screen, protected by Corning Gorilla 3, which although it is not Not bad, we would have liked to see the implementation of a slightly more updated version of this protection. Inside and to move all the applications that we demand, we find the MediaTek Helio P20, an eight-core processor at a clock frequency of 2.3 GHz, which together with an incredible 6 GB of RAM will give us excellent performance. 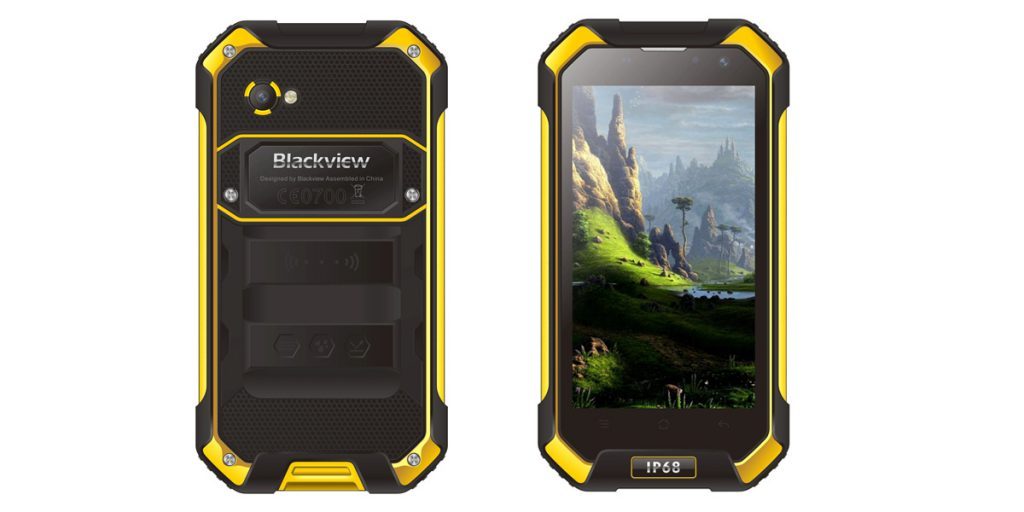 As for the internal memory, we will have 64 GB, more than enough capacity to store as many applications as we want, in addition to all the pictures we take with its 16 megapixel camera manufactured by Samsung, model S5K3P3, the same sensor we already saw In the Xiaomi Redmi Note 3 Pro and we know that gives quite good results. As for the front camera, it is 8 megapixels, also manufactured by Samsung.

As we have already mentioned, it has a rugged design, so we find IP68 certification, but it does not give up being quite elegant, taking into account the limitations of this type of designs, which also find a fingerprint reader Fingerprints on the right side. As for software, the Blackview BV8000 Pro comes standard with Android 7.0 Nougat and has a battery of 4180 mAh, which will allow us approximately a day and a half or two days of battery, depending on the use we give the terminal.

With the second device, the Blackview P6 maintains the power of the Blackview BV8000 Pro, but grows in size and battery, reaching the 5.5 inches in FullHD resolution and AMOLED technology, which will make it more efficient, to take advantage even more of its 6380 MAh battery, which should exceed two days of intensive use. 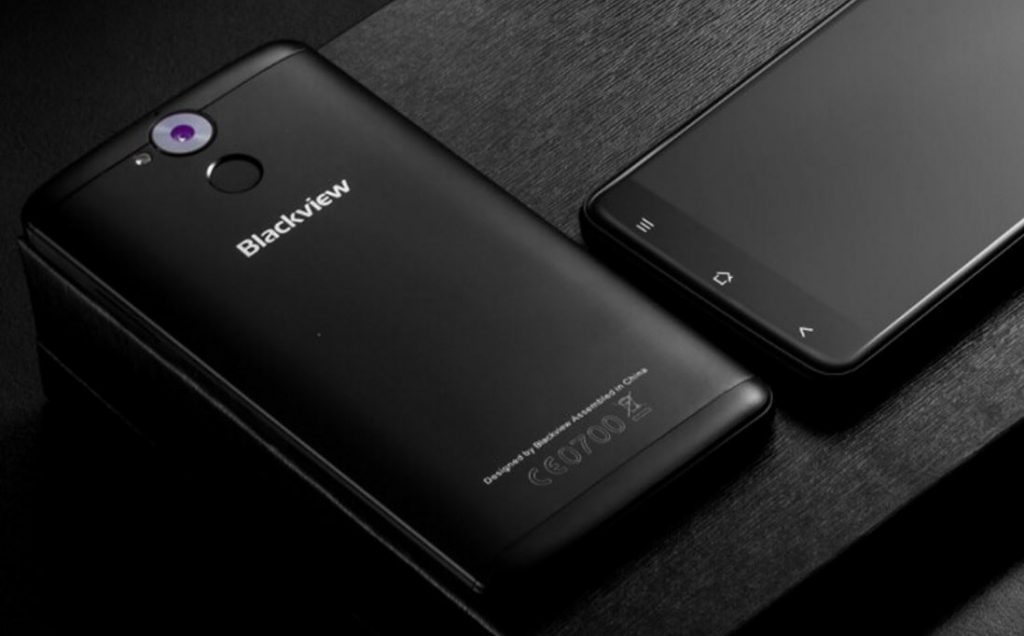 Thanks to its features, the Blackview P6 can move any application and current game thanks to its MediaTek Helio P20 processor, accompanied, again, with 6 GB of RAM and 64 GB of internal storage, which will allow us to enjoy an experience of Very fluent user. As for the photographic experience, the Blackview P6 features a double 13 megapixel rear camera and a front of 8.

While the specs of the Blackview P6 is a very interesting terminal, the star feature of the Blackview P6 is system security , based on Android 7.0 Nougat, but we are assured that it is encrypted, which may prove to be ideal for businessmen Or users who are particularly interested in the privacy of your smartphone when using the Internet.

Without neglecting the ruggedized smartphones, the people of Blackview have introduced us the Blackview BV4000, a device much cheaper than his older brother, so the features are very reduced. The Blackview BV4000 has a 4.7′ screen in HD resolution (1280 x 720 pixels), powered by a large battery of 4000 mAh, which with this screen and resolution should give us very good results. 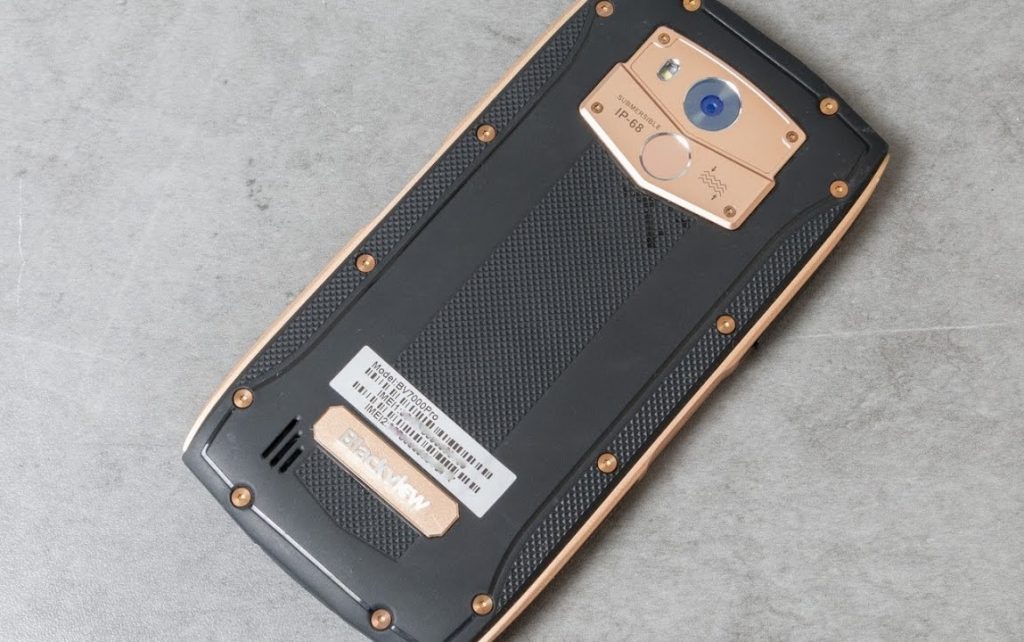 In addition, this will also contribute to the fact that it has a low-power processor, the MediaTek MT6580A quad-core 1.3 GHz, which should be enough for less demanding users. We still do not know how much RAM or storage will have this device, but we bet 2 GB RAM and 16 internal storage.

What we do know are its cameras, the front of 8 megapixels and the two back 8 megapixels each also with the Sony sensor IMX239, which should give us good results, above average, especially in its price range. Being rugged, it has IP68 certification, which allows it to stand up to 1 hour submerged to 1 meter in depth and withstand drops of up to 1.5 meters in height.

The latest device has been Blackview A7, a terminal intended for the masses, those who can not afford too much on a smartphone, but not for that reason relinquishes characteristics quite surprising for its price range, as the price will hover around 67 dollars when it goes on sale. 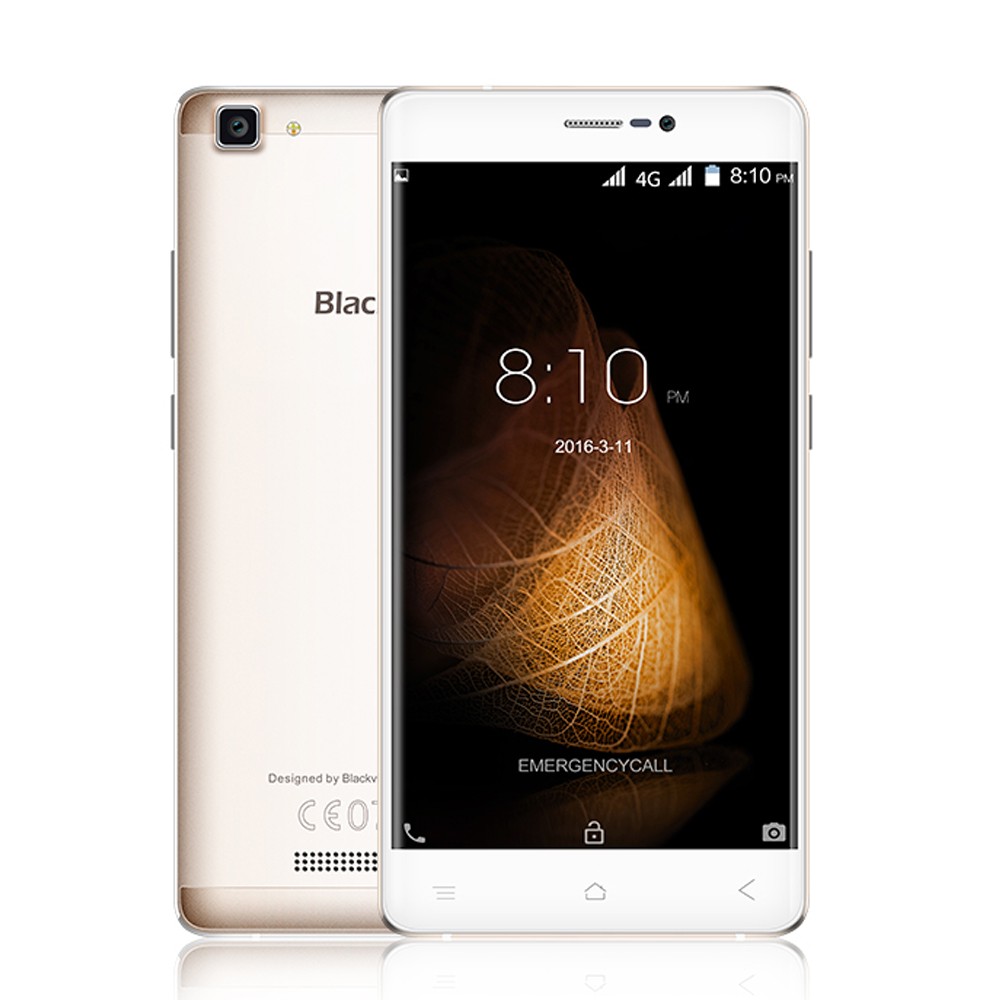 As for its features, the Blackview BV4000 has a 5-inch screen in HD resolution (1280 x 720 pixels), where we can move the applications we install with its MediaTek processor, the quad-core 1.3 GHz  MT6580A , accompanied by 1 GB of RAM memory and 8 GB of storage, a bit scarce, but sufficient to store the photographs we make with its two cameras, the main being 5 megapixels and the secondary 0.3 megapixels. As for the front camera, its resolution is 2 megapixels, but you have to understand that we are facing an extremely economical terminal approximately 67 dollars and intended for the input range.