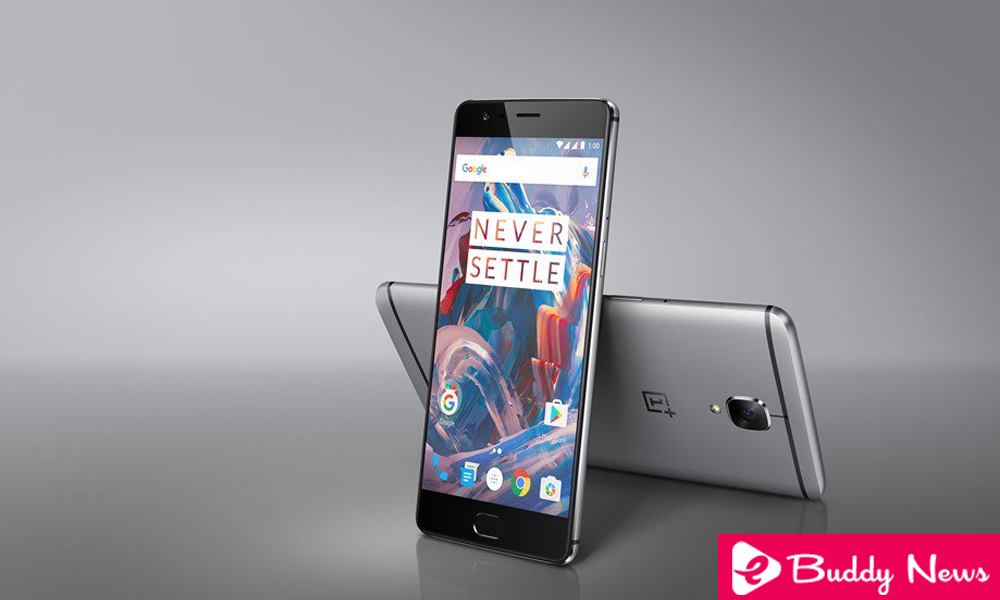 One of the first companies to launch the beta of Android 8.0 Oreo for their devices has been OnePlus. Users of a OnePlus 3 and 3T can now upgrade to the new version of the system, but without being stable. We do not know when it will be released officially, but for now, the only way to do it is to install the beta. Since the first beta of this version was released for the OnePlus 3, several important errors were detected, such as battery drain or interface failures. Today the new update of Android 8.0 Oreo for OnePlus 3 and 3T solves some of these failures.

Like any beta version, it also has failures at various points in the system. Hundreds of users are already reporting all kinds of errors that will be solved by the company little by little. Today a new update has been released for the OnePlus 3 and 3T that fixes many of these failures and improves some sections such as battery and performance.

Download now the Oreo update for OnePlus 3 and 3T

OnePlus has done a great job with the third version of its high-end. We have seen all kinds of important updates and this is reflected in the version of OxygenOS that has just been updated. This is the beta number 27 for the OnePlus 3 and the number 18 for the OnePlus 3T. This lets us see the great work of the company, which despite having a new device in the market is still betting on the oldest. The list of changes after the update is as follows: 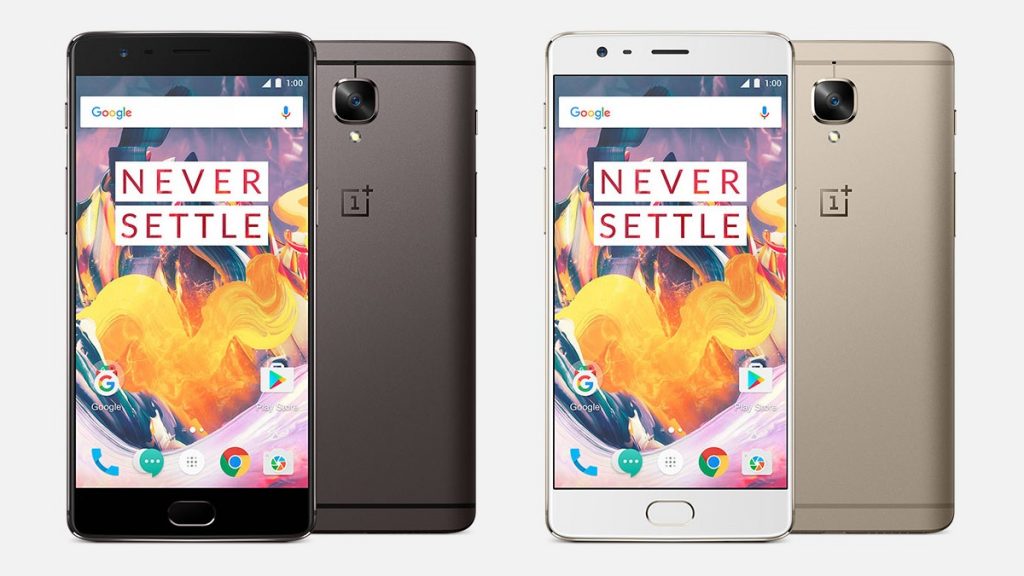 It is not a list of changes too extensive but enough to allow users to continue in the beta without seeing how the battery drains or some of the new functions of Android 8.0 Oreo do not work. From today you can go to the links that we leave below, download and install the beta version. Remember that there are two different downloads: one for the OnePlus 3 and one for the OnePlus 3T.