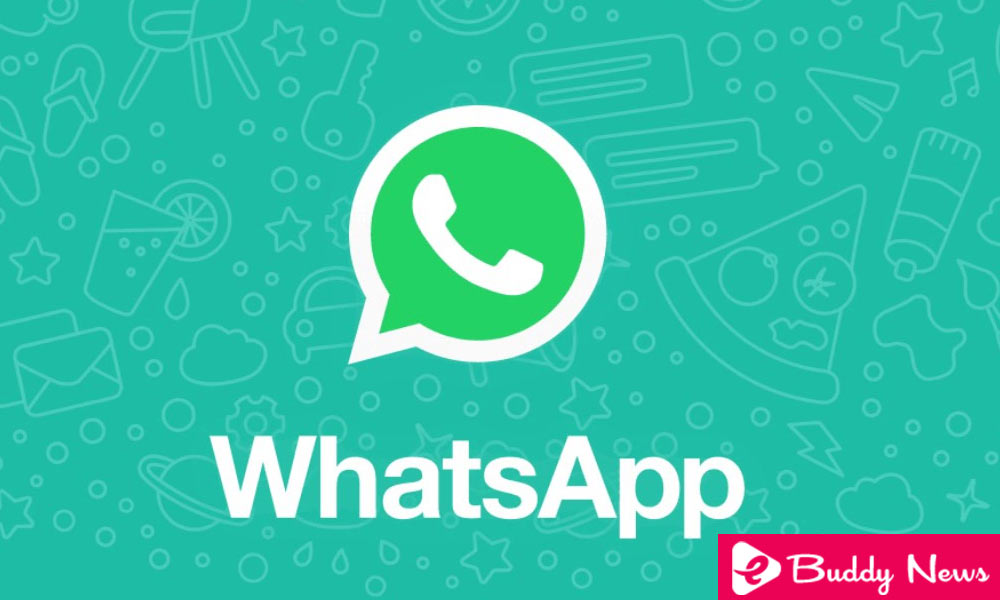 If you are one of the users who do not like to have limitations and that’s why you use an application to erase WhatsApp messages after the deadline, today we have bad news for you. The company has just updated its algorithm for deleting messages and leaves us with an improvement that eliminates the possibility of deleting a message that was sent more than 24 hours ago. The official application still has its standard method that we all know with time, but it is well known that there are many other applications that allow us to erase WhatsApp messages from years ago. This seems to be over with the new WhatsApp formula.

Until now, by modifying the time or using some other specific application, we could erase messages sent days or even years ago, something that is not very well seen by WhatsApp and that the company itself was trying to solve. Now he has achieved it with a new algorithm for this method of deleting messages. It seems very well thought, although it is possible that many developers are already working to be able to skip it. 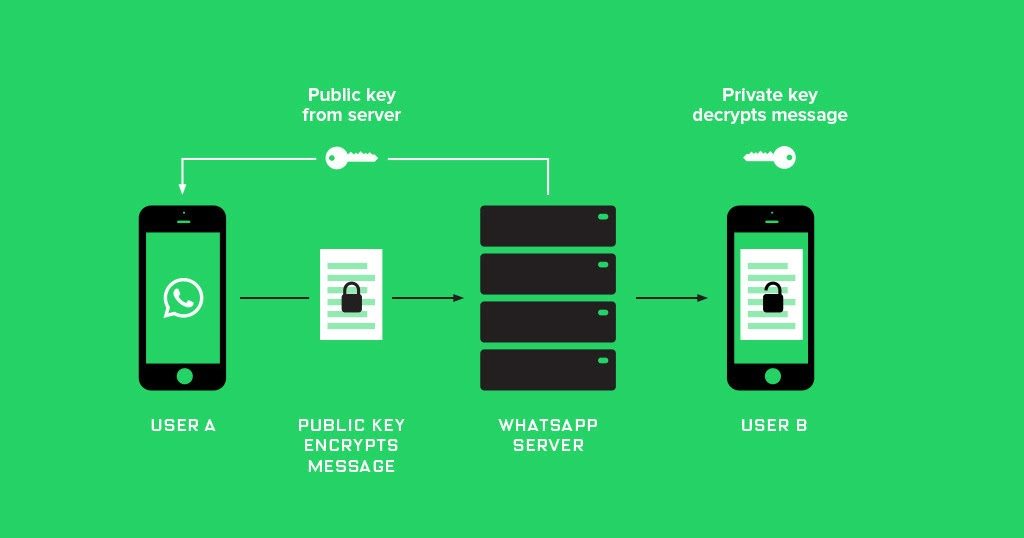 The new algorithm of WhatsApp plays with the times and the saving of the messages in the servers. Now when you try to delete a message, a request is sent to the other user who looks for the message and checks if it can be erased or not. Both devices must be turned on to be able to erase messages, even when you do it using a fraudulent method. What the new algorithm of WhatsApp does is prevent messages from being erased with more than 24 hours of life since shipment. 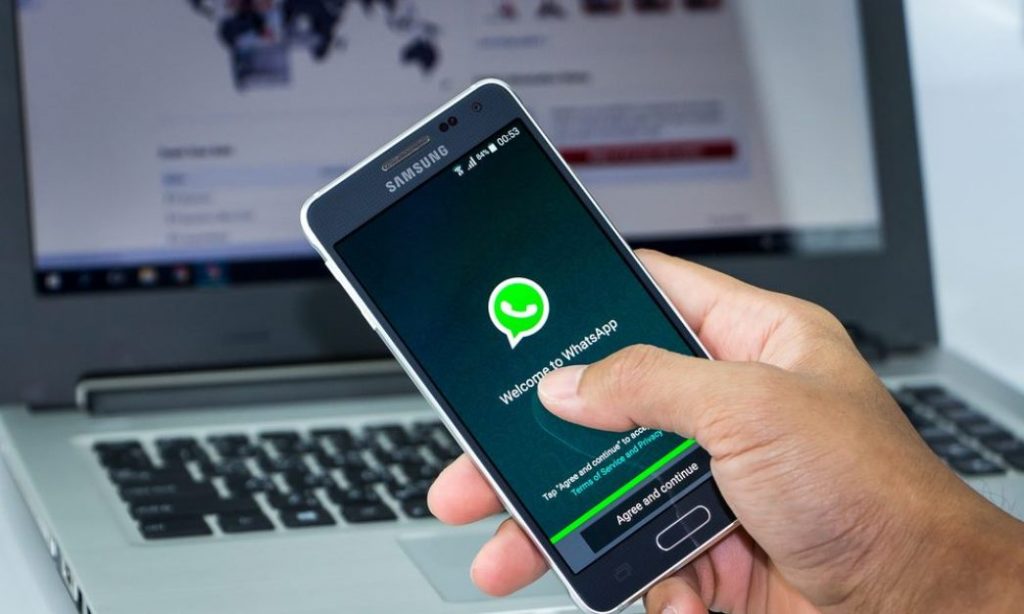 When the deletion request is sent to the other user, and the date is checked, it can only be deleted if this date is less than 24 hours and as long as the other user has the phone turned on. If you decide to delete a message without having passed the 24 hours limit but the other user does not turn on the phone until a few days later. Unfortunately, you can not do it. This is something that not only affects unofficial applications but can also affect the legal time limit put by WhatsApp, since if the other person is more than 24 hours with the terminal turned off, the message will not be erased and when again have a connection will see it as if it were another