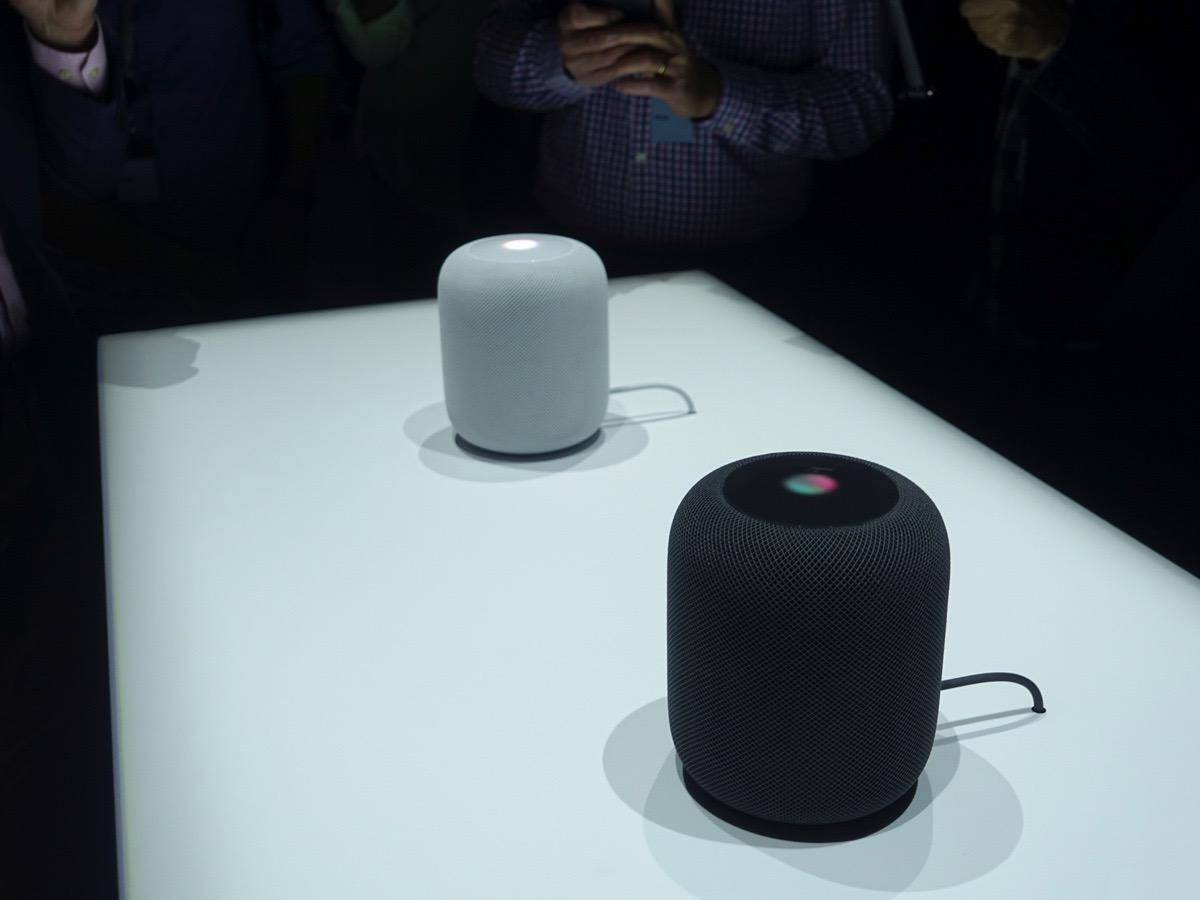 It was one of the most anticipated announcements of WWDC 2017, and we already have it with us: HomePod is Apple’s intelligent speaker that comes with the intention of revolutionizing music in the home and do so with a promising design and performance.

In addition to the sound technology that will integrate, this speaker highlights, of course, by the integration of Siri, Apple’s voice assistant that will now allow us to interact with this new and ambitious Apple device.

A recognizable design that hides many surprises

The appearance of the HomePod certainly reminds the Mac Pro, and we find a flat cylinder that has a grid almost all its surface, although on the top we have a surface that lights when we interact with the speaker through Siri.

The speaker has a matrix of seven tweeters at the bottom, each with its own driver and technology beamforming (beam-forming) which is designed to achieve outstanding audio quality. 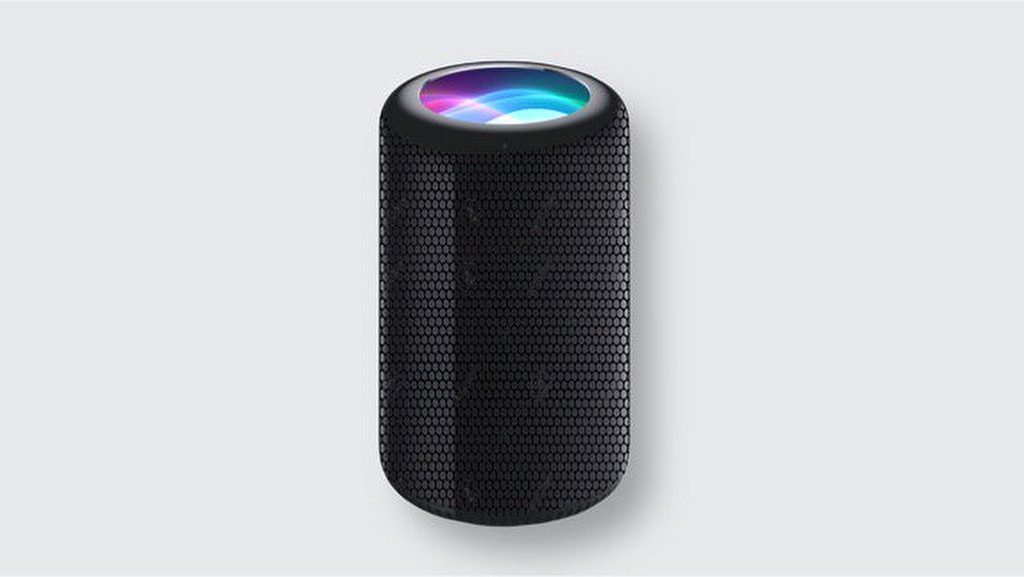 That part of the speaker is combined with a four-inch woofer, but there is another surprise inside: the integration of an Apple A8, the same processor found in the iPhone 6 and iPhone 6 Plus that were launched in September 2014.

This powerful processor allows sound processing to offer acoustic modeling in real time, in addition to multichannel echo cancellation that again have the ambition to offer high sound quality. These technologies are combined with the “analysis” of the space in which the speaker is placed (spatial awareness), and that these components are adapted to address the sound optimally.

Siri wants to conquer our home

HomePods are loudspeakers that will be plugged into a power outlet (they are not battery packs or “portable”), and among other features integrate wireless connectivity, allowing us to buy two (or more) of them, which will Automatically work together in perfect harmony.

However, the main character of the smart speaker will be Siri, the voice assistant of Apple that will be activated at any time thanks to the presence of 6 microphones in the HomePod. Doing so will activate an animation on the top-screen surface. 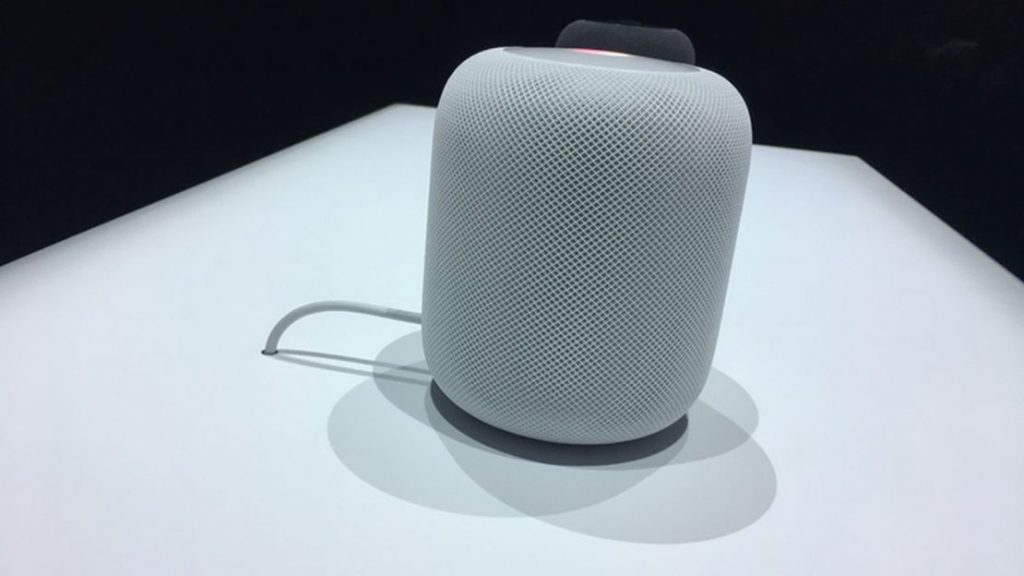 Siri has adapted to the HomePod so that we can control the music in a powerful way, but also so that we can take advantage of its capacity as a voice assistant. There is a strong component of control of the reproduction and information about the artist (we can ask “who is the drummer of this song?”, For example), but as expected would have all the options Siri already offered in others Many Apple products.

Thus, we will have access to those answers to our questions, searches, alarms and reminders, translations, traffic or weather information, and, of course, interaction with HomeKit, a section that could become especially interesting in the future.

Some of what Apple has not talked about is compatibility with other music services: we will not know if the HomePod will be compatible with Spotify, Google Music or other streaming services, something that could limit the interest for a product that could therefore be Tied to Apple Music. At the moment there is no confirmation on this data, but we will update the news in when we can.

In that interaction with Siri through the HomePod there is a section to which Apple has wanted to pay special attention: privacy. According to the company’s managers, Siri does not collect any data, and is only activated when he hears the command “Hey Siri”, something that causes him to connect with the servers of Apple to offer his services but always doing so generating an anonymous ID Session and an encrypted communication at all times.

Price and Availability of Apple HomePod 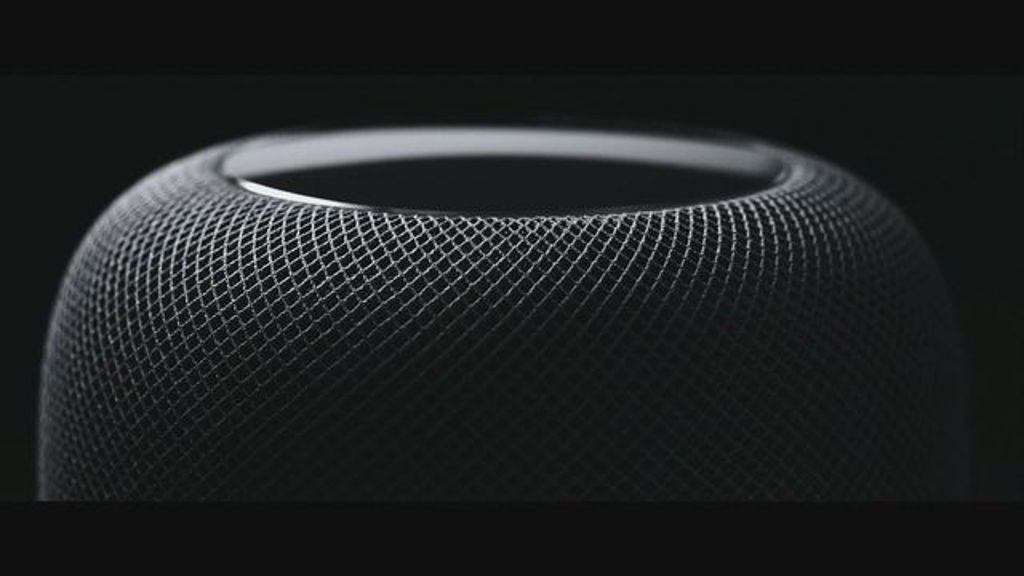 The new HomePod in white and space gray will arrive in December in a limited way: they will initially appear in the United States, United Kingdom and Australia

The price of HomePod will be US $ 349. These devices will be available in other countries from 2018 – Apple has not specified specific dates or countries – but we are undoubtedly facing one of the top level announcements of hardware in Apple in recent times.