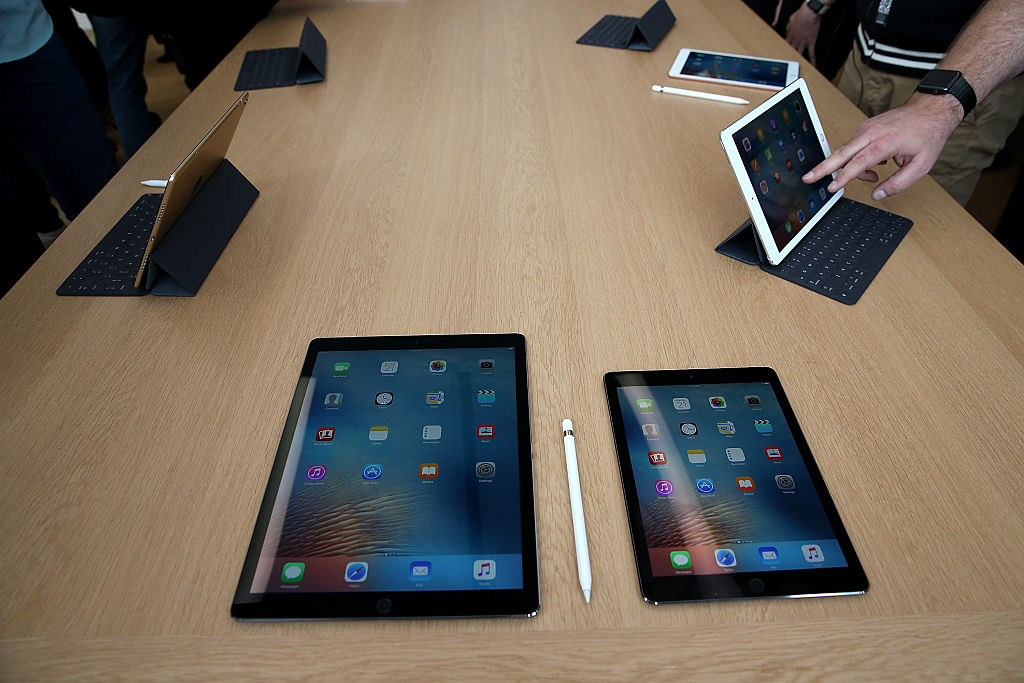 Apple has just introduced a new generation of its iPad Pro productivity tablets. These new devices will come in two sizes with 10.5-inch and 12.9-inch displays which will be reinforced with a better range of colors, more brightness and a new Technology with which it offers a refresh rate of 120 Hz.

The main attraction of the version of 10.5 inches is that it has frames 40% lower than previous versions. In addition, Apple has also introduced an update of its iPad Pro of 12.9 inches, equipping in it the processors A10X Fusion of the company.

The screen, great protagonist of the new iPad Pro

Apple has talked about their iPad referring to them as a glass tray on which we can use at our whim. Therefore, it is not surprising that this crystal, the screen, has been the main protagonist in terms of its novelties during the presentation. Especially considering that in terms of external design we will not see big changes.

The most noteworthy aesthetic change is the 40% reduction of 10.5-inch exterior frames, thanks to which the device remains virtually identical in size to the 9.7-inch version. Apple claims that this size is perfect to take advantage of split screen mode to see two full open applications, and is ideal for deploying the full virtual keyboard. 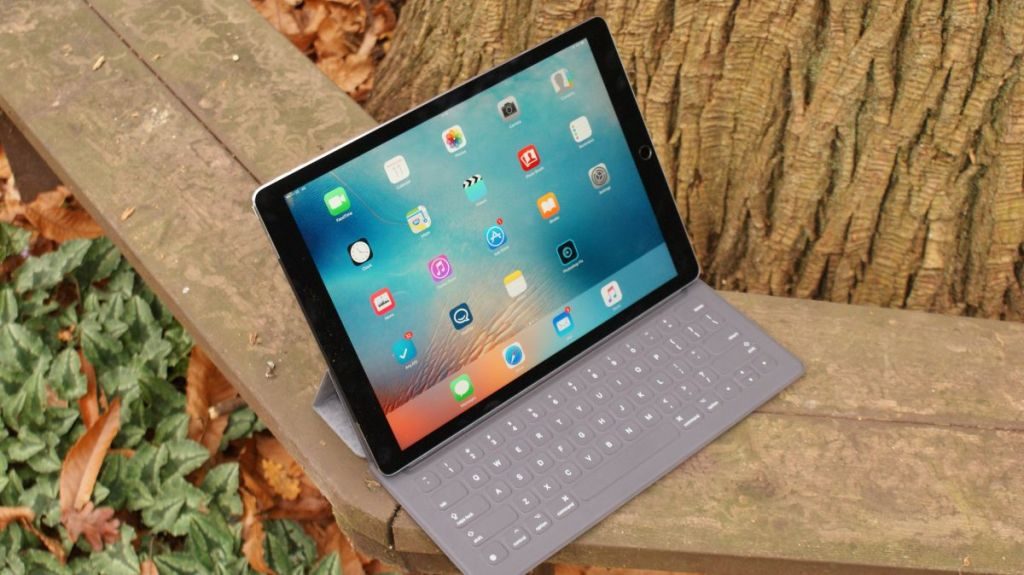 Apple has not wanted to talk too much about the internal specifications of its new range of iPad Pro, but yes that has spoken long and lying on the screen. It will incorporate a technology that has been called “Pro Motion”, with which it offers refresh rates up to 120 Hz. What’s more, the iPad can switch between 24, 48 and 120 Hz depending on the needs of the content we are seeing in it.

Thanks to this refresh rate Apple ensures that it will significantly improve the experience with an Apple Pencil that will reach a latency of 20 milliseconds. In addition to this Pro Motion, the screen of the new iPad Pro also stand out for its wide range of colors, ultra-reflective reflectivity, ability to watch videos in HDR and have a brightness of 600 nits.

SoC A10X and the same camera as the iPhone

As for its interior, the new iPad Pro include a six-core SoC A10X Fusion, three high efficiency, three performance managers and Apple’s performance control system. The GPU, according to Apple, is 40% faster than its predecessors, and includes twelve cores that have not given more details.

As for the cameras, the new iPad Pro will equip the same back as the iPhone. They will have 12 megapixels with optical stabilization and high speed sensor, with an aperture f/1.8 and lens of six elements. You will have your flash with Quad-LED True Tone technology, better color capture and 4K video capture. The front camera instead will be 7 megapixels with FaceTime HD, with automatic stabilization and Retina flash. 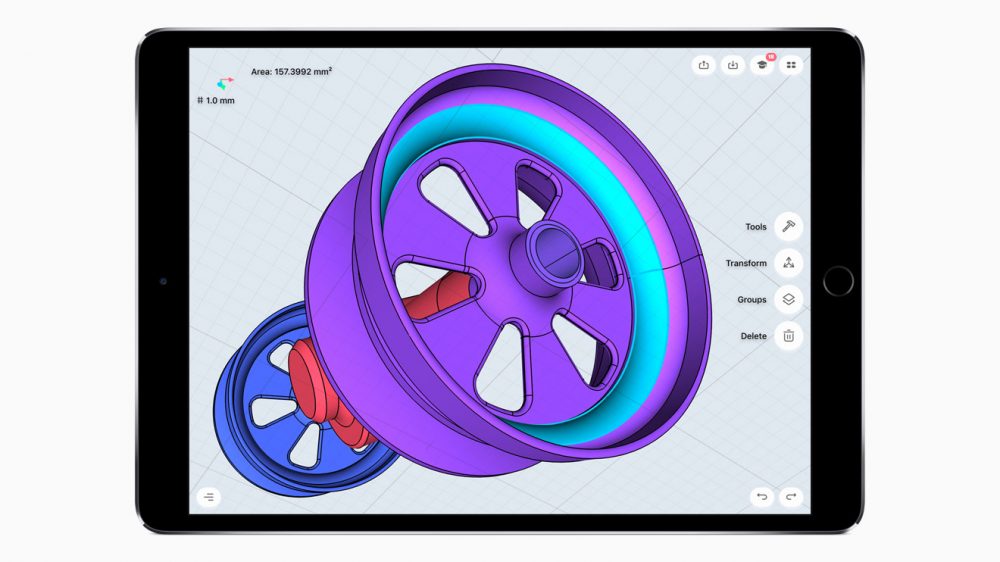 The new iPad Pro will have three internal storage configurations with 64, 128 and 512 GB. They will also be compatible with several Apple adapters, such as USB camera, SD card reader, USB-C cable to Lightning and USB-C power adapter for fast charging. And most importantly, Apple assures that the autonomy will remain up to ten hours per charge.

This range of tablets is that of working as a hybrid between tablet and laptop, so it is not surprising that it has also received affection as to new features within the new iOS 11. Productivity news that had already been filtered as the new file explorer and a drag-and-drop feature with which we can drag items from one application to another, both in split screen mode and opening the application to which we want to carry it While we drag.

The new range of iPad Pro will be available starting today at apple.com, and will begin shipping to buyers starting next week. 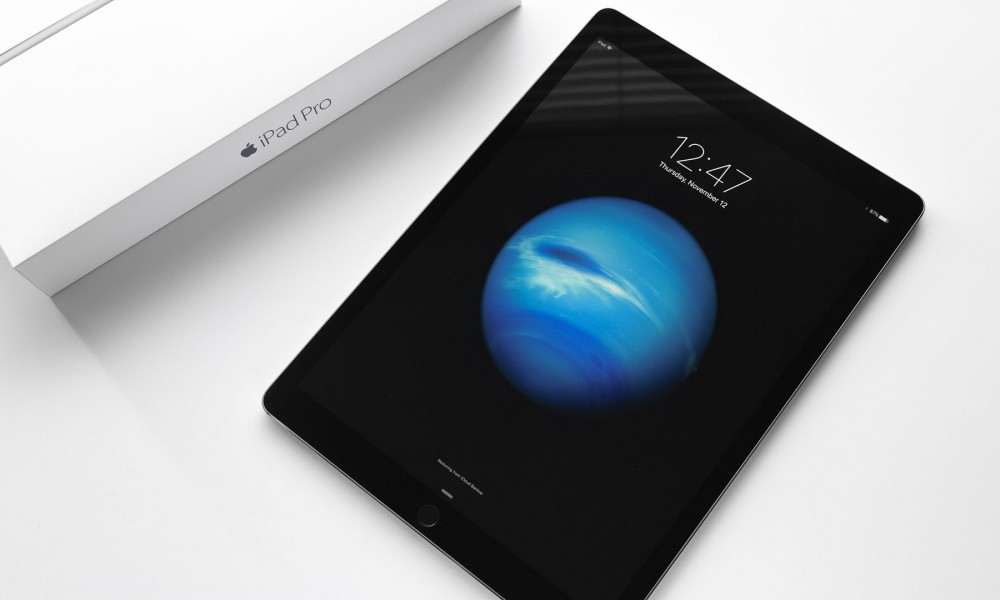 In case we want that besides WiFi the iPad Pro also has mobile connectivity, the price also changes. In the iPad Pro 10.5 inches the price will start at 1000 dollars while in the 12.9 inch will be from 1191 dollars.