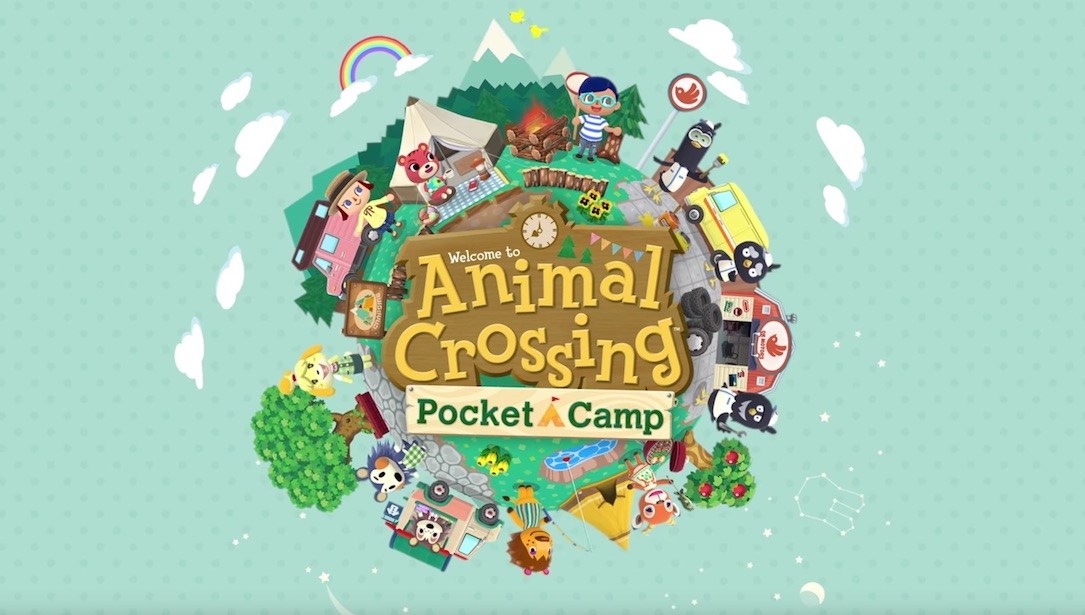 We have tested Animal Crossing Pocket Camp, the latest game from Nintendo. Launched in Australia, you can now download it on your Android with the Apk.

Today was the day chosen by Nintendo for its last Direct. An event that was especially interesting to mobile owners: finally we would have a complete Animal Crossing to play on the screen that we always carry. There has been no disappointment: Animal Crossing Pocket Camp promises to be complete, fresh and very social. In fact, it is: we have already tried it.

Nintendo has made a soft launch or zone launch of this game to check if their servers work correctly. The country chosen was Australia. And, of course, there is already Apk to try it on any Android. Animal Crossing Pocket Camp works perfectly, but with one drawback: it is currently only available in English. The Apk file is courtesy of Nintendo Daily.

An open game in which to collect and interact 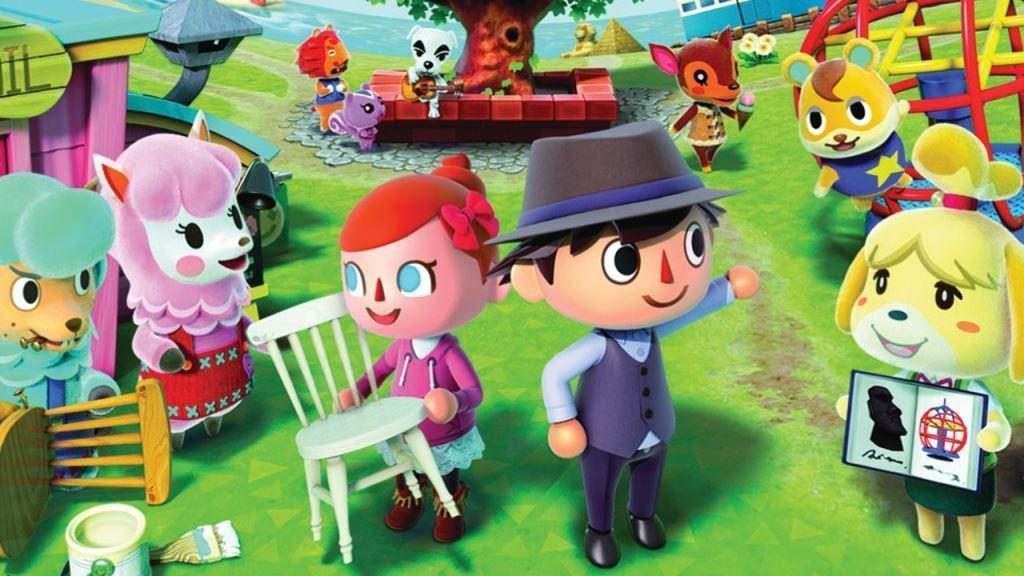 Those who have played an Animal Crossing on other platforms will have no problem: the conversion to the smartphone is virtually identical, albeit in vertical format. Design with children’s air, the game style suitable for all audiences and with a huge desire for collecting that is combined with the interaction between objects and characters.

In Animal Crossing Pocket Camp we have a very large map with different areas to which we can travel taking the bus. At first, they are limited and will gradually open as we complete the missions. The game is loaded with characters that we will have to help so that later we are rewarded with objects, punctuation, and level of friendship. As we progress, more options will be available.

The key, of course, is the contact with other players. Once we create a character and give him names we will participate in the community to establish new contacts. We can add friends with Nintendo ID and explore other places to make friends. The combination of social activities and “farmeo” makes Animal Crossing Pocket Camp a friendly experience that moves away from other freemium casual titles. 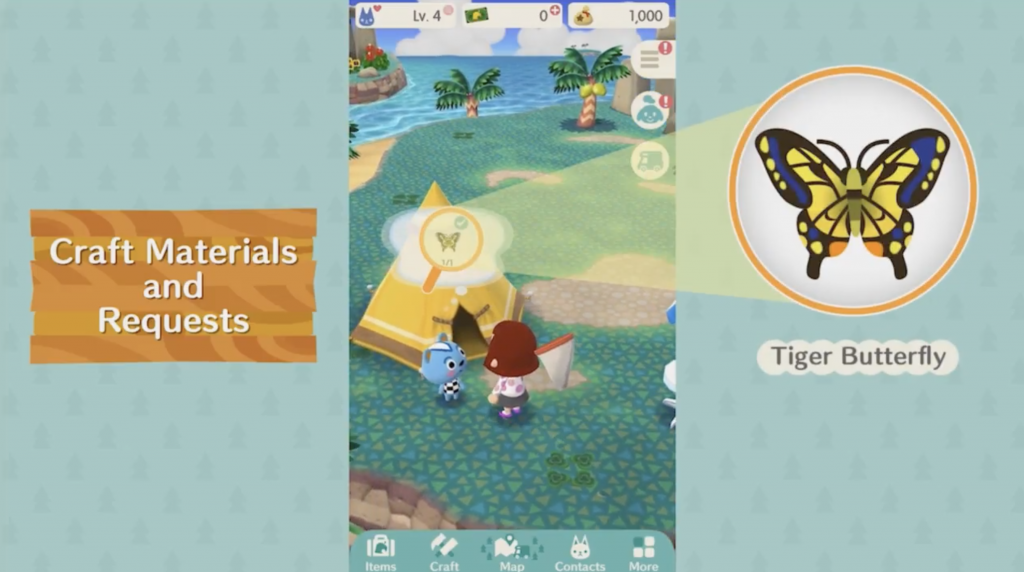 Among the disadvantages that I have found, besides the language (will be in Spanish when it is launched officially), is that the backspace key takes you out of the game instead of allowing you to exit the main screen. There is also no way to exit the start menu.

Animal Crossing retains its seal despite the freemium model

It is one of the problems of transferring a game of these characteristics to smartphones: if it is free, in-app purchases should be encouraged. Nintendo has found a suitable balance: you can play without complications and almost without limits for more that can be facilitated the improvement buying the game currency, leaves or Leafs.

The game will still take a few weeks to be officially available, but you can try it with the Apk file. Yes, only in English.