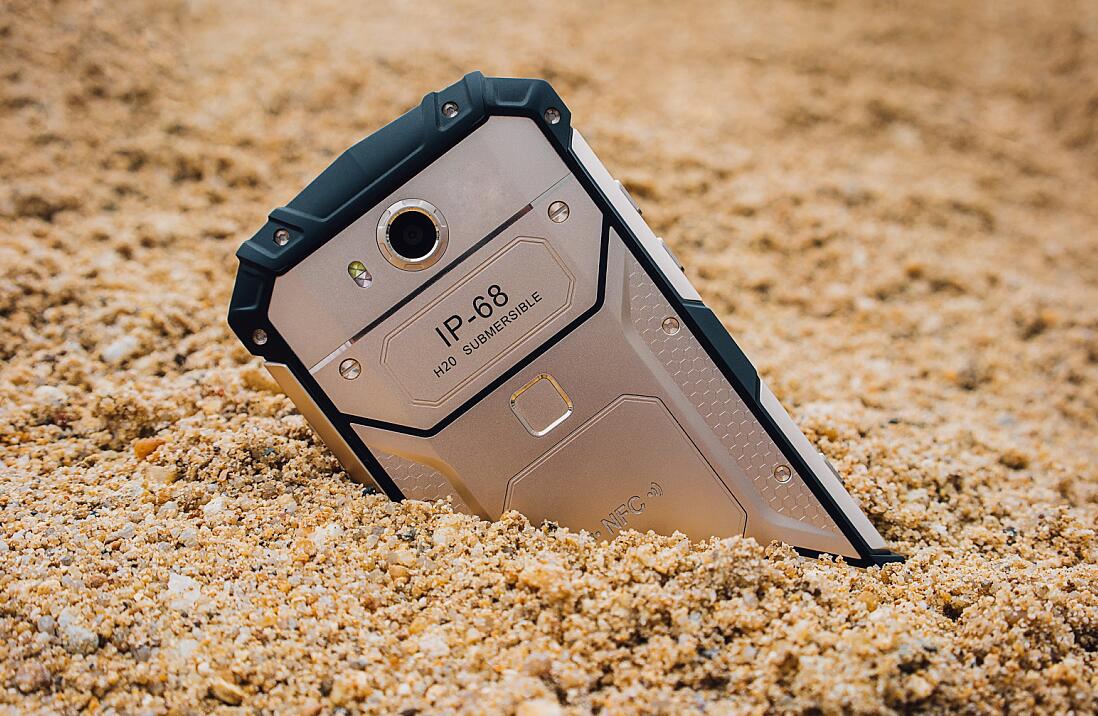 The concept of smartphone has long been established, but there are still brands that try to renew it. One of them is Aermoo, which in its first incorporation into the market brings us a very interesting smartphone. Leaving behind the thin and sturdy smartphone cliché, the brand introduced the Aermoo M1 a few weeks ago. Today, knowing a little more about it, we know that it will be modular in the aesthetic aspect.

We already had something similar years ago with the Xperia, to which we could change the lower part of their body. Aermoo on this occasion goes further and has made modulate the complete rear panel of the Aermoo M1. For this reason, we will not only be able to change parts easily, but that will not help to have a better experience regarding the placement of the SIM, micro SD, etc… 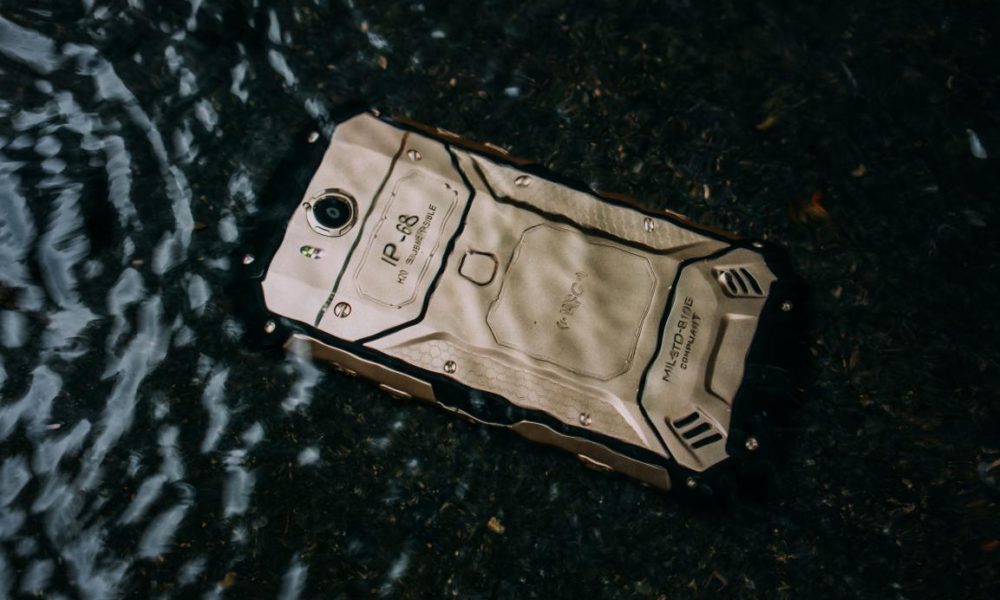 As we can see in the photos, despite being robust and IP68 certified, the smartphone allows us to disassemble its entire back panel with a simple screwdriver. In short, a new point of view of the robust smartphone.

Also, regarding specifications are not far behind. The M1 Aermoo would safely mount 6 GB of RAM and 64 GB of internal storage and would be powered by the Qualcomm Snapdragon 660 or 630. With regard to your camera, we expect a model with 84 megapixels but so far we only know a model with a Sony sensor of 21 megapixels.

Also, Aermoo says that will arrive an Aermoo M1 in 18 karat gold version, which would have details with this gold. Finally, we do not know the release date of this smartphone, the only thing we know is that this smartphone will give much to talk about, knowing also that it will not have a high price.