Action Launcher, one of the most famous and popular Android desktops among users, is renewed. And it does so much that it even changes its name.

Launchers or desks are an indispensable part of customization on Android . They are the screen with which we interact before accessing the applications. The system that contains the icons of applications, widgets and other aesthetic elements. And they are equally important for everyone, whether you are a user who personalizes the last icon on the desktop, and you are a user who only changes the wallpaper at the most.

We have always had the option of selecting the desktop that we want, we are never forced to stick with the one that comes with the phone. And for many, Action Launcher has always been their desktop of choice. A launcher that takes several years with us, being a good option to change our desktop. And, taking advantage of what we are in the summer of 2017, it  is updated in a big way.

Action Launcher is updated, starting with its name

The first change, and the most obvious, is that the name is no longer numbered . If so far we had Action Launcher 3 , Action Launcher will now be dry. Its developer, Chris Lacy, says this is to make it clear that there will be no Action Launcher 4, and buying the Plus version will be worth for a long time. That is, to give security to users when they decide whether to buy (or not) Plus functions. 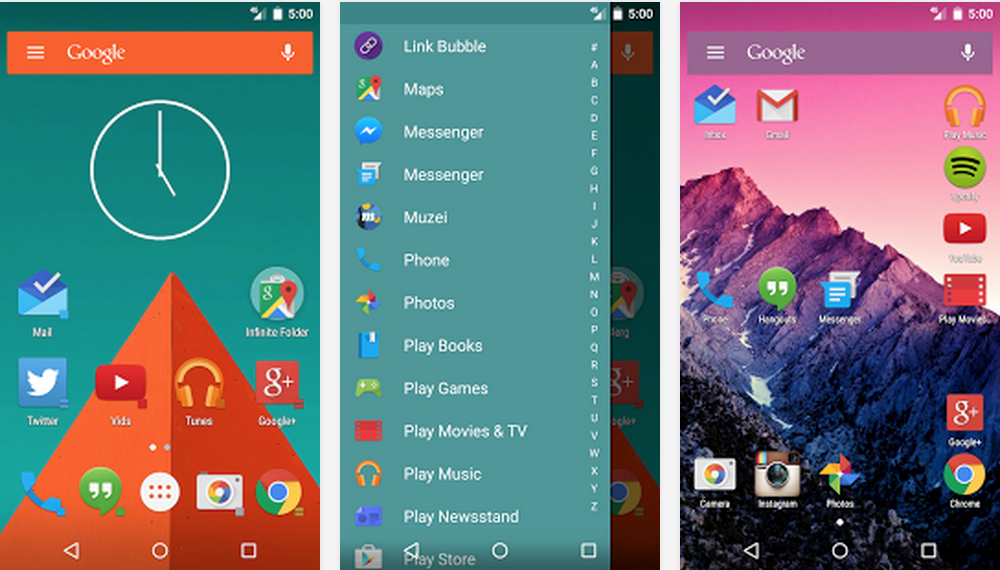 This change in name also implies other changes. For example, the developer admits that the experience for new users and non-paying users is not good, and has already begun to change this.

The numbering of versions also changes, from version 3.12 to version 25.0. And even Lacy agrees to return the money (from the second version) to users who have purchased Action Launcher 2 and the Plus version of Action Launcher 3.

And changes do not end with just the name. In addition to a new look that evolves from Material Design, also come technical developments. We have dynamic icons and widgets taken from Android O, all the functions that Pixel Launcher has by default, hotkeys and dynamic notifications icons, and more.

All changes to  Action Launcher 25.0 are described in the developer’s blog. And the update is already reaching all users through Google Play. If you have not tried it yet, you can download it from the Play Store for free .