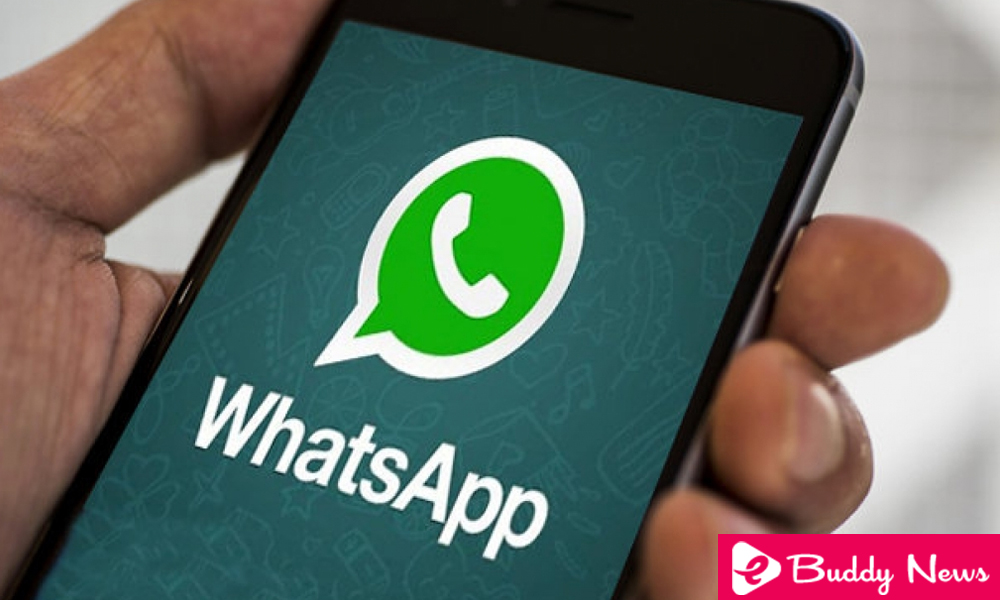 Google Play is one of the most important applications of our mobile. Without it, we could not download hundreds of applications, games, and updates. Without applications our mobile could not do much, so Google Play is our main source of content. Over the years the Google store has been improving visually, but also in terms of security, something very important for the millions of Android users. Today we are going to tell you something that has happened this weekend with WhatsApp and what you may not have heard, but it is more dangerous than it may seem.

Since a few weeks ago we have a new security system called Google Play Protect. This system analyzes each application that we download in order to avoid scares. In general Google Play is a safe store, but there is a person who has skipped all this security with a simple Unicode emoji. The consequences? 1 million phones with a fake WhatsApp application. 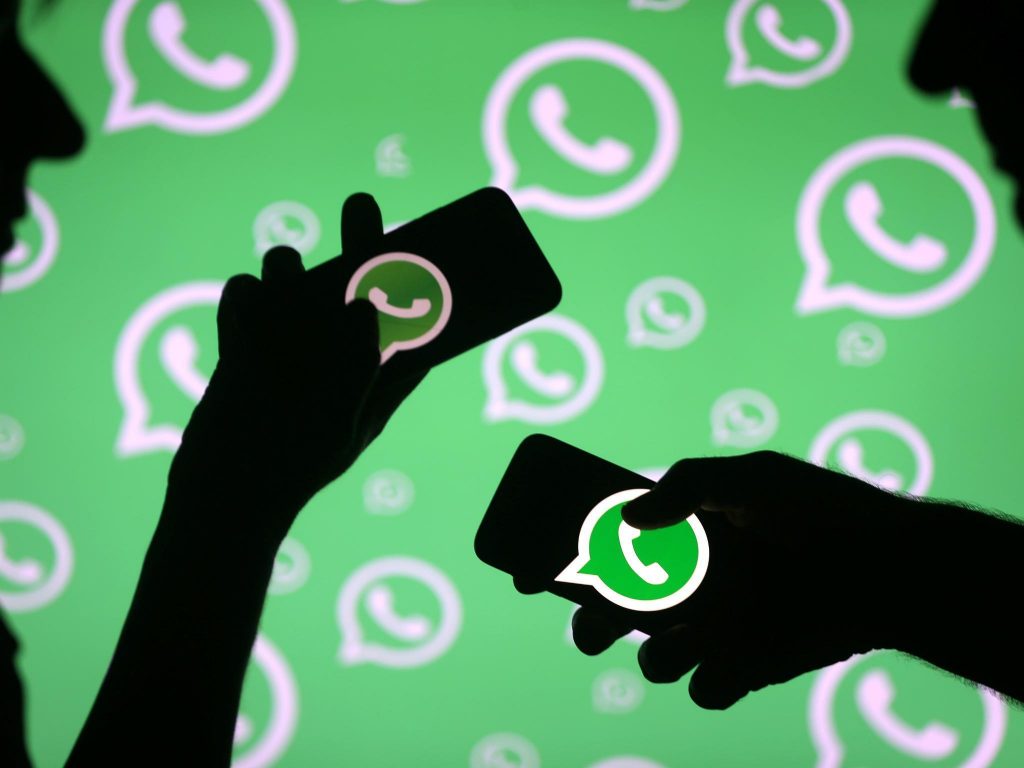 Google Play has a recognition system that prevents developers from copying names of other applications. If for example, you want to publish an application with the name of Telegram, you can not do it, since there is already one with the same name. This is what Google Play should have avoided with the WhatsApp Update application. An independent developer has created an application called in this way after the service crash on Friday.

We can see how the application is almost the same visually, even in the part of the developer we see the characteristic ‘WhatsApp Inc’. The truth is that it is a totally false application that has avoided security barriers including a Unicode space emoji. The program reads the emojis with a text, so the name of the application does not match WhatsApp, although its appearance in the store is practically the same.

Thanks to this ingenious formula the developer has managed to get a million people to download the application. Luckily the only thing he was looking for was to make money with the advertising included in the interior, but his intentions could have been much worse and many users were regretting the download at this time.

Google Play is not as safe as we think 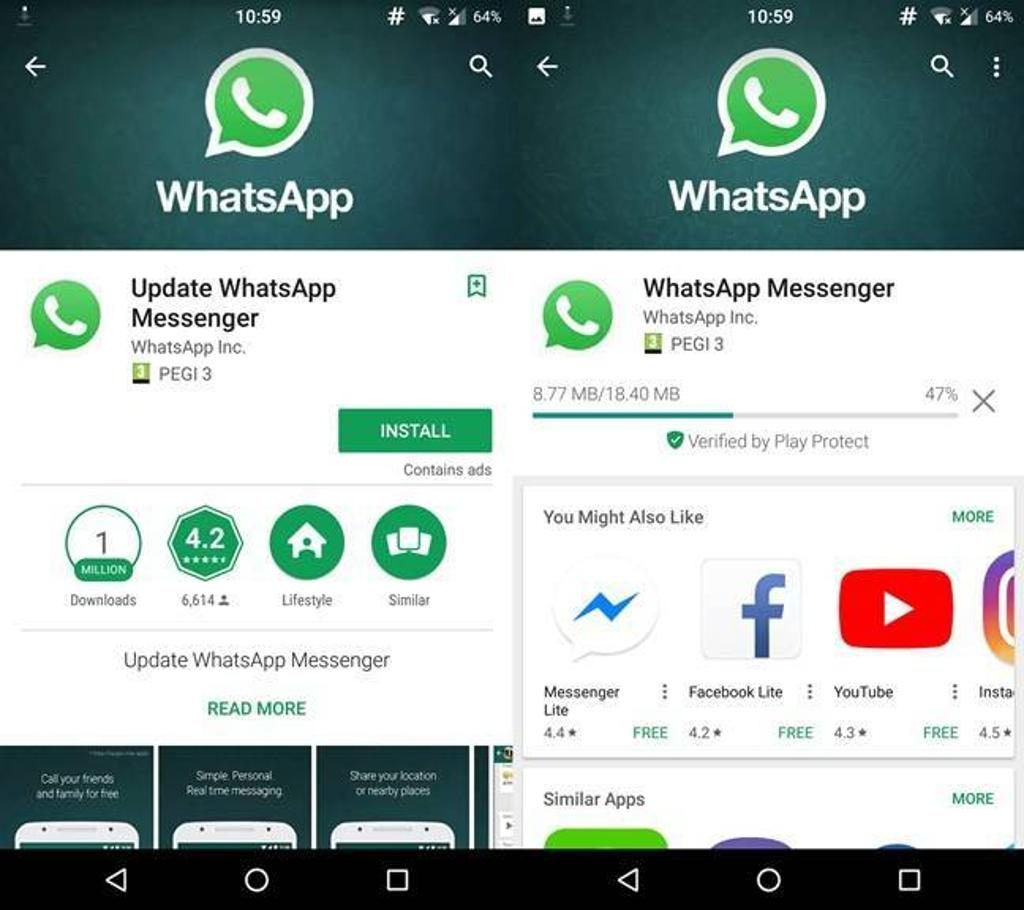 With this, we can clearly see that the barriers that Google imposes on developers are not as strict as they should be. With a simple emoji, a person has achieved incredible success with a fake application, something that could be repeated with many others. Hopefully, this will serve as a warning when you download strange and miraculous applications from Google Play since not all of them could be free of malware.