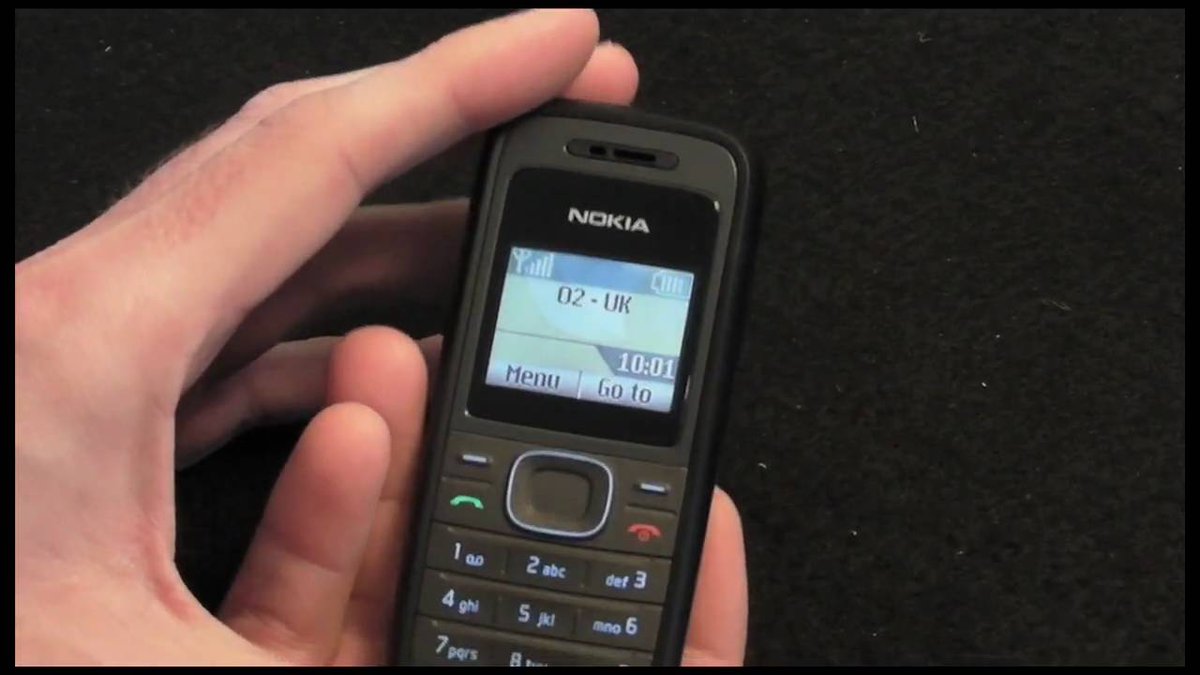 If you spend time using mobiles you will still remember when they were non-smartphones. Do you play less functions? These are the 5 that I would recover.

Past time was no better if we stick to mobile technology because, like all technology, it has evolved to be better every year. Although this does not mean that everything has progressed, that in certain aspects we have gone back. Like when you get out of the water on the beach and step on the sand at the desert temperature of the Sahara.

Jokers aside, the cell phones before the smartphone explosion also had their appeal. Okay, you could not install applications, they had no camera, the maximum entertainment was to the mythical snake and the calls charged us as expensive as asking for ice cream in the beach bar. Many complain about WhatsApp, but we would have given anything for it at that time.

Can you miss out on those mobile phones that had no data connection? It can. And today I have proposed to dive in my experience to know what I would recover. Do you agree?

The battery lasted for weeks 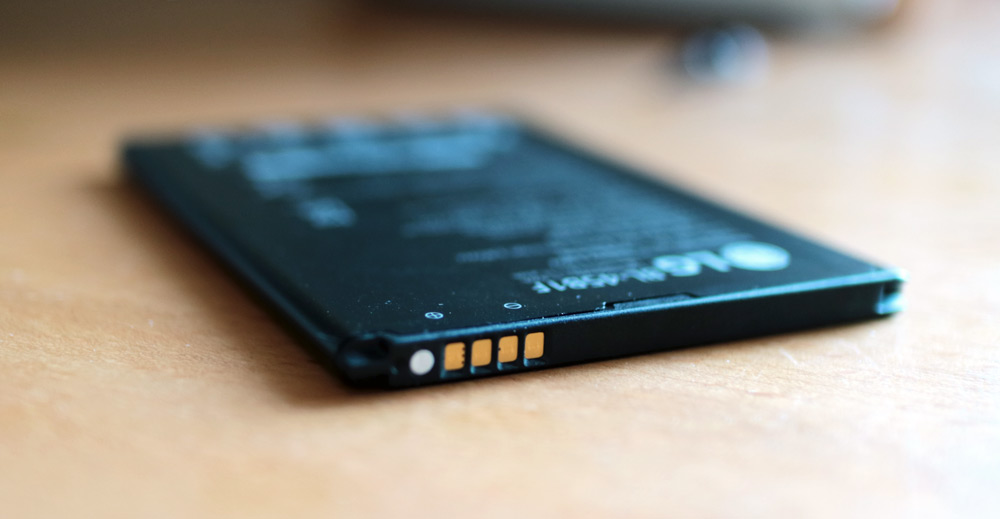 Being fair, we also did not use the mobile as now, its screen had nothing to do and obviously not the internal components, but worrying about the load is a luxury that we can not afford . A mobile now that lasts 5 days with a single charge and does not bulge as much as a brick, I ask. It is so difficult?

The alarm sounded even when the battery was running out 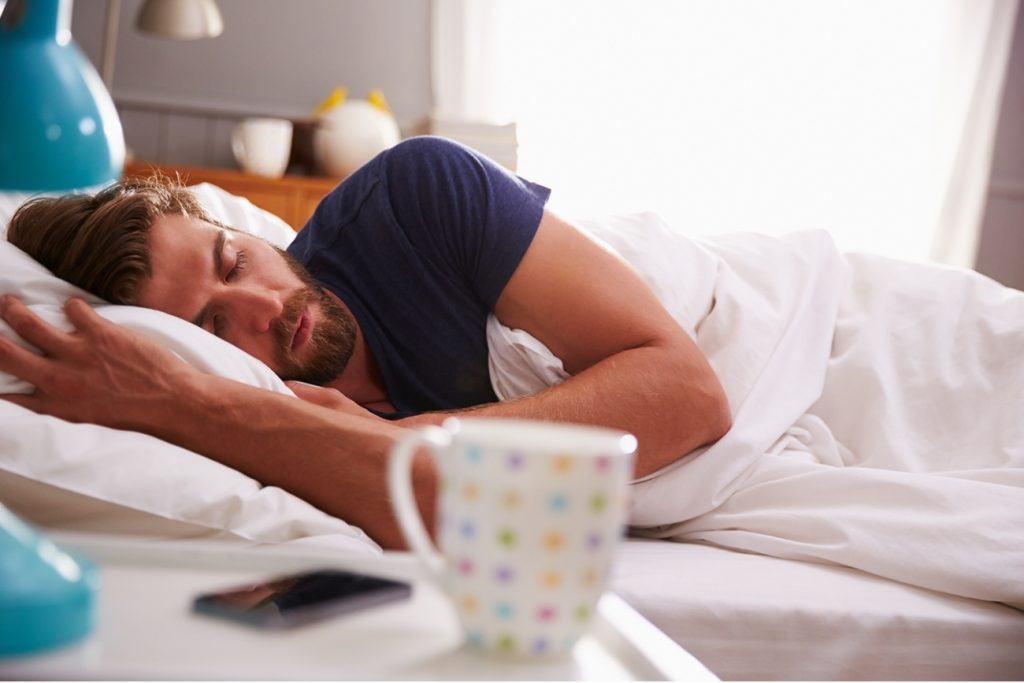 Although it seems a lie, before you set the alarm and you knew it was going to ring. Even though the cell phone ran out of battery power , it was always reserved enough to ring when it rang. Now … Well, the best thing is not to trust the alarm of a smartphone. Unless you drop it on the table or look for the perfect excuse to be late for work.

The mobiles were smaller and lighter 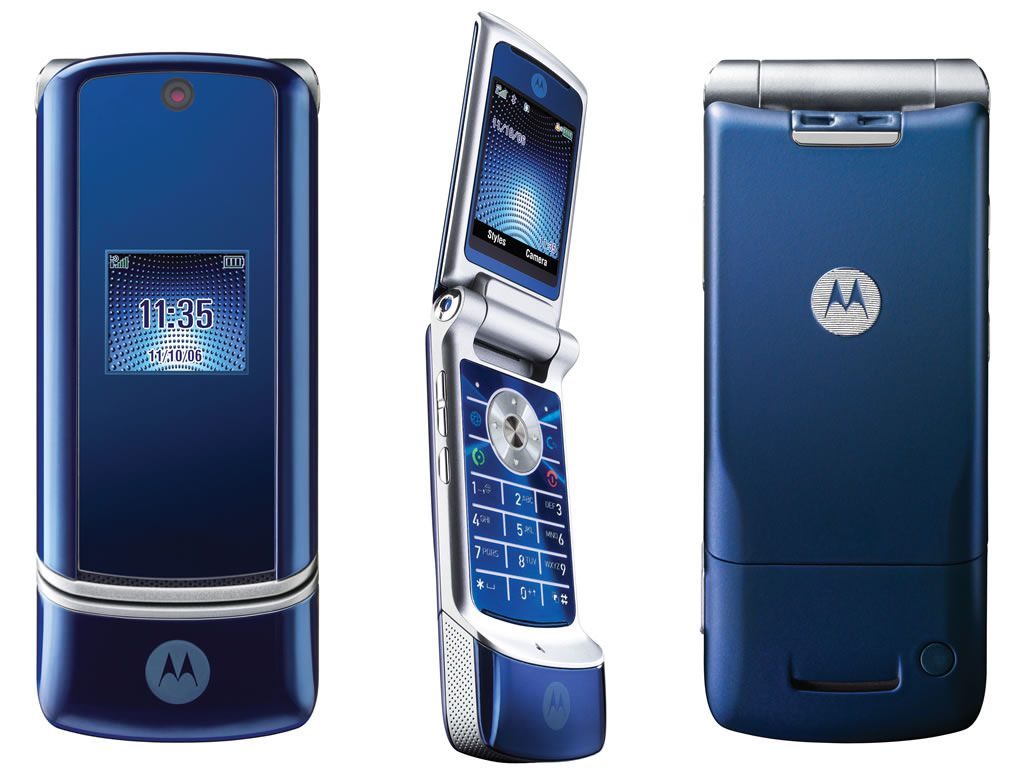 At least in the golden age of Nokia, Motorola and company; With the 3210 or 8210, one of my favorites. You could carry them in your pocket without discomfort, they were manageable, if they fell to the floor there was a greater risk of the tile breaking on the phone … Maybe they did much less, but they did not take up more space than necessary.

You did not suffer so much by losing them 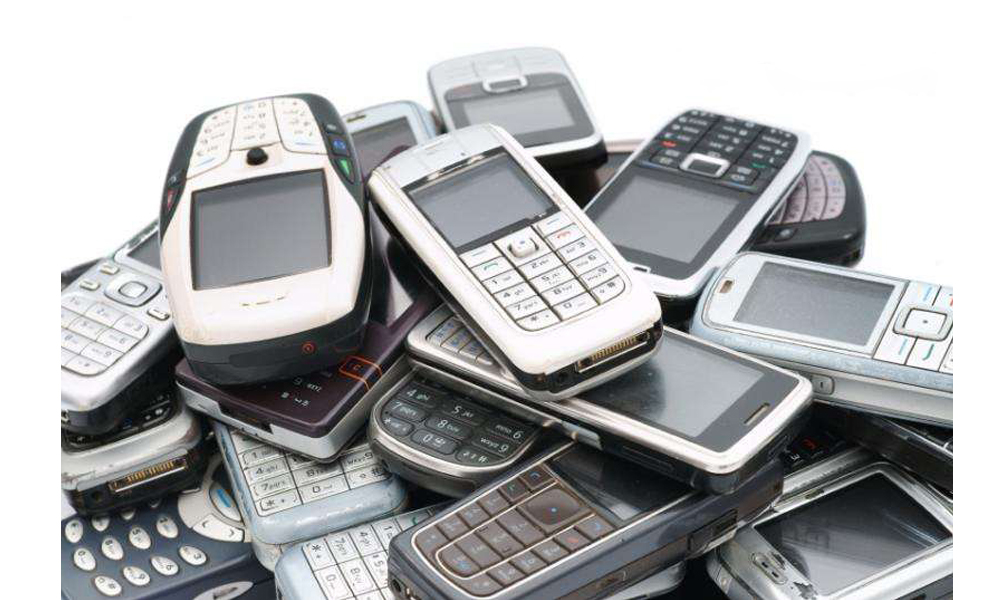 There were expensive mobiles, like the Nokia 8210 I mentioned, but the normal thing was to have mobiles that today would be considered “economic”. In fact, my first mobile was given by the operator, an Alcatel OneTouch Easy. The second I bought it, but it did not cost me 134 dollars at the current cost: a brand new Nokia 3210. Obviously, with these prices there was more sentimental value than material. But yes: the SIM agenda was lost with the mobile, with the trauma that meant to those who did not write down the numbers on paper.

It was not so mobile dependent

The supposed addiction to the mobile does not exist: everything we do with this device is the result of our personality and self control. But you have to admit:  the mobiles of the past barely caught your attention when you were in the company of others. It could sound an SMS or maybe they called you in a timely manner, but you did not feel the need to check Twitter, Telegram and other social networks at any time. There are times when I miss the absence of so much connection, yes.

I would not want to go back to the dumbphone times, but they also had their charm. We lived a little more quiet, we communicated just and we did not have a thousand options to choose from: the available phone book was quite small. They even used to last much longer than now. Although I could not live without installing applications. And without the camera. And without…