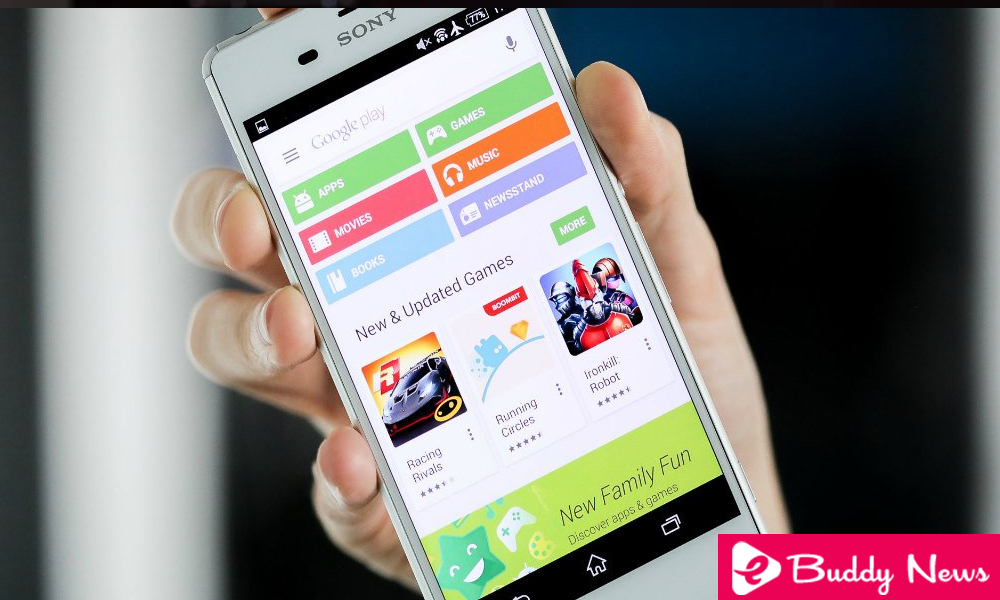 Games and more games. During the last weeks, we are having a series of launches of Android games that leave the game landscape higher than in other mobile platforms. Just yesterday, the PUGB arrived internationally to our devices. Days before we made a compilation with the best football games, and this time we bring you a new one with the three best indie games for Android.

The best of all is that everyone is free in the Google app store, so you do not have to leave your wallet to enjoy quality titles on your smartphone or tablet.

The indie games have become the concise time in a genre acclaimed by most users. The possible themes are as varied as variegated, and luckily we have several quality in the Google Play Store. Then, we leave you with the three best titles in our opinion for the Android system.

We are very fans of The Room puzzle games. Yellow is proclaimed as one of the most popular indie games in the entire Play Store. Its operation is very simple: we will have to disclose the operation and the logic of the level in question in order to solve the presented puzzle. It may seem easy in its simplicity and simplicity of use, but few can presume to complete it completely. 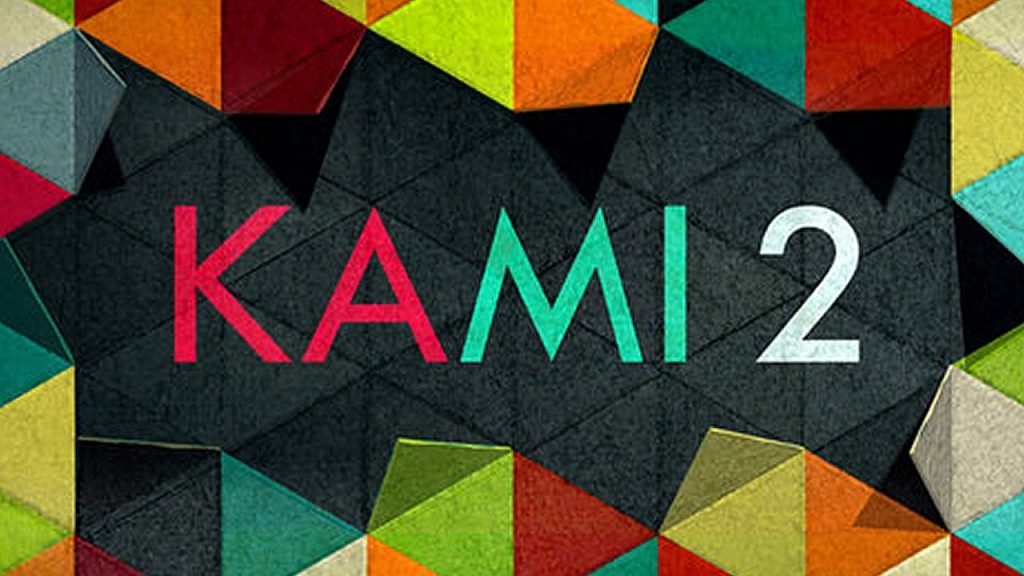 There is little to say about kami2 game. Those who have played the first version of KAMI already know it well. The operation is very simple: we will have to fill the screen with the same color in the least number of possible movements. Each player can create their own, and we can play all those created by the community. If the previous one was difficult, this one is even more so. 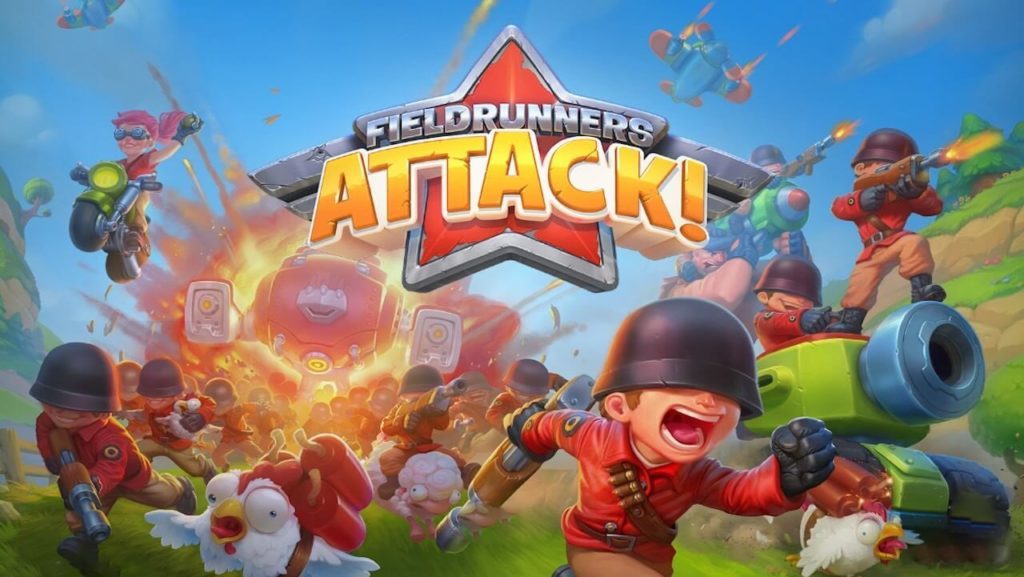 Do you like strategic war games in the purest Imperium or Age of Empire style? The Fieldrunners Attack! It is a free alternative to the best known Android strategy. It has a good graphical section, and its possibilities are wide. Conquer the world of Fieldrunners and get all of them!