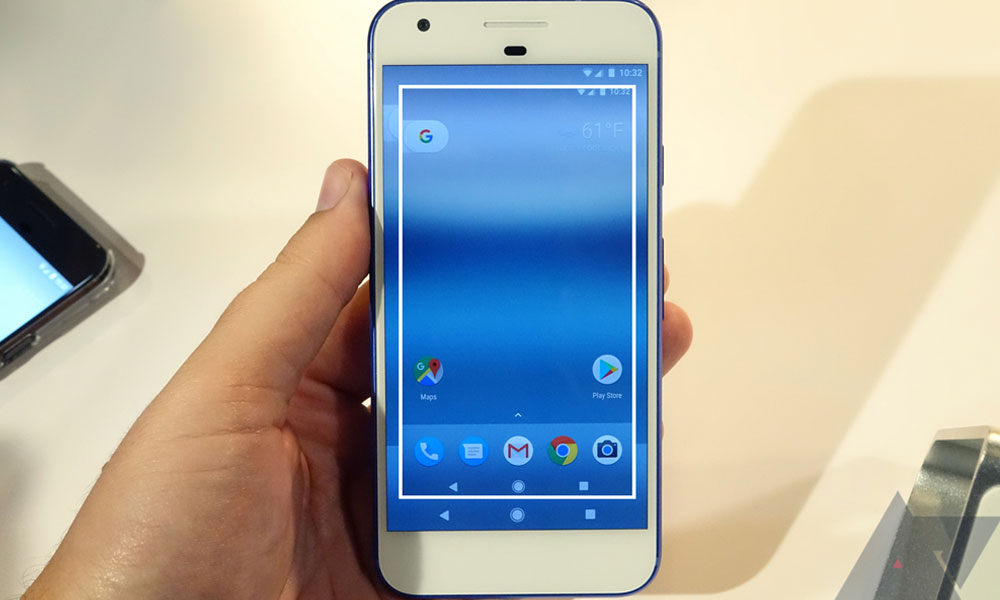 Want to turn your mobile into a Google Pixel? That is not possible, of course, but you will be closer with this modified Pixel Launcher.

Google’s decision to distinguish itself within Android did not sit too well, especially those outside of the United States, the United Kingdom or Germany. Do you want a Google Pixel? It is not impossible to get it, in the team of ebuddynews there are some, but it is quite complicated. Solution? It does not provide the experience, but you can change the interface of your smartphone to that of the Pixel.

There was already a circulating version of the Pixel Launcher, but it did not include what most distinguishes the latest mobile from Google. Shortcuts to icons, transition animations between Google Now and desktops, for Google search … All this you can get with the new modified Apk. We have tried it and it is safe, you have it next.

Less than 3 MB and the entire Pixel Launcher experience 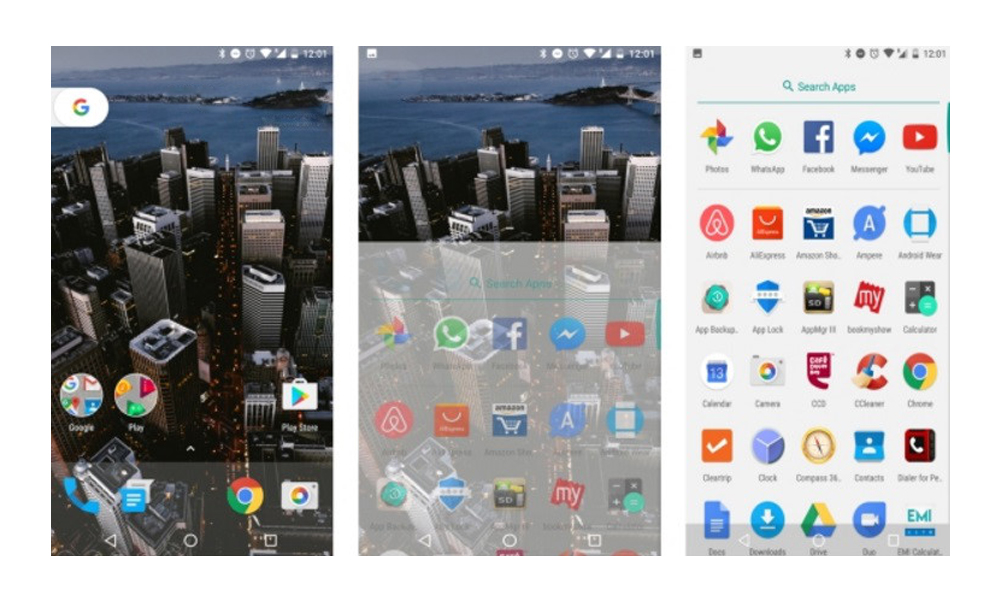 The users of Reddit AmirZ  have modified the Apk to work exactly the same as in the Google Pixel. In fact, it has had to put the same name to the installation package to make it work as the original. And you get it, go if you get it.

We have tested it on the Sony Xperia XZ Premium and it has worked flawlessly. This version 1.0 of Pixel Launcher is based on Android Nougat; The next will have Android O as a base. And the installation process is the usual.

This Pixel Launcher should work on almost any Android that has at least 6.0 Marsmallow. Shortcuts require at least Nougat