In 1995, when Microsoft did things like resort to the distribution of ‘Friends’ to promote the launch of Windows 95 , users first met the unforgettable Internet Explorer, a browser that dominated the market completely for more than 15 years, and that even In the best years of Firefox he did not see his domain tremble. We shall see the journey of 10 Years of Chrome and how it became the best.

But in September 2008 everything began to change. Google, a company that until then had been dedicated only to searches, with Eric Schmidth who had been opposed to his company developing a browser for about six years because they were “too small to enter the browser war”, ended up launching Google Chrome , and in five years they defeated Internet Explorer marking the end of an era and the beginning of another ironically similar one.

Without Firefox There Would Be No Chrome 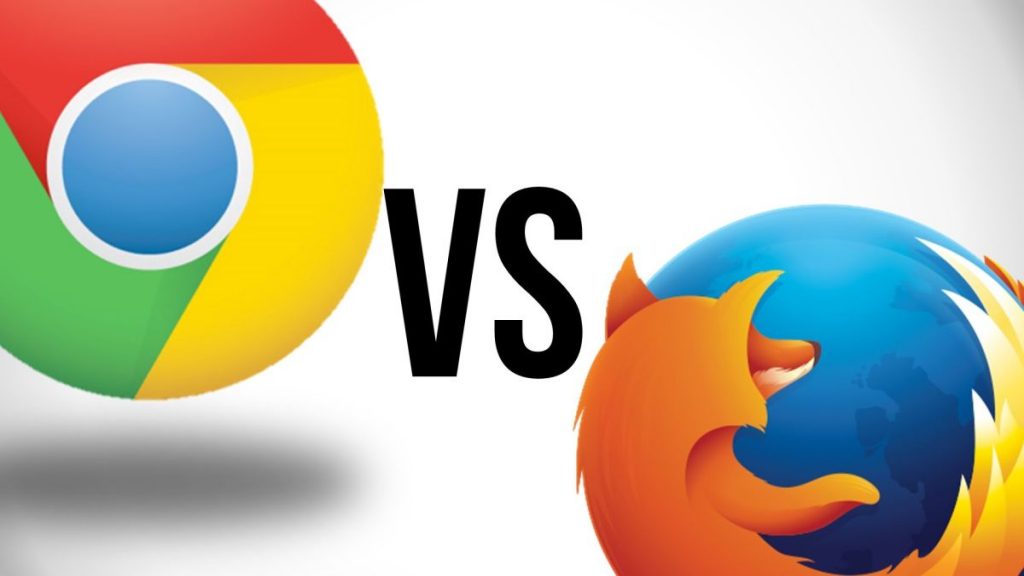 After 10 years of chrome, we cannot talk about its race to the top without mentioning Firefox. In fact, Google even hired several developers who worked on Firefox to build a Chrome demo, and when they showed him the work they had done to Eric Schmidth, he said it was so good that they convened him to go to the war of the browsers.

Mozilla had been demonstrating for years that browsers could be better than Microsoft’s Internet Explorer, one that despite its good times is remembered mainly for its myriad of security flaws.

Firefox opened the way for other options, when Google launched Chrome, Firefox had 26% of the market share, and until 2014 it remained above 20%, but victim of itself and the aggressiveness with the Chrome seized the market, continued and continues to lose users, about to be quite close to the small quota that has been left to Internet Explorer almost in a residual, a browser whose latest version was launched in 2013.

Without Chromium, There Would Be Many Fewer Browsers 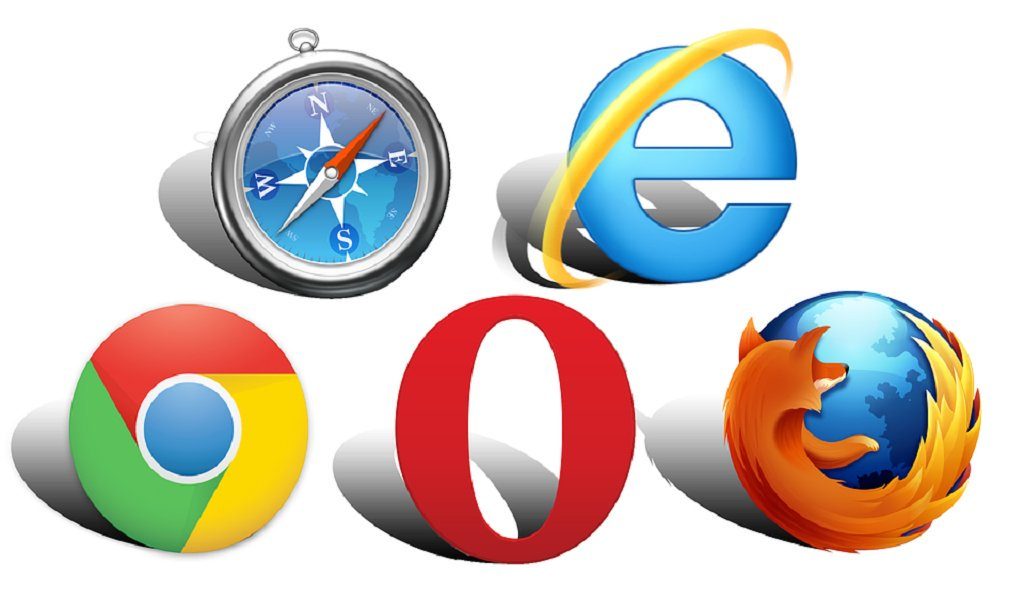 Without irony escaping, the current reality is that most alternative browsers are partly “another version of Chrome. ” Being an open project, Chromium has a fairly large legacy, if we take out of the equation browsers such as Microsoft Edge, Apple Safari, and then Firefox, we have options like Opera, Vivaldi, or Yandex, to name a few. They are all based on Chromium.

The Chrome code was released three months before the launch of the browser with the Chromium project. So in addition to Chromium the project, there is Chromium the browser. There are many differences between Chrome and Chromium but the second does not collect user metrics, does not support proprietary plugins, only exists for Linux, and the versions are monitored by each distribution.

Opera, which has also been struggling for a position among the most used browsers for years, decided to change course completely there in 2013, and from being a program developed from scratch, it became one based on Chromium. After 10 years of chrome, the former CEO of Opera decided to create a new alternative and launched Vivaldi, a browser for power users that is also based on Chromium.

The moral of the story is that the base of Chromium is a very good one, and has served to create alternatives to the same Chrome that some consider even better, but doing so brings immediate benefit: they are all compatible with the largest ecosystem of extensions that has any browser: the one in the Chrome Web Store. 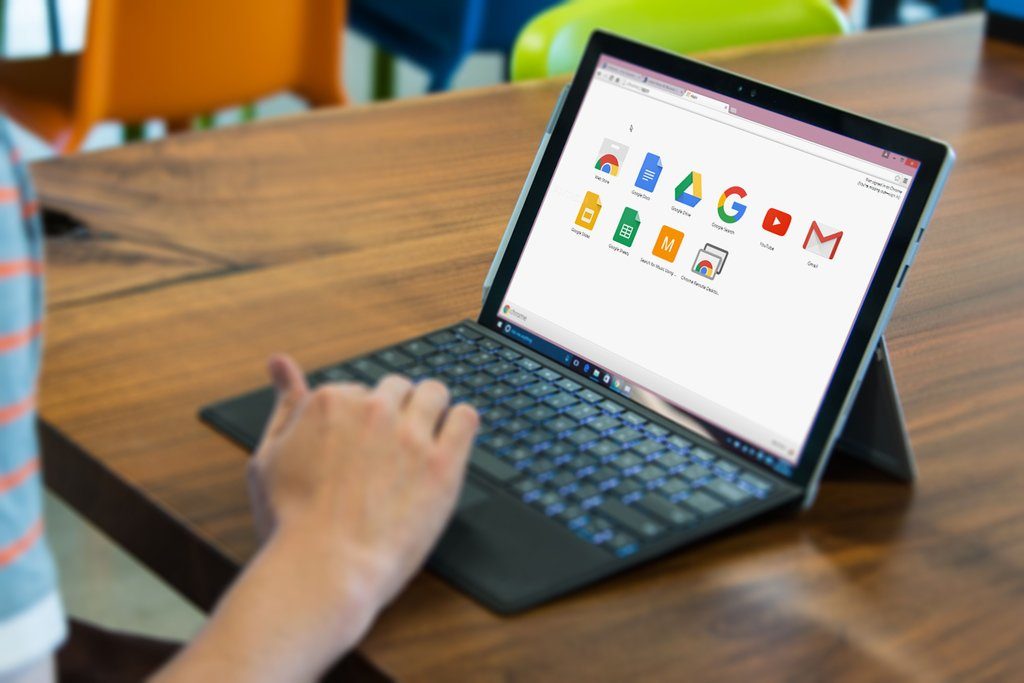 Even after 10 Years Of Chrome the slogan did not change and trying to convince the few people who are not using the browser to install it. The first reviews of Chrome all agreed on the same thing: ” It’s fast! “. I can remember the day I used Chrome for the first time as if it had been yesterday.

Both the installation and the navigation were extremely fast. I had been using Firefox for a good couple of years because using Internet Explorer was subjecting oneself to shame in circles of connoisseurs, more, if you were going through your teenage phase of “everyone, should use Linux.” When Chrome set foot on the ground for the first time, it felt so light and fast when compared to Firefox (in short, the best option to IE at the time) that the change for many was immediate. After 10 Years of Chrome, in 2009, it has been crowned as the best navigator of the year.

The Speed Was The Door Through Which Chrome Entered

“One-way trip” they called him. Once you started using Chrome, the experience was much better; there was no doubt. This boosted the competition, Firefox had to put the batteries, but Chrome always seemed to be a step ahead. The Firefox add-ons, although powerful, used to create many problems, so many that in Mozilla they decided that they should die and do nothing they killed them completely.

In comparison, Chrome extensions were getting better and better. After 10 years of chrome, everyone wanted to have their extension for Chrome. We are still addicted to extensions for that browser, there are many, and one is better than the other. Chrome marked a before and after in browser add-ons.

How Google’s Browser Became Internet Explorer “Of The Millennials” 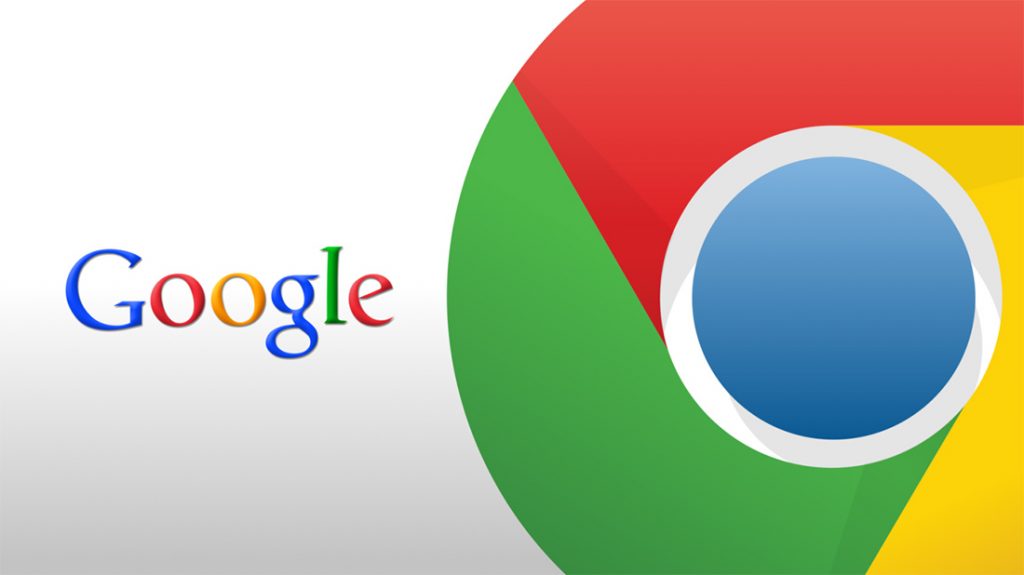 And then, as not all fairy tales have a happy ending, although in this case, we are probably just in the middle of the story, Chrome is not perfect, despite its dreamy beginnings. Even after 10 years of chrome, it remains on the top not only thanks to being better in many things, but it has also been maintained thanks to having one of the largest advertising companies behind.

Google puts Chrome in your eyes in everything. The most visited web on the planet is Google, and if you enter with a browser other than Chrome, it immediately suggests that you install it to “navigate faster.” Gmail? The most used webmail service in the world, it is also from Google, it also works better in Chrome, it also invites you to download your company’s browser.

YouTube? The same story. In fact, Google goes so far as to make some “traps” using their own APIs so that websites like YouTube load better in Chrome and go slower in other browsers 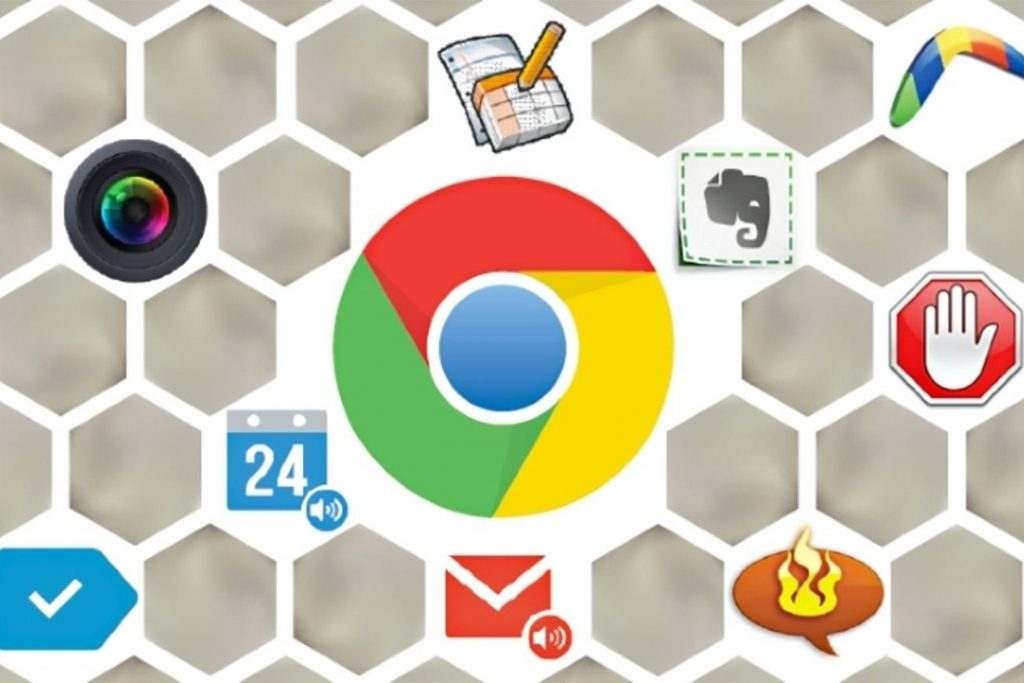 When they launched Inbox your alternative tray to Gmail mail, you could not use it on things like Edge. Hangouts worked better in Chrome and did not support other browsers at the beginning. Google Earth does not work on Edge or Firefox, not even on Opera that is based on Chromium.

But it’s not just Google; other companies have adopted that same mentality of “works better in Chrome” or just in Chrome. Web developers constantly commit the sin of developing for Chrome and not for the web, something that for years we complained about what happened with Internet Explorer. With what cost that your local government, the page of the university, or even the bank, began to support other browsers and stop sending you to do everything in Internet Explorer, we have reached 2018 with the same problem but in Chrome.

Google has too much control over what is considered a standard and can influence even W3C by writing proposals and making them standard, and therefore your browser is the first to comply with such standards.

It is a problem that is probably only going to get worse, if for a developer it is easier to recommend using Chrome than to solve compatibility problems across multiple browsers , that 60% market share that Chrome has today, would not be so far from reaching to the bestial figures of 90-95% that Intenet Explorer reached, and that level of domain, as the story shows, is not good for anyone. Well, only for Google.