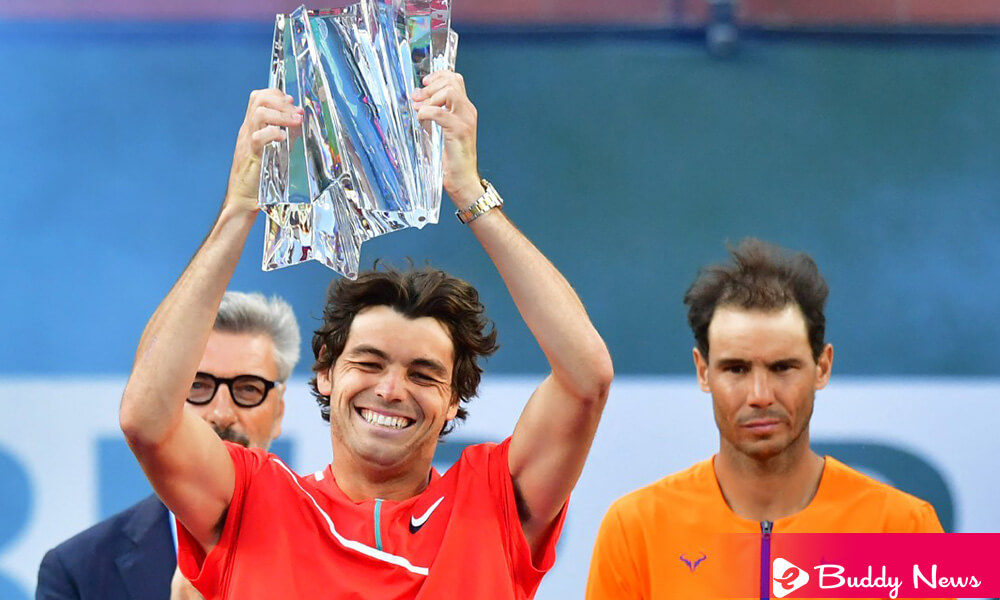 With the partials of 6-3 and 7-6 (5), Taylor Fritz, who is 20th in the ATP ranking, beats Rafael Nadal (4th) in the Indian Wells final and gives the surprise. The 24-year-old tennis player captured the first Masters 1000 title of his career.

Taylor Fritz said he would have to hold back his tears of emotion because this has been a dream since his childhood to win this tournament. He thought it couldn’t come true, and now Taylor Fritz beats Rafael Nadal in the Indian Wells final.

He added that he thought that those players were invincible in all his life, but Taylor was able to do it. Nadal must also have his pain, and Taylor wishes him the best, and Taylor can’t believe that he cut Nadal’s winning streak.

Nadal’s constant physical problems marked the match since he had to receive medical assistance for muscular ailments throughout the duel. This situation was due to the great wear and tear he made to beat his compatriot, Carlos Alcaraz (19th), in one of the semifinals.

Nadal said after the match that he was in pain, honestly. He had trouble breathing. When Nadal breathes, it’s like a needle when he moves. He gets a little dizzy because it’s painful. Nadal doesn’t know if it’s something in the rib. He still doesn’t know that.