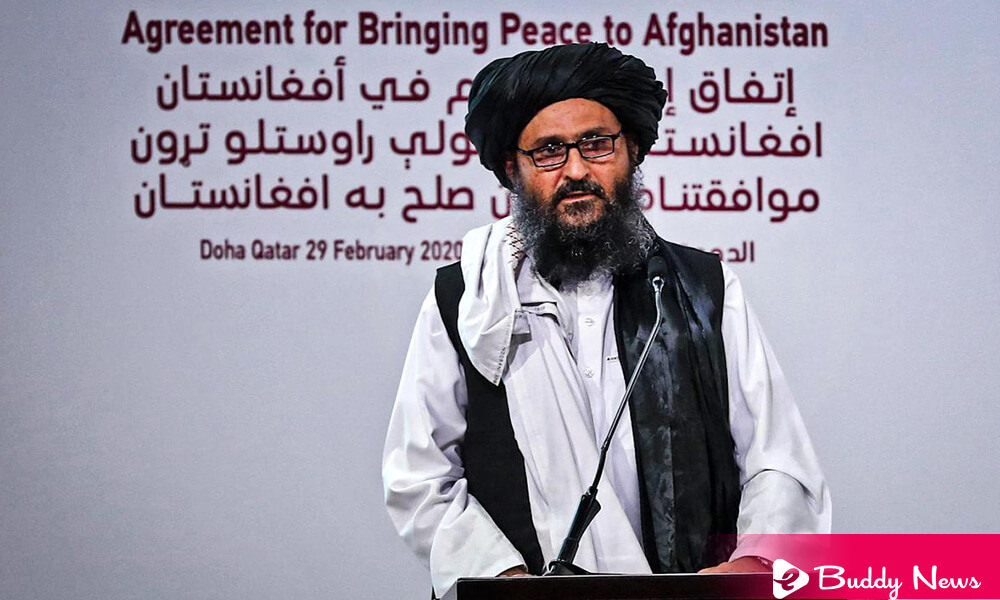 Mullah Baradar Akhund was the head of the political office of the insurgents in Qatar. He was the former number two of the insurgent movement. He declared that they completed the end of the war in Afghanistan with their victory over the Taliban, and they were celebrating. It was an incredible achievement due to its speed and that yesterday with the president’s flight, Ashraf Ghani, and the taking of Kabul. He told in a video message that they had achieved a victory that they did not expect. They must show humility in front of Allah,” in the first public statement by a Taliban leader after conquering the country.

Baradar referred to this war as “the time of trial.” They must meet the people’s expectations. They should serve them by solving their problems on the first day in Afghanistan under Taliban control since the US invasion in 2001. “Now it’s all about how we serve and protect our people, and how we secure their future, to provide a good life to the best of our ability,” he added. The Taliban seized control of Kabul on Sunday after its fighters entered the capital without meeting resistance and with most provinces under their control.

The Senior Taliban officials confirmed after initially ordering the fighters not to enter the capital. A Taliban spokesman confirmed that Islamist insurgents had entered various districts of Kabul. That was to “ensure security.” Their fighters took the presidential palace in control and held a security meeting in the capital. Fighters inside the palace said they had emerged “victorious” in images broadcast by Al-Jazeera.

The country’s hitherto president, Ashraf Ghani, fled Sunday before the Taliban encirclement, thus admitting defeat. The Facebook message of Ghani said, the first after his flight, the Taliban won with the judgment of their weapon and swords and celebrating their victory in Afghanistan. Now they all are responsible for the honour, property and survival of their compatriots. Now they face a new historical test. He added that they would either prioritize other places and networks or preserve Afghanistan’s name and honour. He added that he left to avoid a “bloodbath.”