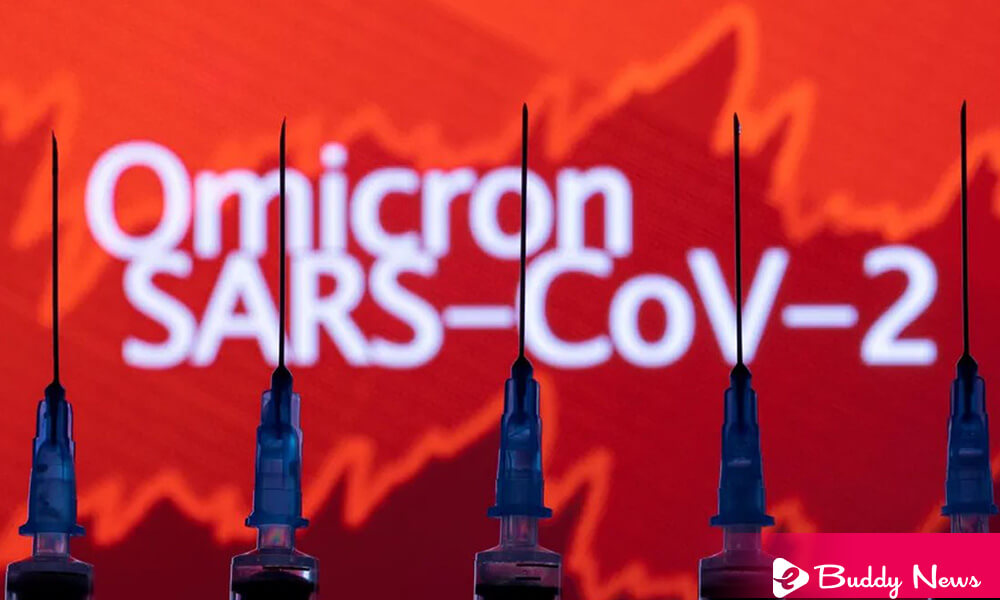 The omicron variant of SARS-CoV-2 has recently raised social alarm due to its reactions in several European countries and the United States, proposing new border closures to control it. It is already caused great concern a few months ago in the face of doubts about the existing vaccine’s effectiveness against these new strains of the virus. On November 18, Angelique Coetzee, president of the South African Medical Association, was the first to alert her country’s authorities to the appearance of the omicron (variant B.1.1.529).

Three distinct peaks in reported cases have characterized the epidemiological situation in South Africa, the last of which was predominantly the delta variant. There has been a potential risk higher than that of the alpha or delta variants. According to the observations of the World Health Organization, infections have increased considerably in recent weeks, coinciding with the detection of this variant. The infection first confirmed was from a sample collected on November 9, 2021.

Let Us Focus On The Symptoms Of The Omicron New Variant

Variant B.1.1.529 is similar to beta. South Africa has also identified the same variant. Omicron has unusual but mild symptoms, and extreme fatigue is the most obvious in the cases identified. Those infected with omicron have another peculiarity concerning previous strains. They do not suffer from symptoms such as loss of smell or taste, as in the case of people to whom it was a very clear indication to suspect the contagion of covid-19 until now. There is an unusual heart rate elevation and a very high fever. According to Coetzee, other symptoms in those infected with omicron are muscle pain for a couple of days. The development of the disease is mild. However, it warned of the potential danger of a more pronounced development and severe disease among the unvaccinated.

The Omicron Variant In People Who Got Vaccinated Against COVID

WHO expects cases and infections in vaccinated people to occur, albeit at a low and predictable rate relative to vaccine efficacy values. They explain that it is reasonable to assume that vaccines currently protect against severe disease and death. Even though there are some uncertainties about the impact of the available vaccines despite the uncertainties, it is true.

We Come Across A Global Risk Of High Spread Of Omicron

The WHO has warned that this variant has a high global risk of spread, so it has asked countries to be ready for its possible consequences. A technical report addressed to member states has indicated the possibility of future waves of covid-19, which could have serious consequences, have advanced. Given the mutations confer an immunological escape potential. There is the possibility of a transmissibility advantage. In this sense, they qualify as high the possible spread of omicron worldwide and as very high its possible impact.

However, WHO authorities clarify that there are still considerable uncertainties.

We Now Experience “Restrictions,” Which Begin For The New COVID Variant

After exposing the symptoms of the new variant Omicron, many countries have taken radical measures to tackle this hypothetical new threat despite this statement. Travelers from South Africa, Botswana, Mozambique, Namibia, Swaziland, Lesotho, and Zimbabwe are not allowed to The United Kingdom, the United States, and several states of the European Union. At the same time, Morocco will not receive international flights in the next two weeks. Israel has closed its borders to restrict the entry of foreigners.