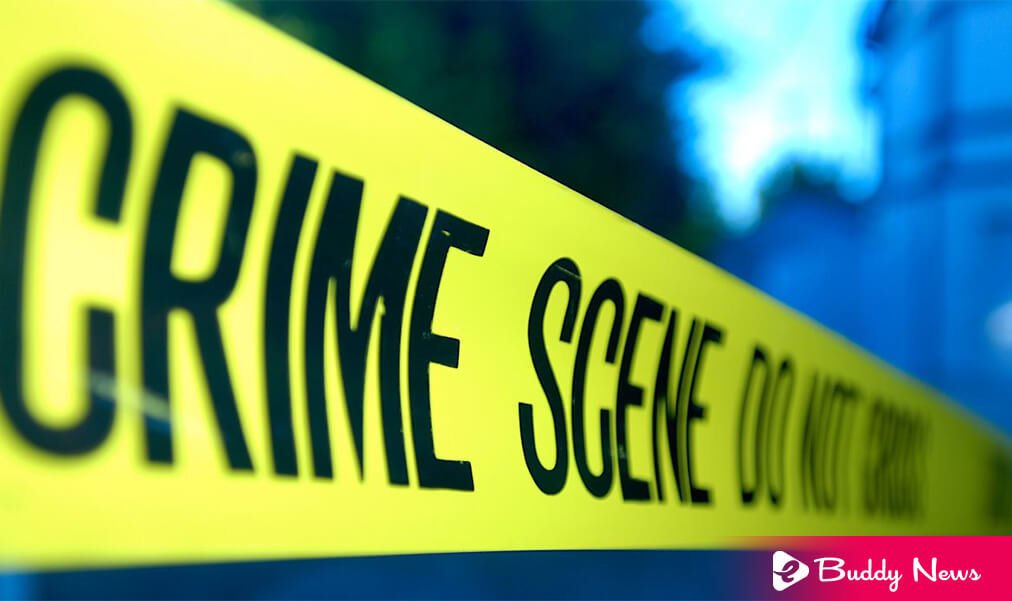 Suspect of Highland Park shooting arrested, say, officials. They said he is a 22-year-old man who shot people during the United States Independence Day parade in a city near Chicago. That incident left at least 6 dead and 24 wounded, an attack that overshadowed the most patriotic party in the country.

The suspect, identified as Robert Crimo was taken into custody and arrested without incident outside Chicago after the shooting in Highland Park town. He was Shoot from a rooftop into the crowd that had gathered for the traditional parade, and the suspect unleashed scenes of chaos as onlookers ran for their lives.

After the desperate flight, abandoned chairs and other belongings could be scattered along the parade route. Authorities said about two dozen people, including children, were being treated for gunshot wounds, some in critical condition.

The Lake County sheriff said Crimo was in custody. Earlier, the police had warned that he was armed and that he was very dangerous.

The shooting came during a wave of gun violence sweeping in the United States, where an estimated 40,000 people are killed yearly by firearms.

The shooting overshadows the most patriotic holiday in the United States, where towns and cities hold parades to commemorate this date. Furthermore, where they dress in different versions of their flag, attend sporting events, and celebrate with fireworks.

Emily Prazak, who was going to participate in the parade, said that they were getting ready to march down the street when a wave of people started running toward them. And right before that, they heard a sound, and she thought it was fireworks.

Police officials said the shooting started around 10:14 am when the parade was more than three-quarters of the way through.

Spectators Were The Target

Christopher Covelli, Major Crimes Task Force spokesman of Lake County, said that it looks like he targeted bystanders…. so very random and sad.

Five of the six people died in the attack at the scene, while the sixth died on the way to the hospital.

Authorities claimed the shooter used a high-powered rifle. Covelli added that everything indicates that (the suspect) was discreet, he was very difficult to see.

A Mexican is among the fatalities, according to that country’s foreign minister, Marcelo Ebrard. Ebrard said on Twitter that they support the Chicago community in their pain and sadness over this tragedy.

President Joe Biden said that he and his wife Jill were shocked by the senseless gun violence that once again brought pain to an American community on this Independence Day.

Biden weighed the law, which broke a three-decade legislative blockade, noting that it would save many lives. However, there are much more things to do, and he will not give up in the fight against the firearms epidemic.

He said that a day dedicated to freedom had highlighted the only freedom they refuse to defend as a country. The freedom of their fellow citizens to live without fear of armed violence.