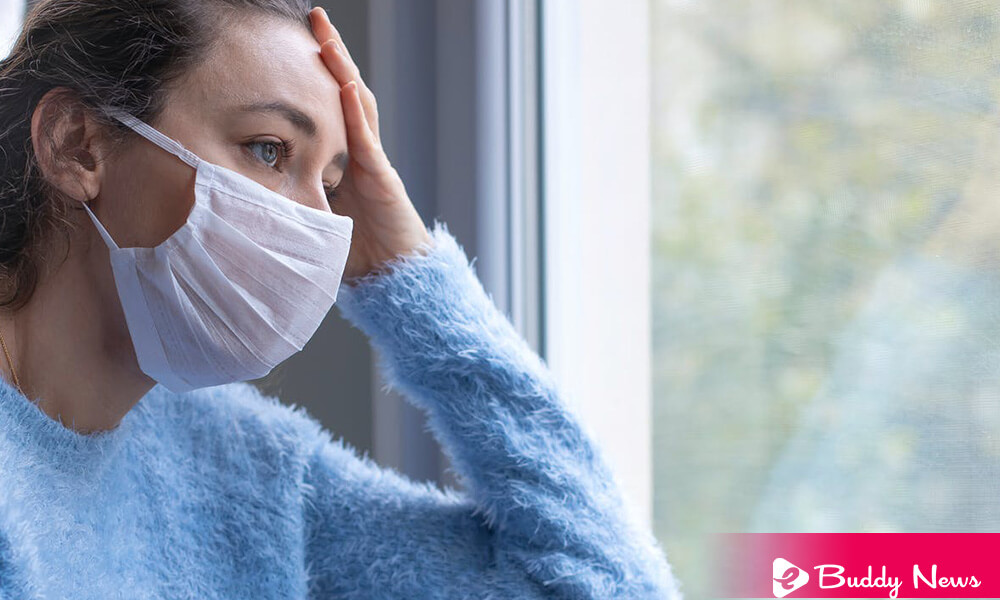 Lourdes Mateu leads a pilot and observational study on this aspect. He will be presenting it at the European Congress of Clinical Microbiology and Infectious Diseases, held in Lisbon from April 23 to 26.

The ‘Vagus Nerve’ grows from the brain to the torso and reaches the heart, lungs, intestines, and various muscles. It controls heart rate, speech, food movement through the intestines, and sweating, among many other functions.

The study authors stated that their findings so far point to vagus nerve dysfunction as a central pathophysiological feature of long Covid.

It had a series of significant and clinically relevant structural and/or functional alterations in the vagus nerve. It includes its thickening, swallowing problems, and symptoms of impaired breathing. The authors wrote that most of the subjects with long Covid presented with symptoms and effects of vagus nerve dysfunction.

The team had conducted a ‘Comprehensive Pilot Evaluation of the Vagus nerve using imaging and functional tests. The team noticed that in a cohort of 348 patients with prolonged Covid, 228 had at least one symptom that suggested ‘NDV.’

The study is continuing and still recruiting patients. It began with analyzing the first 22 people with symptoms of DNV (10% of the total) who got treatment at the hospital ‘Prolonged Covid Clinic’ between March and June 2021.

Eighty-six percent of patients had at least three symptoms related to DVN, and 27% of them had vagus nerve abnormalities in the neck. It consists of ‘thickening and increased echogenicity,’ indicating ‘mild reactive inflammatory’ changes.

Other data indicate that 46% had ‘flattened diaphragmatic curves,’ translating into abnormal breathing. Further, they noticed 63% had a reduction in maximum inspiratory pressures, which demonstrates the weakness of the respiratory muscles.

There was also an evaluation of gastric and intestinal function performed in 19 patients. It disclosed that eight (42%) had impaired ability to carry food through the esophagus to the stomach.

Besides that, they observed ‘Gastroesophageal Reflux’ in 9 of 19 (47%) individuals, with 4 of these 9 (44%) again having difficulty getting food into the stomach and 3 of these 9 (33%) having hiatal hernia.