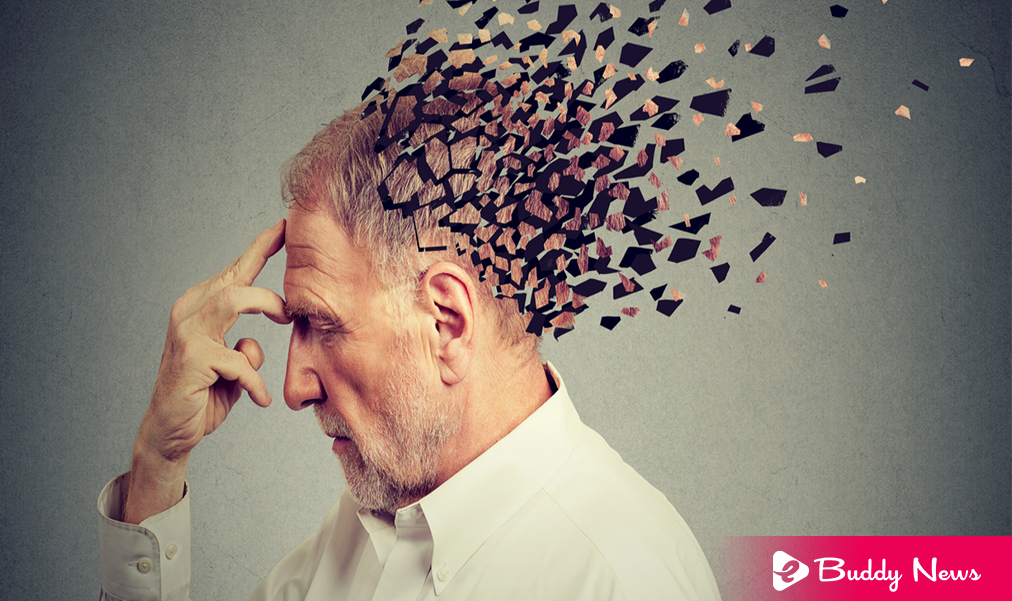 Do you know there is a dangerous link between nose picking and Alzheimer’s? The index finger usually enters the nasal cavities every so often. Sometimes it is because there is mucus, because the nose itches, or simply for the pleasure of picking. It would be appropriate to banish this innocent gesture, as mothers and grandmothers have repeated it numerous times since it can have more serious implications.

A group of researchers from Griffith University has shown a shocking link between nose picking and Alzheimer’s. They said that a bacterium could travel through the first cranial nerve, also known as the olfactory nerve, from the nose to the brain of mice. There it settles and creates markers that are telltale signs of Alzheimer’s. The data has been published in Nature Scientific Reports.

The Brain Defends Itself As It Can

The bacterium with these capabilities is Chlamydia pneumoniae. It can spread between the nasal cavity and the brain to invade the central nervous system. When this happens, the brain attempts to defend itself with the amyloid beta protein, which forms plaques thought to be responsible for many of the symptoms of Alzheimer’s: memory loss, language problems, and unpredictable behavior.

This process has been discovered in mice, but researchers believe that the same could happen in humans. Professor James St John, who is Director of the Clem Jones Center for Neurobiology and Stem Cell Research as well, said that they saw this occur in a mouse model, and the evidence is potentially terrifying for humans as well.

It will be the next research by scientists since the olfactory nerve in humans, as in mice, is the shortest route to the brain for viruses and bacteria. The doctor explained that they have to do this study in humans and confirm if the same pathway operates similarly. It is research that has been proposed by many people but has yet to be completed.

For the moment, the expert has called for the habit of picking the nose to be discarded because you can damage the cavity’s lining with a finger or nail. It is through these small openings that bacteria enter. And it’s not just picking anymore, as picking nose hair has the same effect that they don’t want to damage the inside of their nose, and picking and plucking can do that. However, it should reassure you that it is not an excessive habit.

Analyze The Olfactory Capacity As A Prevention

In light of the results, experts consider that people aged 60 who begin to lose their sense of smell should go to their doctor to have tests to detect some dementia as soon as possible. Once you are over 65, the risk factor increases, but we are also studying other causes because it is not only about age but also about environmental exposure. Furthermore, bacteria and viruses are important.

Other Reasons Not To Nose Picking Other Than Alzheimer’s

If you’re one of those who believe that exploring the nasal cavities or nose picking is insufficient to develop Alzheimer’s. Here are other reasons why you shouldn’t put your finger where you shouldn’t: