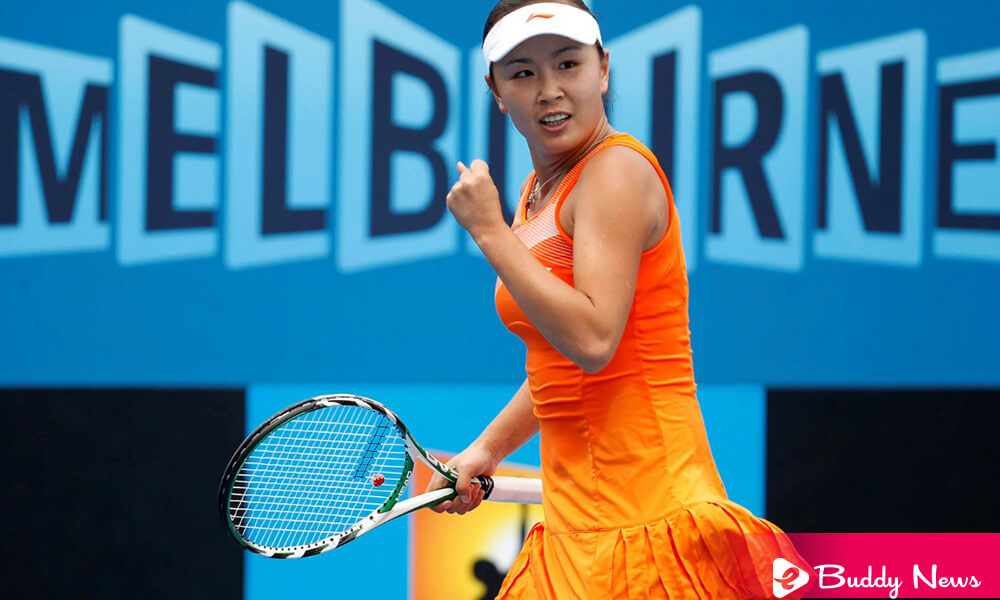 Despite the release of some puzzling videos and her video call with the International Olympic Committee, the Women’s Tennis Association (WTA) is still deeply concerned” about Chinese tennis star Peng Shuai. Whose whereabouts are unclear, and, in addition, they consider that she is genuinely not communicating when she responds through emails.

Steve Simon, executive director of the WTA, told the media that he has tried to communicate with Peng through various means of communication, including two emails. It was clear that others influenced his responses. That is why Simon has decided not to send emails again until he is sure that his answers were his own and not those of his censors.

On the other hand, in communication with AFP, a WTA spokesperson did not want to comment on a media report based on statements from a friend of Peng Shuai. She would have sent an email to Simon, thanking him for her concern but asking her not to intervene and leave her alone.

The statement of Simon concludes that the WTA is deeply concerned about its ability to communicate freely, openly, and directly about Peng Shuai. Shuai is one of China’s most recognized sports stars. Since he publicly accused former Vice Premier Zhang Gaoli of forcing her to have sex at his house, he has been missing.

The athlete of 35 years, doubles champion at Roland Garros in 2014. In early November, Chinese social network media reported that Zhang Gaoli, of 75 years, forced her to have sex three years ago. After that publication that generated a worldwide scandal, he completely disappeared from social networks for several days.

Chris Evert, Naomi Osaka, or Novak Djokovic, and some others are world-famous tennis players. They raised their voices and asked for explanations about the whereabouts of Shuai. After that, some of his images appeared at a tennis tournament organized in Beijing and a restaurant. Although the Chinese media released those images and his talk with the President of the IOC Thomas Bach, it does not convince the WTA.

Dick Pound, a member of the IOC, told media that he was speechless by the reaction to the video call connecting Peng and Bach. Pound said that many people around the world were looking to see what happened to Peng Shuai. And no one was able to make contact, and only the IOC could do it. They found her in good health and a good mood and saw no evidence of confinement or anything like that.

But Human Rights Watch (HRW) has criticized the role-play of IOC in collaborating with the Chinese authorities in the reappearance of Peng Shuai.

Sophie Richardson, Director of HRW China, said it is a completely different order of magnitude to see Thomas Bach under great pressure in a photograph with Peng Shuai. They can reasonably assume from other cases to roll back his claims of sexual assault, rather than thinking about making all they can. That of the HRW China organization to report it and ensure that they gave the support, investigation, and prosecution that may justify.