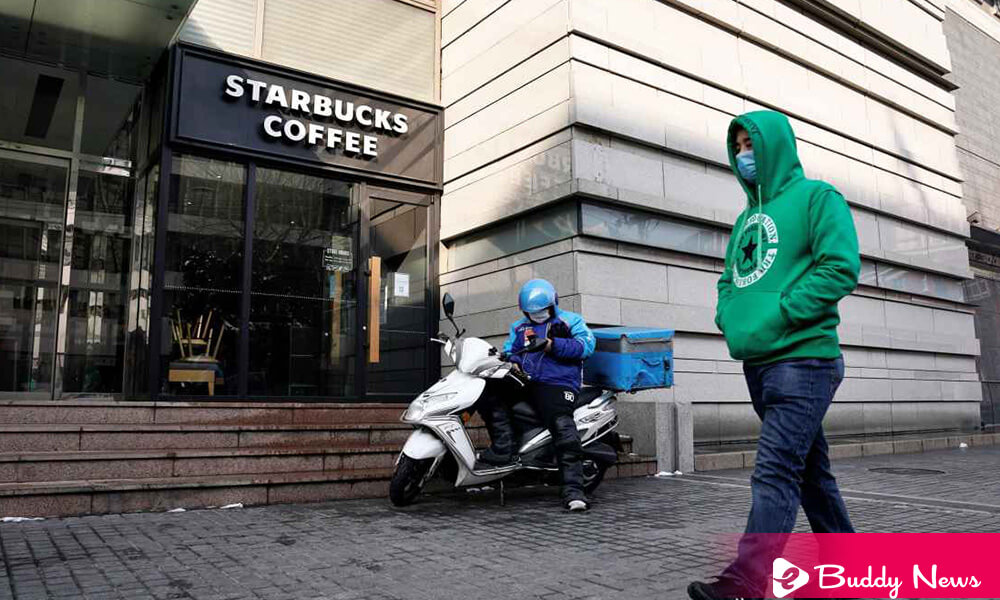 Starbucks has now expanded its online and delivery services in China through a partnership with Meituan.

Starbucks also said that it is the online delivery services debut in China for its Starbucks Reserve range of coffees, which it expanded markets as a premium product.

The two companies have also associated with more offline experiences.

Users can reserve their areas at selected stores in China for their private events or sign up for any local store organizing activities through the Meituan app. Starbucks said that 60 stores in Beijing, Shanghai, Shenzhen, and Chengdu then offered the service, with plans of further expansion.

Clients can also book coffee tasting workshops. Starbucks also launched a feature in Meituan. Each of the coffee giants’ more than 5,000 stores in China will have a unique page on the food delivery app by the end of the year. Users will order coffee and search for local events and activities.

Smartphone users prefer in China to use so-called “super apps” that offer several services in one. Meituan is one of those “super apps.” Meituan is China’s largest food delivery app platform online, with more than 660 million transacting users, now giving Starbucks a potentially expanded audience.

The partnership with Meituan comes from Starbucks. It faces increasing competition from domestic companies in its largest market outside the US. ‘Tea-based’ companies like HeyTea and local coffee chains like Manner are growing in prominence. They have been attracting a lot of funding.