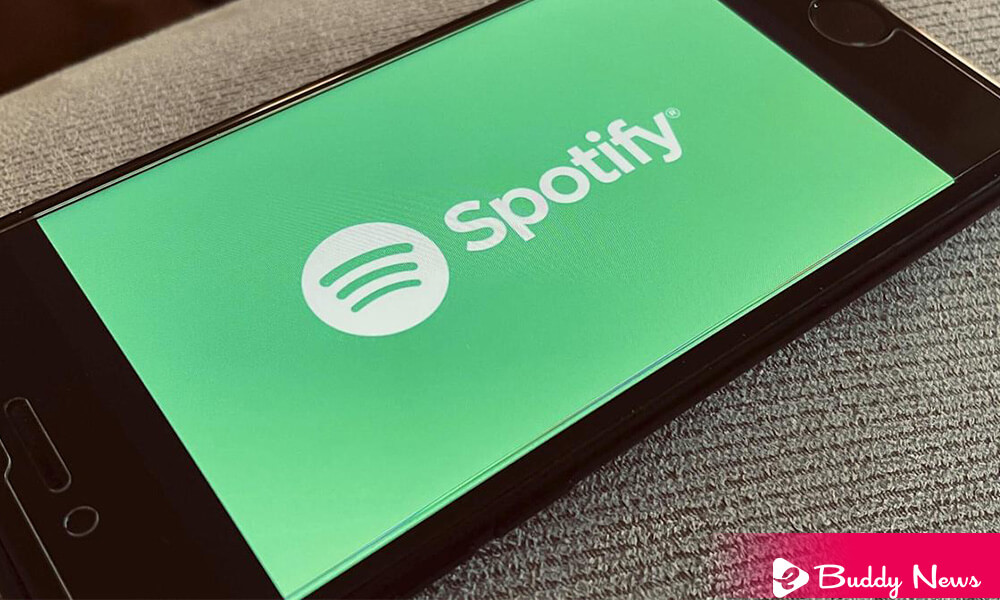 Spotify announced that it would add content ads at the beginning of podcasts that talk about the Covid-19 virus. After Neil Young started protests against Spotify due to the spread of false information about the COVID-19 vaccine.

“The Joe Rogan Experience” podcast has been criticized for spreading false information about the virus. In a post, Spotify CEO Daniel Ek summarized more transparent rules for the platform, following criticism from Neil Young. He pulled his music from Spotify after the tech giant refused to remove episodes of the show.

Daniel Ek wrote that personally, there are many individuals and opinions on Spotify that he disagrees with it. We mustn’t censor content while ensuring that there are rules in place and consequences for those who violate them.

Daniel Ek said if they add content ads to podcasts, it will direct the user to Spotify verified COVID-19 news hub in what he represented as a new effort to combat misinformation. Ek also said that it would go live in the next few days. He specifically does not refer to Rogan or Young.

Meanwhile, Britain’s Prince Harry and his wife Meghan, the Duchess of Sussex, signed a multi-year deal to produce and host podcasts on Spotify. He worked under their production company Archewell Audio. He asked the platform to control the information false about the virus.

Also, Nils Lofgren, Bruce Springsteen’s guitarist, Crazy Horse member, and a frequent Young collaborator, said he was joining Young’s revolt on Spotify. Lofgren noted that he had already retired the last 27 years and asked the labels with his previous music to do the same.