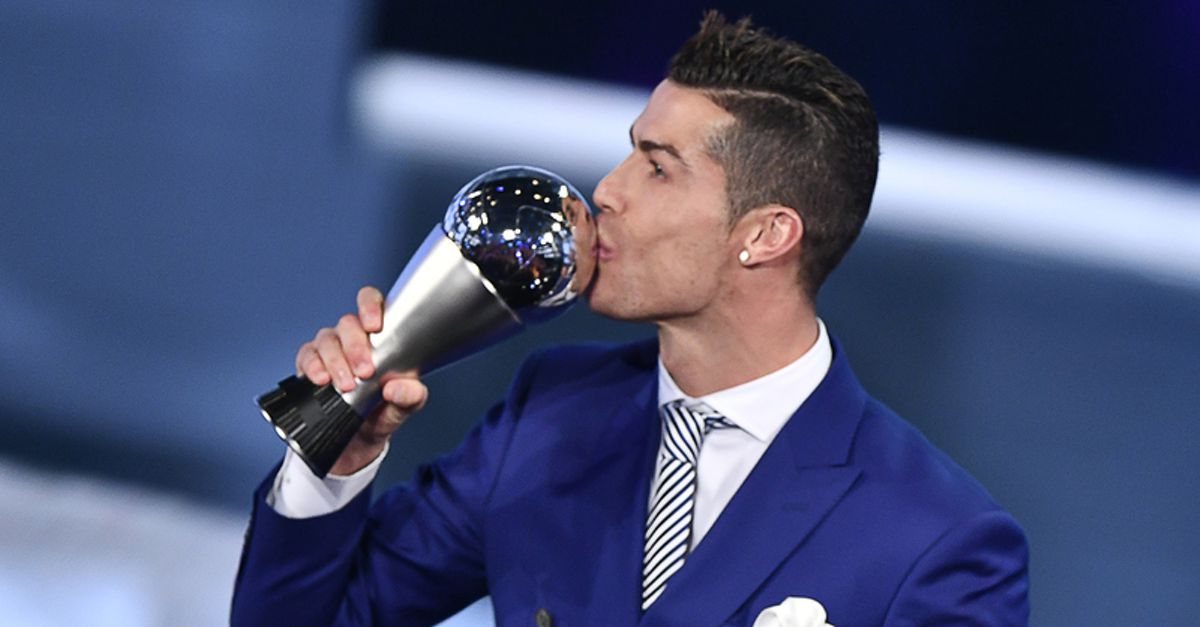 Ronaldo Cristiano. No doubt. At least for FIFA, which in the second edition of The Best award was once again proclaimed the best in the world, ahead of Leo Messi and the other players. The London Palladium lit white Madrid and did with The Best in the hands of the Real Madrid striker.

The Portuguese has been crowned the most valuable player in the world, as demonstrated by the exhibition made by the Real Madrid in the last five games of the past Champions League, achieving 10 goals and leading his team to repeat title, in a gesture that no other team has achieved since the competition changed format 26 years ago.

The competition with Messi goes ahead and with this The Best, the Portuguese take the lead. Two for CR7, none for the Argentine, for the 5 Gold Balls of the Argentinian and the 4 of the Portuguese until what happens next December with the prize given by France Football. In addition, one and the other add eleven appearances in the best eleven. 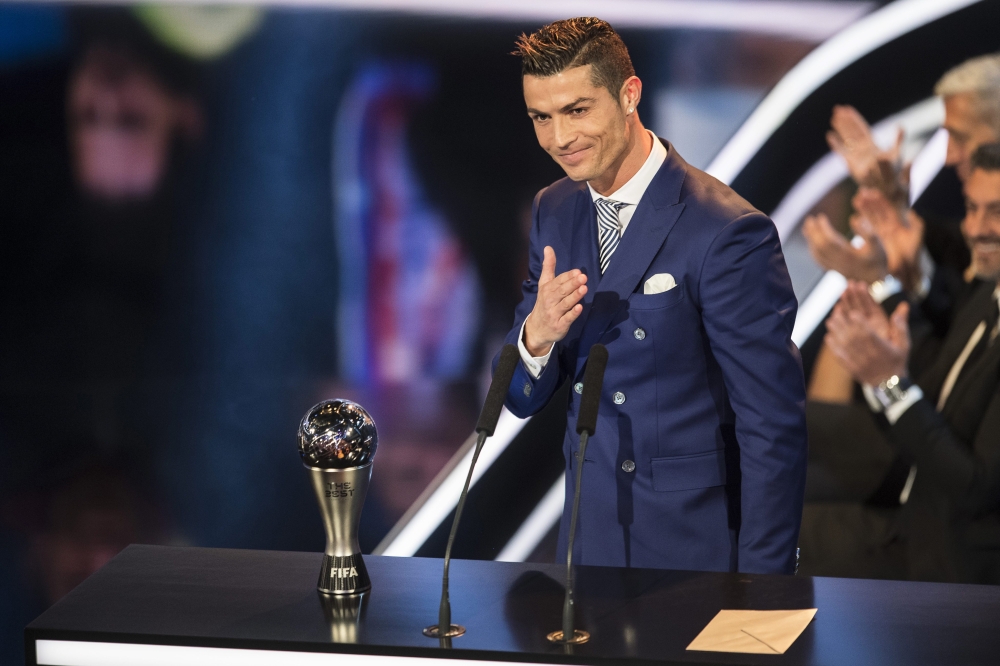 Both continue with that frenetic career that seems to have no end and has led them to grow as players and dominate the footballing horizon in the last decade. No one dares to question what was done by two players, who on Monday night returned to normality to the sport, football, and coexistence. They need and they know it.

The world of football recognizes that dominion as soon as it has the slightest chance. In the last two years, the turn has been for the Portuguese. His football and ambition have led Real Madrid to achieve three Champions of the last four editions. 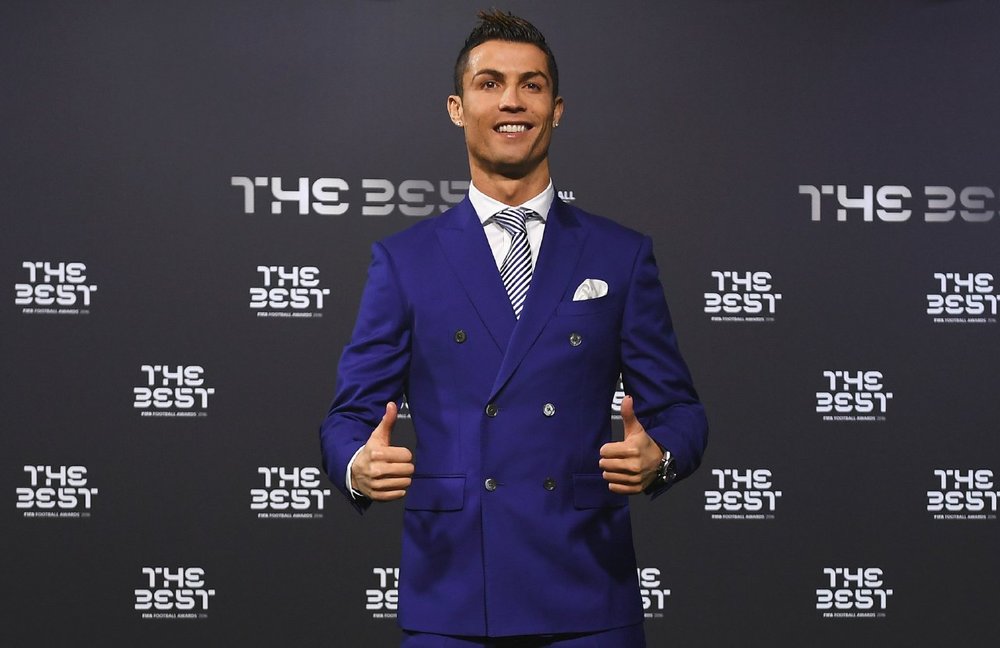 He received the award from Diego Armando Maradona and made it more relaxed than in similar situations and that last Sunday on the lawn of the Bernabeu in the absence of league goals, CR7 remembered his own and his teammates who make him a champion. “It is a pleasure to be here, surrounded by these great players, it is the prize for constancy, work, and successes of the team.It is fortunate to be able to take part in 11 consecutive occasions in the best team and in this type of awards. pride”.